Those with a slight edge own the world.

As I discovered from my Rich Habits research, those who possess some slight edge, some unique niche they’ve cultivated over many years, receive a premium for whatever product or service they sell. 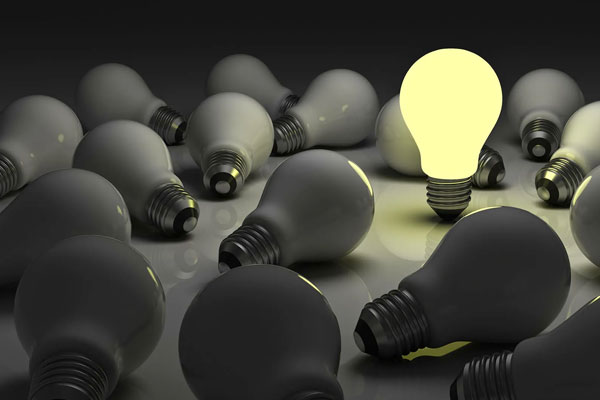 And that premium makes them rich.

To me, this was a major revelation.

It contradicts what we’ve been indoctrinated by society to believe – that success requires some huge, revolutionary idea or invention.

None of the wealthy entrepreneurs I studied created anything remarkable that propelled them to success and riches.

What they did do, however, was incrementally improve upon something already in existence.

By developing and honing their skills and knowledge in their particular field or industry, they were able to come up with a better way of doing what everyone else was doing.

That slight edge allowed them to capture huge swaths of their local market, displacing their competition and setting themselves up for increased revenues and increased profits.

If you were to study entrepreneurs, as I have, you would learn that about 5% of them, the successful ones, develop some slight edge over their competition that allows them to control 80% of their local market, with the other 95% fighting over the scraps, eking out a living in the process.

The fact is, that the vast majority of successful entrepreneurs do not capture lightning in a bottle. 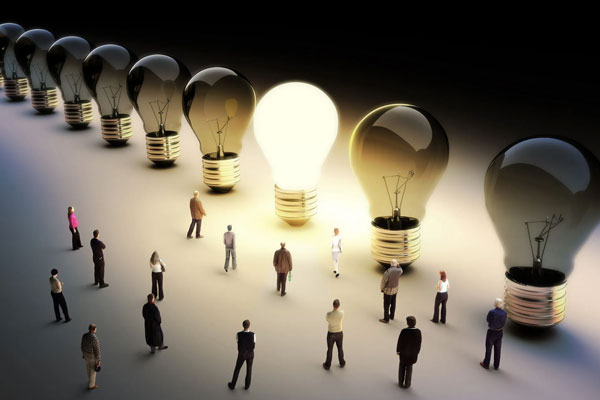 Instead, they seek to become the best in what they do, through daily study, practice, and hard work.

And then they tweak what they do in some way.

This tweak gives them a slight edge over their competition, allowing them to charge their customers, patients, or clients more for their services or products.

Those premiums add up over time, making them rich in the process.