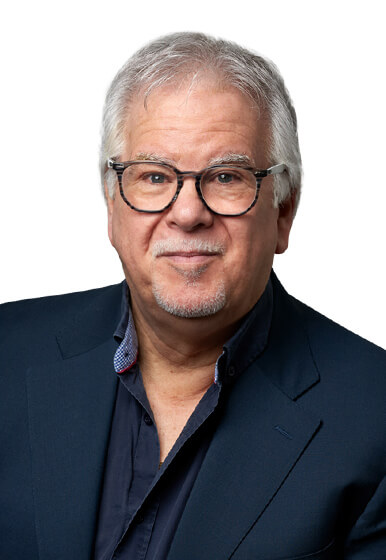 Michael Yardney started writing a regular newsletter on property investment way back in the year 2001, long before the term blogging was in use.

Over the years his newsletter subscription base grew and last year well over 2.7 million individual readers visited his Property Investment Update blog to read the articles that appear on this site.

While you're here, why not join them and subscribe to Michael's daily newsletter by clicking here? Not only will you receive his thoughts, but also the regular commentaries for a wide range of Australian leading property experts.

Michael has been voted one of Australia's 50 most influential Thought Leaders and has once again been voted Australia’s leading property investment adviser (that's the sixth similar award in the last eight years) and has probably educated more successful property investors than anyone else in Australia. He is clearly Australia's most trusted property commentator, but he is not a theorist…

Michael is a successful property investor and property developer and, as a director of Metropole Property Investment Strategists, leads a team of property professionals who help their clients create wealth through property investment. Over the years the team at Metropole have been involved in over 4.5 Billion Dollars worth of property transactions creating wealth for their clients.

On this site you'll find a collection of Michael's articles, commentaries and blogs from the last few years, conveniently indexed into the following categories

Michael has authored a number of books on property investment and wealth creation, four of which have become  #1 Best Sellers.

When the media looks for an independent unbiased property perspective they often call on Michael Yardney. His opinions as a property commentator have been quoted in all major Australian daily newspapers and financial magazines and regularly gives his views on wealth creation and the property markets on the radio. He writes regular blogs for  Yahoo Finance, Smart Company and Your Investment Property Magazine and is one of the property investment experts regularly featured on Sky TV.

Michael has been featured in: