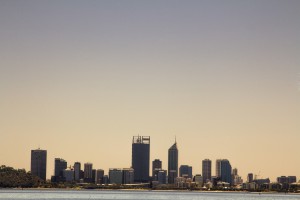 Today we look at their finding for the W.A. economy who’s tumultuous ride appears to be settling, with the ANZ Stateometer suggesting the state is running below its trend rate, but with positive momentum.

The index shows a sharp improvement in the labour market over the past three months – along with a rise in the household component – was the main driver of the pickup in the index.

Business developments were also positive contributors to WA growth in the June quarter, while the trade inputs were mildly negative. 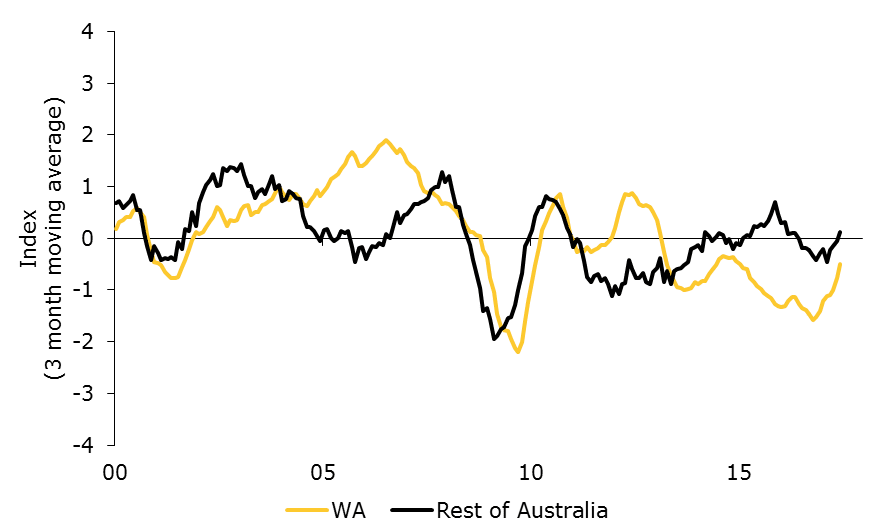 With the last of the major LNG projects, Wheatstone and Prelude, approaching completion, the business investment numbers should become less of a negative influence on economic growth going forward.

The recent increase in commodity prices – particularly iron ore – may also be assisting some operational expenditure.

But after the recent construction boom, no major new investment is likely. 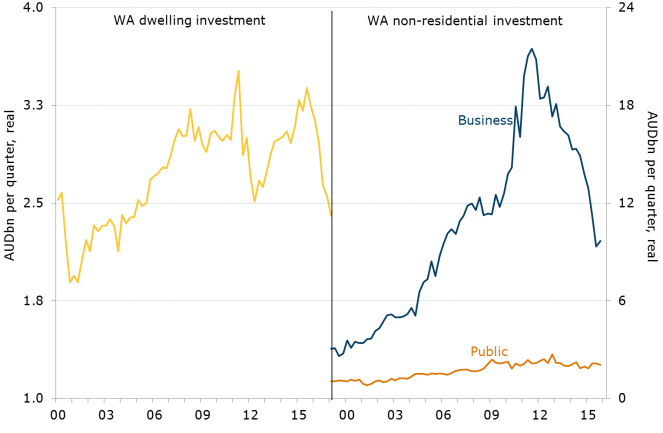 There has been renewed jobs growth in the state following more stable conditions, and possibly also because of higher commodity prices.

The participation rate also remains higher than all the states, but not the two territories, at 67.8%.

When the commodity price boom began, WA wages growth overtook that of all other states and territories and the level has remained higher. 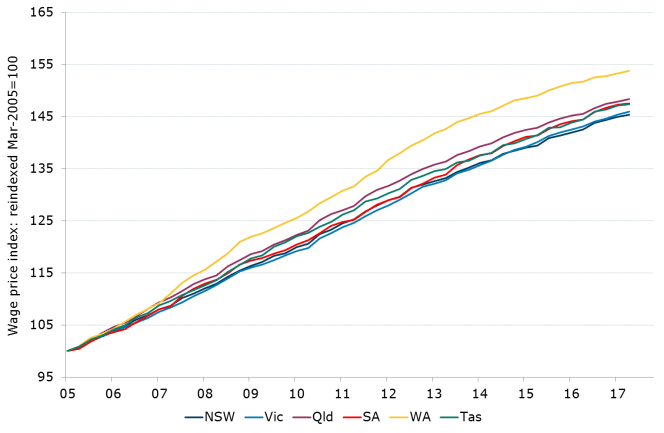 Residential investment has weakened substantially as house prices have fallen in the state with few signs that this market is yet settling.

The dramatic swings in housing have been impacted by the swift turns in population growth.

Interstate arrivals are only around two-thirds of what they were at the peak of the mining boom while departures are around a third more.

That means net interstate movements have been negative for around three years.

Net overseas migration remains positive, but only around 10% of what it was at the peak of the boom. 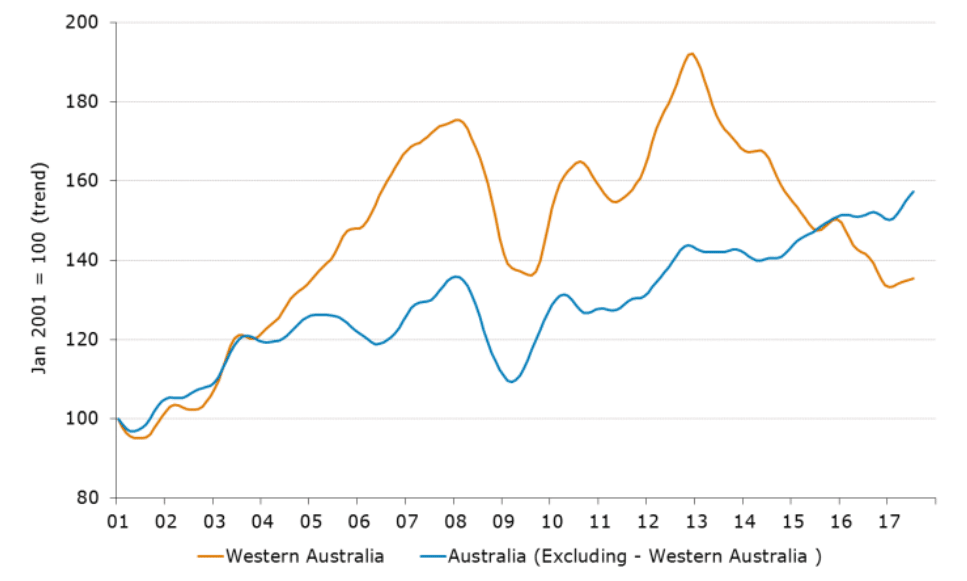 With falling house prices and a volatile job market, consumer spending has been sluggish according to June quarter retail sales data.

It showed just 0.3% growth in WA retail sales in nominal terms over the three months.

Motor vehicle sales have stopped declining but are 18% below their peak in July 2014.

All other states and territories recorded increases over this period.

A STAND OUT EXPORTER

Despite the last quarter’s negative influence from trade, the external sector is where WA (and Queensland and NT) will outperform due to their new productive capacity.

In the most recent financial year, WA exported one-third of the national total and that is set to grow.

'How’s the Western Australia Economy? | ANZ Research' have no comments