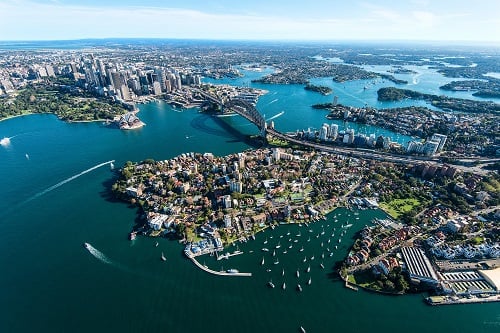 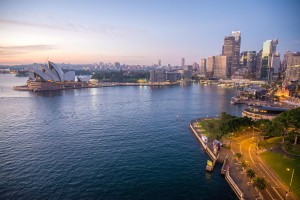 Today we look at their finding for the NSW economy which has moderated compared to 2016.

But activity has picked up a little in the most recent quarter.

Housing and trade were both positive contributors to the NSW Stateometer index in the June quarter.

The contribution from housing, however, has diminished over the past three months.

While the household sector and the labour market continue to weigh on the index, they were less of a drag than in the previous quarter.

The business sector was broadly stable. 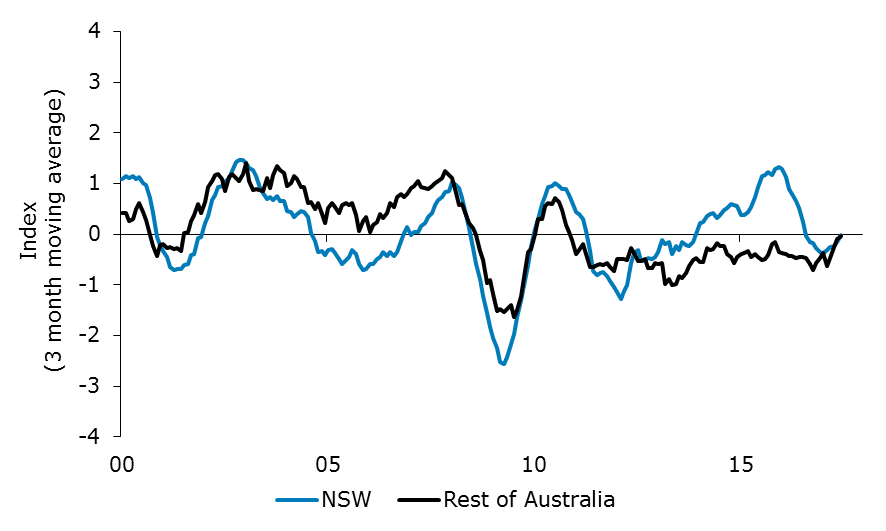 While the backlog of private sector work remains low for now, the pipeline of publicly-backed transport infrastructure is sizeable. 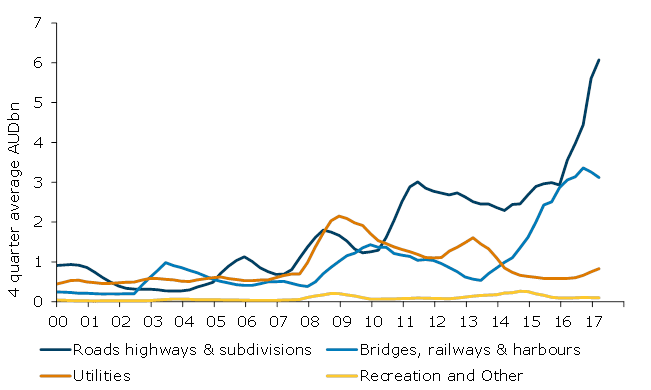 Private non-residential building approvals have improved in recent months, especially in the tourism/recreation sector where the second round effects of the AUD’s 2011-2015 depreciation are assisting.

The currency has also aided the education and housing sectors, notwithstanding some unwinding of that depreciation in recent weeks.

Businesses are reporting conditions that are higher than prior to the global financial crisis (GFC) and spare capacity is shrinking.

This appears to be supporting a stronger labour market which in turn is helping the household sector.

A HOUSING SECTOR THAT DEFIES GRAVITY

Residential investment has been strong with activity focused in Sydney.

A backlog of work will underpin growth in construction over the year, particularly for apartments.

This reflects slightly more restricted availability of housing finance, particularly for investors and those relying only on interest only loans. 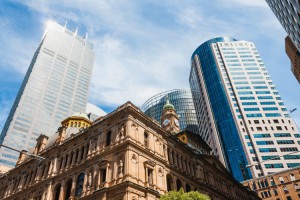 This is, unusually, not a result of higher interest rates from the Reserve Bank but because the regulator has imposed tighter conditions on lenders.

It may also reflect policy initiatives by state and Commonwealth Governments to discourage investors and foreign property buyers.

That said, renewed strength in the value of housing finance has us watching for another surge in activity, especially given fresh incentives for first home buyers that started on 1 July.

While growth has slowed sharply from earlier in the year, house prices are still rising at double digit rates in Sydney, so falling housing affordability could see some interstate departures. 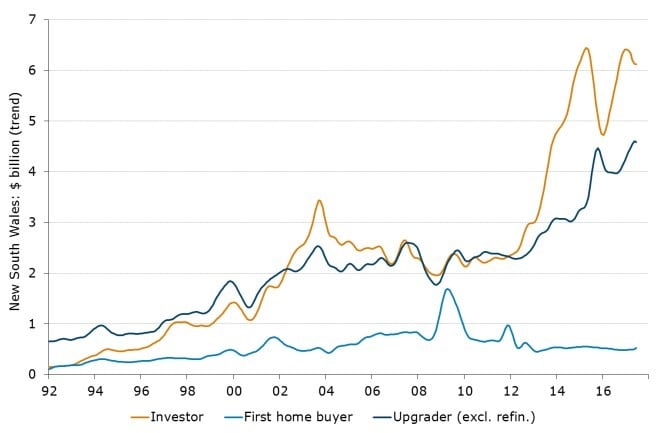 Conditions in the labour market are solid. The July unemployment rate, at 4.8% (trend) was the lowest of all the states and above only the NT and ACT.

Unemployment has fallen throughout the state and not just in Sydney. 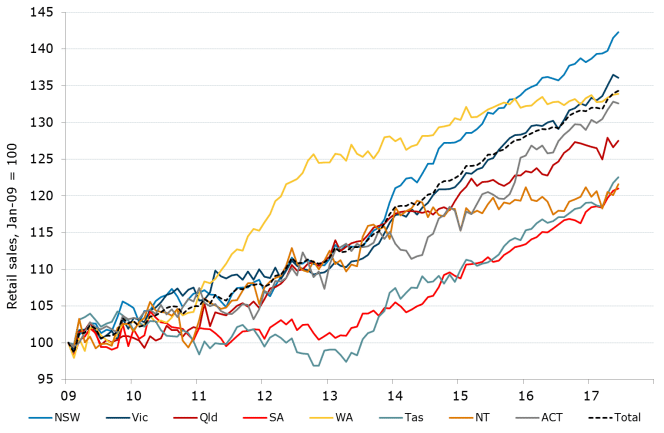 Household spending growth in NSW has been stronger than in the rest of Australia for three years, though the gap has narrowed of late.