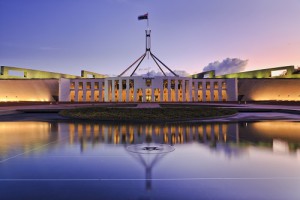 Today we look at their finding for the Australian Capital Territory’s economy which is now running just below its trend level and with reduced momentum.

The labour market pulled down growth in the quarter, but the household sector, housing and trade all contributed positively. 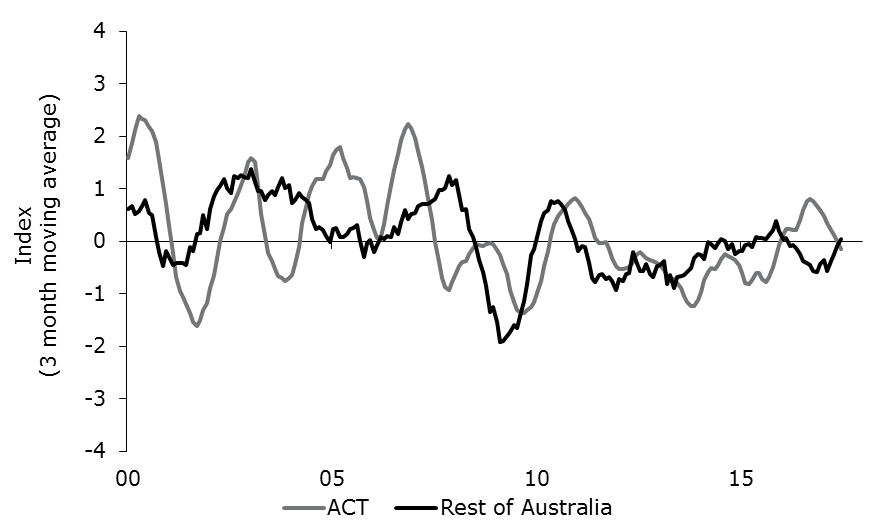 The ACT’s public sector-centric economy benefitted from solid jobs growth in 2016 as Commonwealth spending recovered from the 2014 and 2015 cut backs by the Abbott Government.

Meanwhile, dwelling construction grew – as it did in surrounding states – leading the ACT economy to grow very strongly in 2016. But momentum in the economy and jobs growth has now slowed. 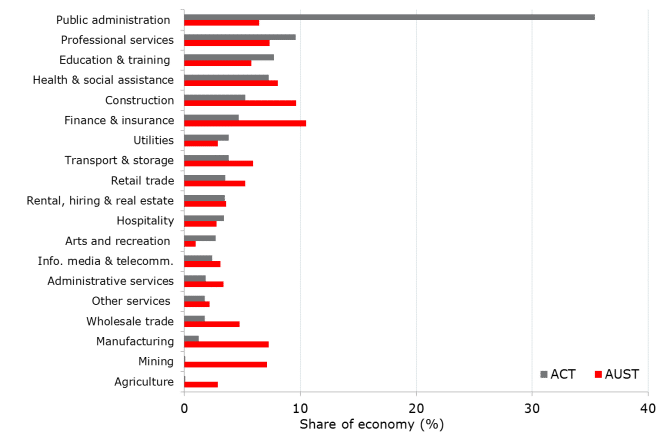 A LIGHT (RAIL) AT THE END OF THE TUNNEL

There is some ongoing activity in the state from a major light-rail project, the AUD707m first stage of which is currently under construction.

Business investment, however, continues to be flat. Trade remains a very small part of the ACT economy.

However, a push to diversify and increase its export earnings (including by incorporating international air carriers in Canberra airport) has lifted trade’s contribution to the ACT Stateometer index in 2017. 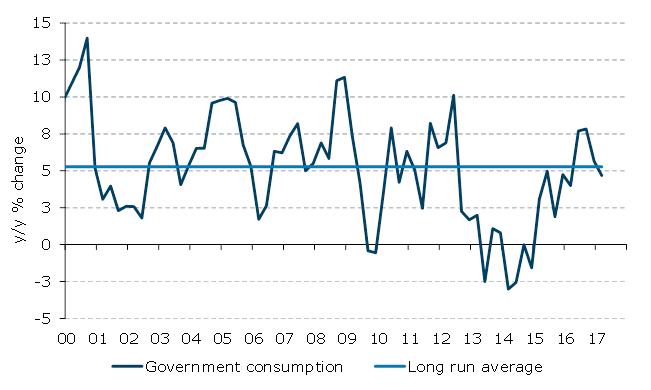 Although the ACT economy, which represents just 2.2% of the national economy has recorded consistently better wage and unemployment outcomes than the national average, its recent labour market performance has slipped.

The unemployment rate at 4.8% is below the national average of 5.6%, but employment growth of 0.6% in the year to July makes it one of the weakest. 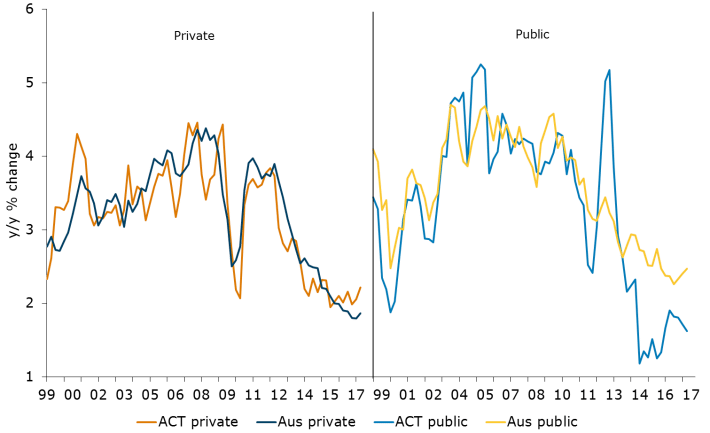 HOUSING – NOT DONE YET

The housing construction sector’s contribution to growth has been substantial as in the other major eastern states.

The construction sector also expects construction activity to remain high, which is supported by work already in the pipeline.

But as with its neighbouring states, we do not expect further growth in housing construction over the coming months.

Retail sales grew strongly in the year to June, at 5.3%.

'How’s the ACT Economy? | ANZ Research' have no comments