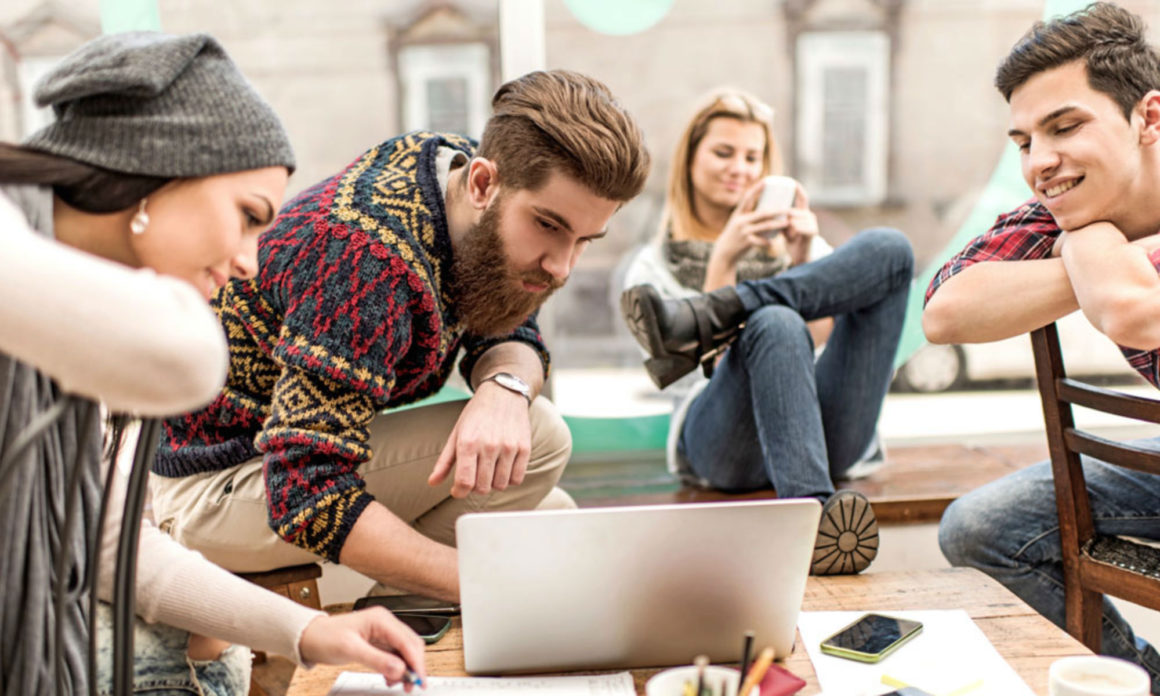 The rise of the ‘Kidult’

The proportion of young adults or ‘kidults’ living at home in their 20s is on the rise, new data from The Australian Institute of Family Studies (AIFS) shows.

It’s not only those in their early 20s either.

The portion of 25-29-year-olds still at home has also grown over time.

The rise in 20-somethings living in the family home can in part be attributed to the rising cost of living.

Whether young people today rent or own their home with a mortgage, moving out of home can be a costly experience.

Australia’s rising cost of living combined with the fact that younger generations today are also investing more in education is further delaying the ‘moving-out-of-home’ life-marker.

It is predicted that 1 in 2 Gen Zs today will obtain a university degree compared to 1 in 4 Gen X’s.

This means younger generations are not only delaying their key earning years, but they are also beginning them in debt.

The impact of ‘kidults’ on parents

The rise of the ‘kidult’ presents an interesting conundrum for today’s parents.

Having children stay at home later into their life may provide a hidden financial cost to Australian households.

Electricity and food consumption, as well as borrowing the car can all be hidden costs that add up over time.

It may also result in an opportunity cost – the idea that parents may wish to downsize but aren’t able to because their adult children are still at home. 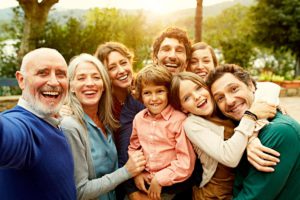 While often labelled a generation of KIPPERS (Kids In Parents Pockets Eroding Retirement Savings), there are also positives to having kids stay at home with mum and dad longer.

A recent McCrindle study for P&O shows that young adults aren’t just living with mum and dad into their adult life, they are also travelling with them – and it’s not just for financial reasons.

Half (50%) of the under 30s surveyed said the prime reason for wanting to holiday with their parents was a desire to spend more time with their family.

Only 21% said their main motivation was to save money.

Delaying the life markers of getting married and having children

While Australia’s population has doubled since the early 1970s, the AIFS says there were fewer marriages in 2017 than there were in 1970.

Part of the reason marriage rates are down is because of the rise in de facto relationships.

Four in five couples who do get married, live together beforehand. 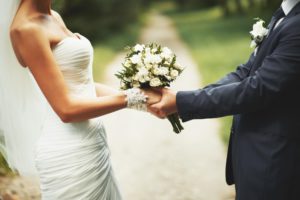 Marriage for many Australians is viewed as an optional extra step, rather than the start of a life together.

Just as the 20-somethings are delaying moving out of home, they are also delaying other traditional life markers like getting married and having children.

Parents of young adults today were having children in their late 20s, while the median age of parents today is 31.3 for a female and 33.3 for a male.

The delaying of these traditional life markers like moving out of home, getting married, and having children are all in response to changing family structures and life stages in Australia.

Younger generations today are responding to the new realities of homeownership, the rising cost of living, and greater education attainment.