[Podcast] The rise and fall of Australia’s Biggest Cities, with Simon Kuestenmacher

Today I’d like you to come on a journey with me and leading demographer Simon Kuestenmacher.

We’ll look at how our cities have changed and will change even more over a century as the Australian nation transitioned from a colonial outpost to a cosmopolitan global community.

We’ll delve into Simon’s latest research which tells a powerful story about our nation.

It reveals the lifestyle preferences of the Australian people and the drivers of demand for residential property, something all property investors need to understand.

The past and future of Australia’s biggest cities

What will our cities look like in the future?

There's been lots of speculation lately about how we going to live post-Covid, but I want to take a bigger picture view and look at what Australia’s largest cities may look like in 40 years.

Of course, this will be critical information for anyone interested in property investment or in business for that matter.

I'm joined in today's podcast by Simon Kuestenmacher, director of the demographics group and one of Australia’s leading demographers.

Now we’re going to look back in history to see what Australia’s biggest cities were like in 1954. 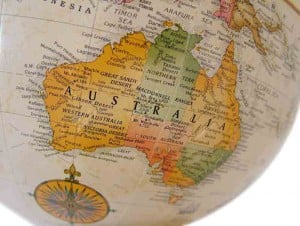 They then fast forward to today to see how things have changed and then project what’s likely to happen to Australia’s future cities in 2054.

Let’s fast forward to 2021 and the Australian population has almost trebled due to large-scale migration and a relatively high birth rate reflecting young people’s confidence in Australia’s future.

What’s in the future for Australian cities? Let’s fast forward to 2054 - what will Australia’s largest cities look like then?

What are the lessons we can take from this Simon?

Simon Kuestenmacher - Director of Research at The Demographics Group

If you’re keen to buy your next home or investment property why not get the team at Metropole to build you a personalized Strategic Property Plan – this will help both beginning and experienced investors.

Get a bundle of eBooks and reports here:- www.PodcastBonus.com.au

“For people interested in property and for businesspeople, there are some huge opportunities if you know where the demand’s going to be and what sort of properties are going to be in continuous strong demand moving forward.” – Michael Yardney

“We are still a small player in the big world economy.” – Michael Yardney 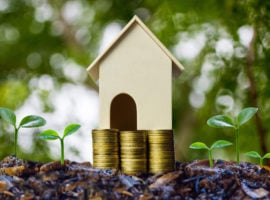 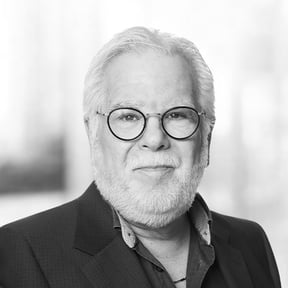 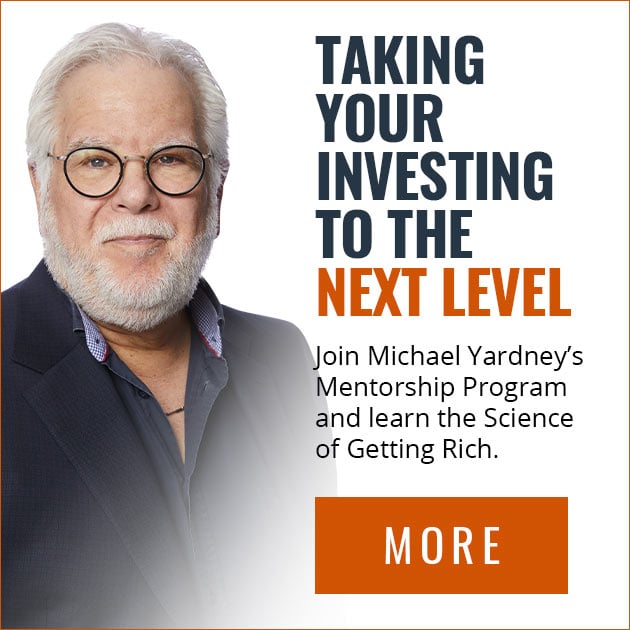