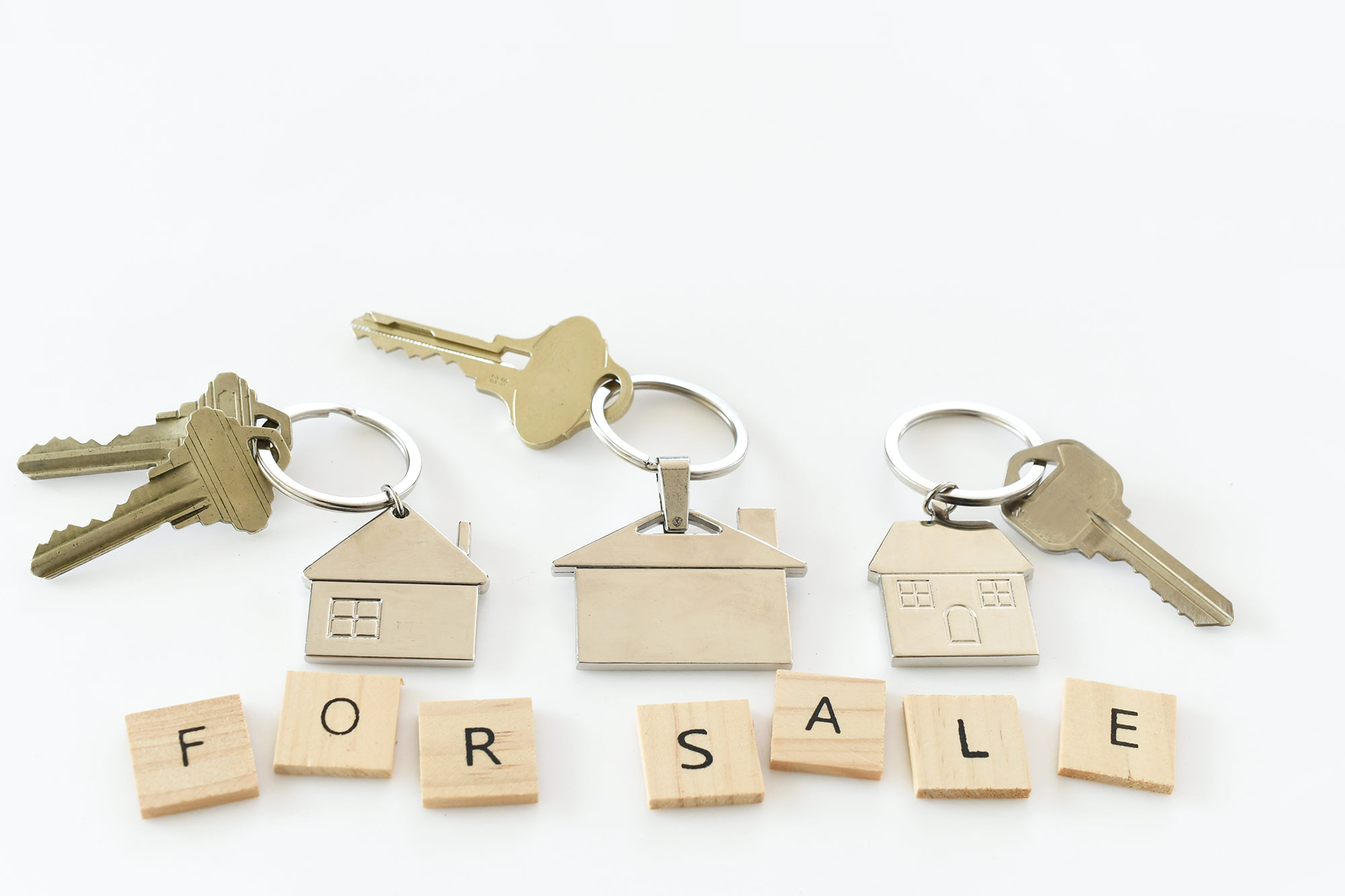 Just five months after reaching $8 trillion in value, CoreLogic has announced its estimate of the total value of residential real estate in Australia has surpassed a new record of $9.1 trillion. 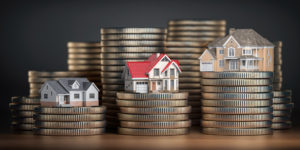 The surge in value follows the recent broad-based capital gains witnessed across the country, with most housing markets now beyond their peak.

The value of Australian residential real estate has surpassed $9 trillion dollars over September.

This comes just five months after the market exceeded $8 trillion over April.

This puts housing values around 28.2% higher than the estimated value of superannuation, the ASX and commercial real estate combined. “The increase in value has coincided with national house values reaching $719,209 over September, and units sitting at $586,993.

The Australian dwelling market increased 20.3% in the year to September, which is the highest rate of annual appreciation since June 1989,” says Ms. Owen. 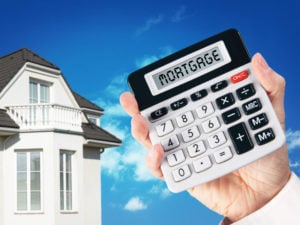 Although growth conditions remain positive supported by an expectation that mortgage rates will remain at record lows for an extended period of time and strong demand is buoyed by persistently low advertised supply levels, it’s becoming increasingly clear the housing market moved past its peak rate of growth in March when national dwelling values increased by 2.8%.

“Affordability is an increasing challenge for many segments of the market, but particularly first home buyers who have not had the benefit of homeownership as a source of wealth through equity generation.

The announcement this week by APRA of further tightening of serviceability buffers is a subtle approach to financial stability and far less likely to move the housing market into negative territory.

ALSO READ: The future of housing in Australia