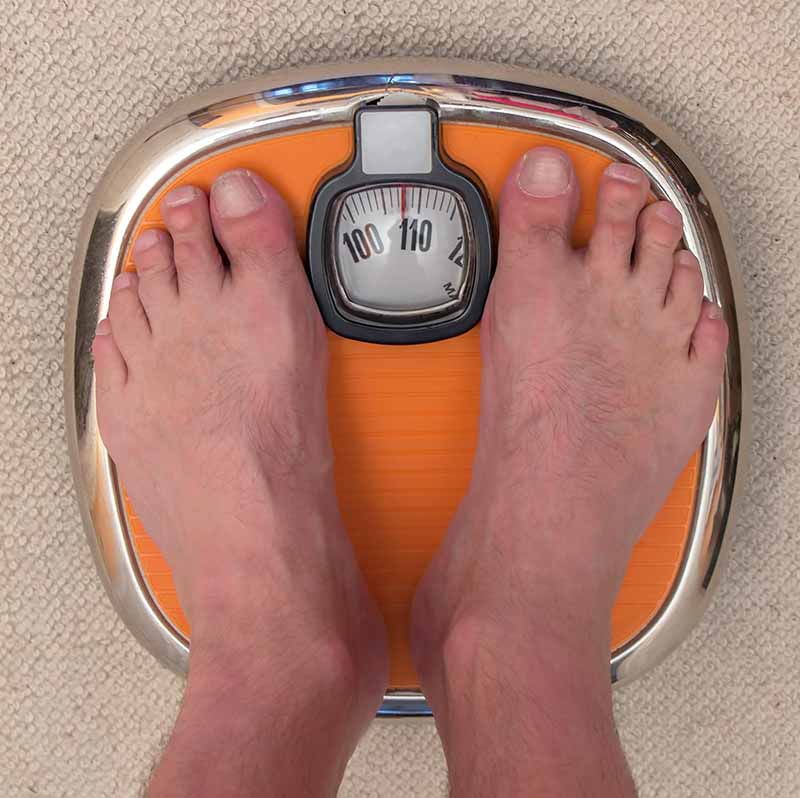 We’re fatter than we thought

Millions more Australians may be obese than previously thought, because the usual method of measuring obesity has dramatically underestimated the problem

according to an article in the Sydney Morning Herald last year.

Now before you point the finger…yes, I definitely fall into that category.

Unfortunately I missed gym this morning.

That makes 5 years in a row

A study of more than 4000 Australian adults found 27 per cent were obese according to their body mass index, a measure of the relationship between their height and weight.

This figure matches the latest estimate for the prevalence of obesity in the Australian population.

But when researchers measured the waists of their subjects, they found 49 per cent were obese. 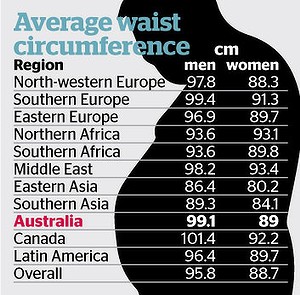 One of the researchers, Anna Peeters, the head of obesity and population health at the Baker IDI Heart and Diabetes Institute, said body mass index (BMI) was usually used to measure obesity because it was more straightforward than measuring waist circumference.

But she said waist circumference was a stronger predictor of health problems such as heart disease and diabetes, and the latest findings showed relying on BMI missed many cases of obesity.

''It shows fairly conclusively that if we only use BMI, we're missing a large proportion of the burden of obesity,'' Associate Professor Peeters said.

''We need to move to population measurements that include waist circumference, even though that's tricky.''

''The overall burden of obesity is even greater than we thought previously,'' she said.