If you’re interested in how our property markets are going to play out as the year unfolds, you’ll need to keep an eye on how economy is performing

And the ANZ Stateometer, which measures economic performance across the states and territories, continues to highlight the uneven economic growth across the country. 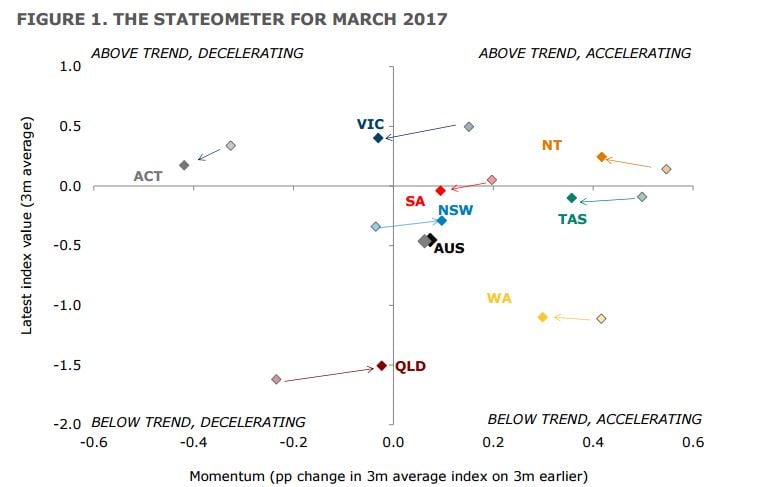 Note: AUS is the Gross State Product-weighted combination of the state and territory indices. The pale markers show the previous month’s readings. 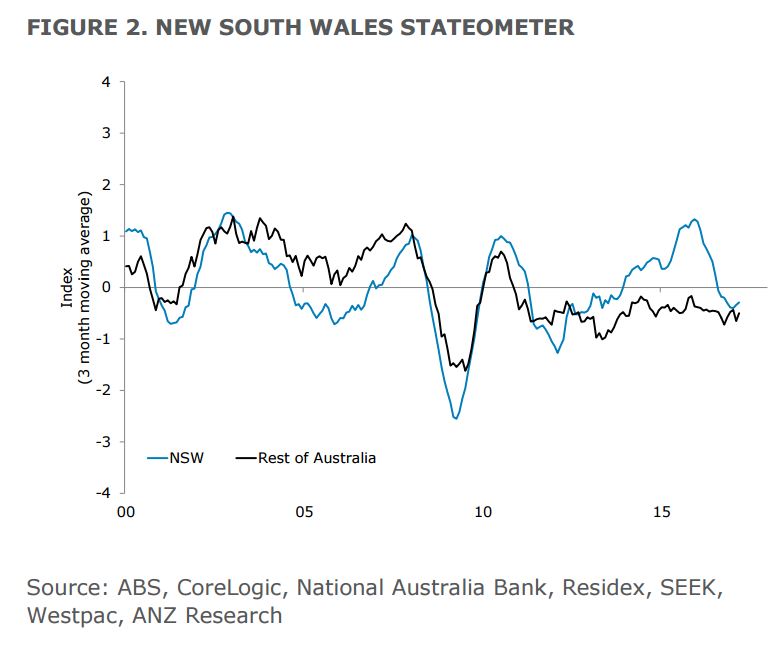 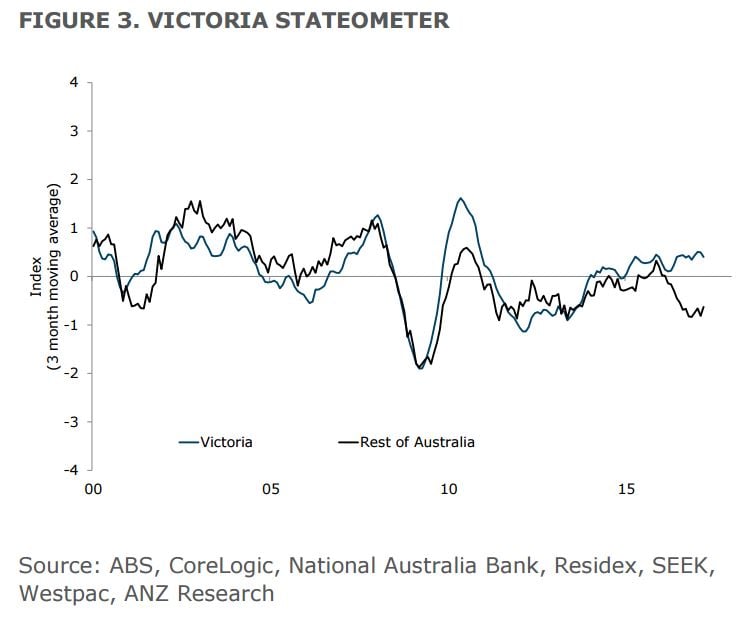 QUEENSLAND’S GROWTH SEEMS TO SHOW THE WORST IS OVER 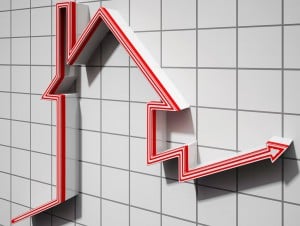 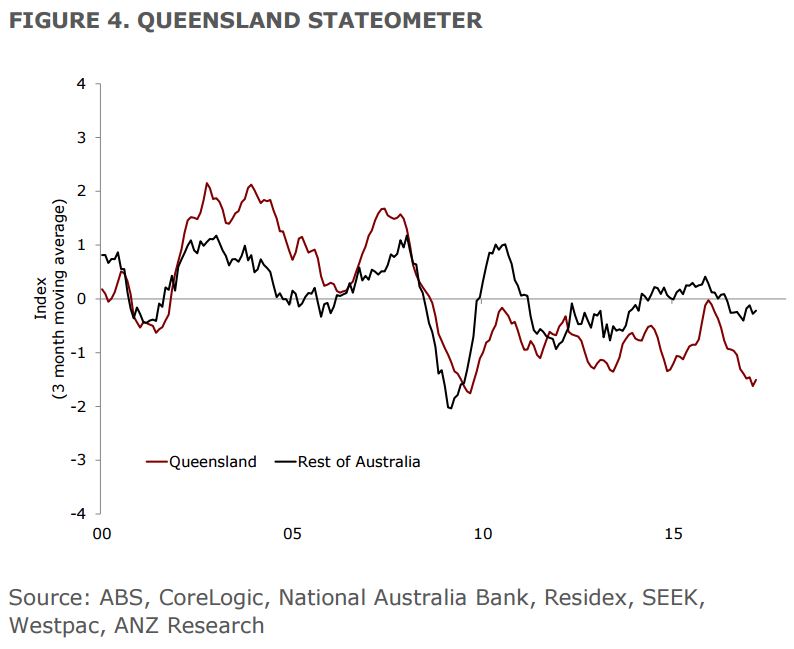 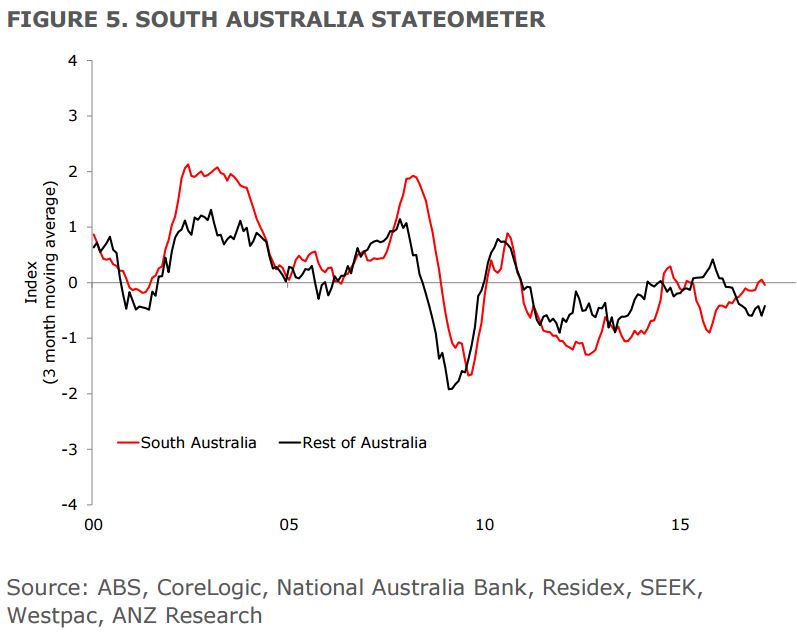 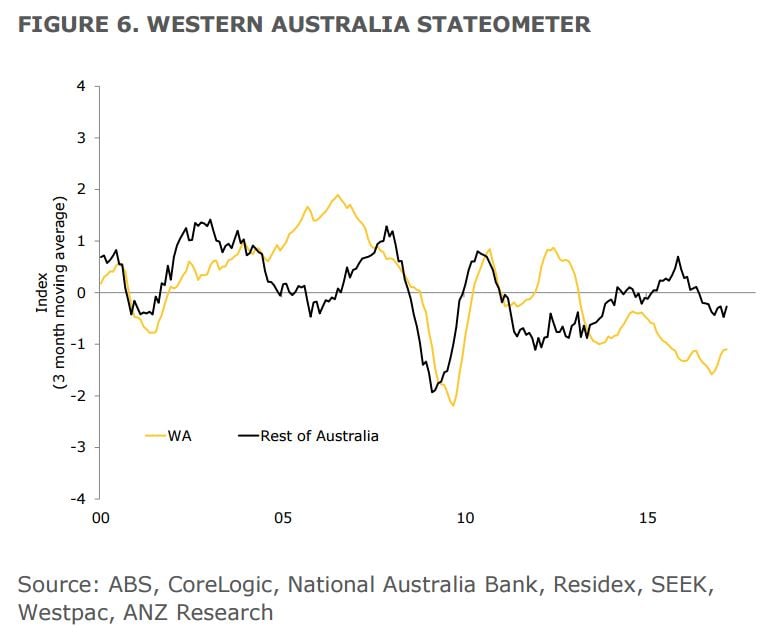 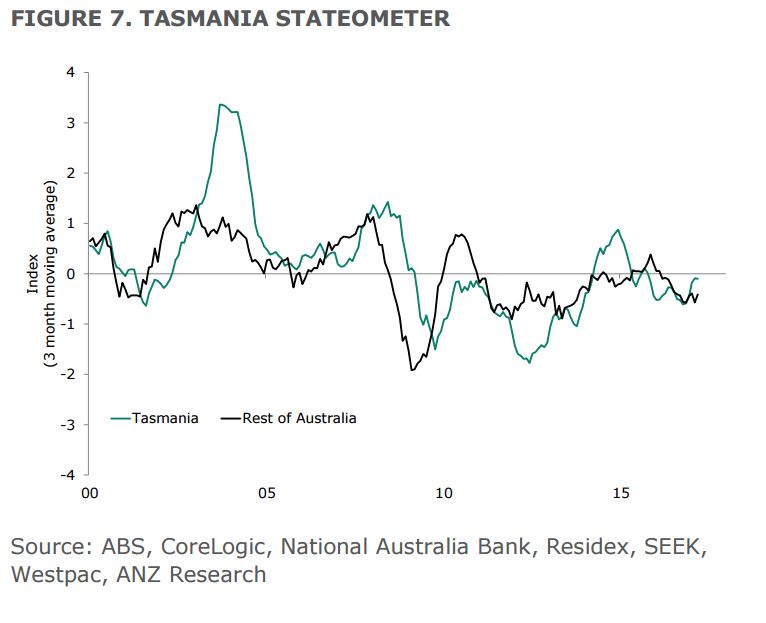 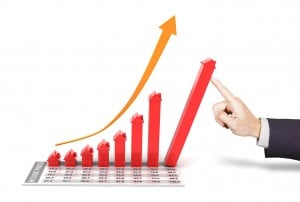 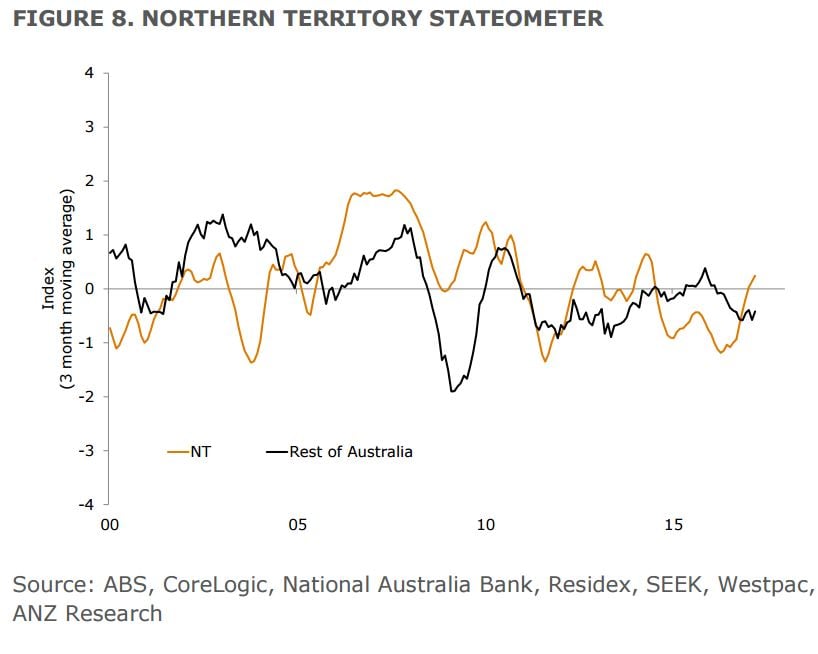 THE AUSTRALIAN CAPITAL TERRITORY’S GROWTH IS ALMOST AT TREND 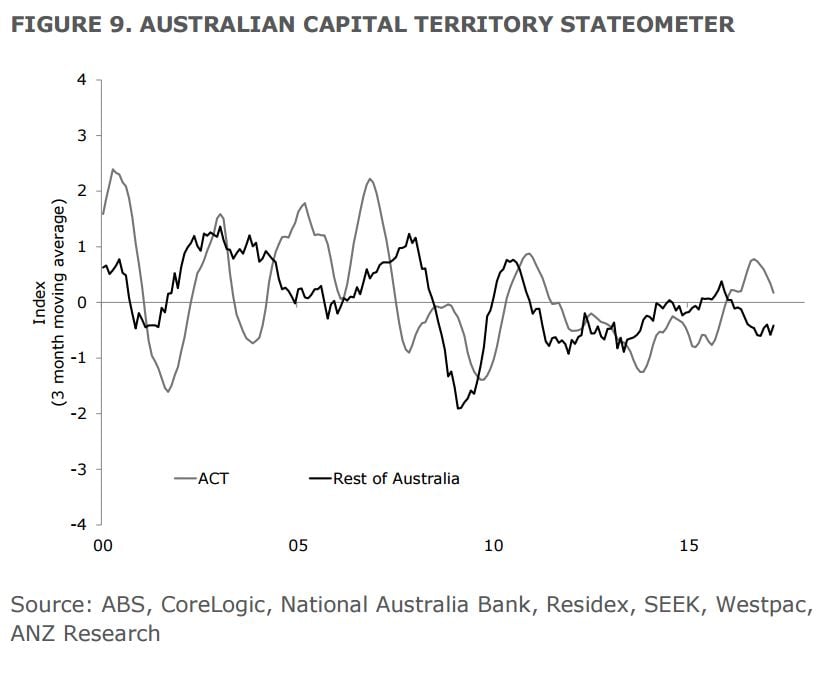 'The Economic State of our States | ANZ Stateometer' have no comments