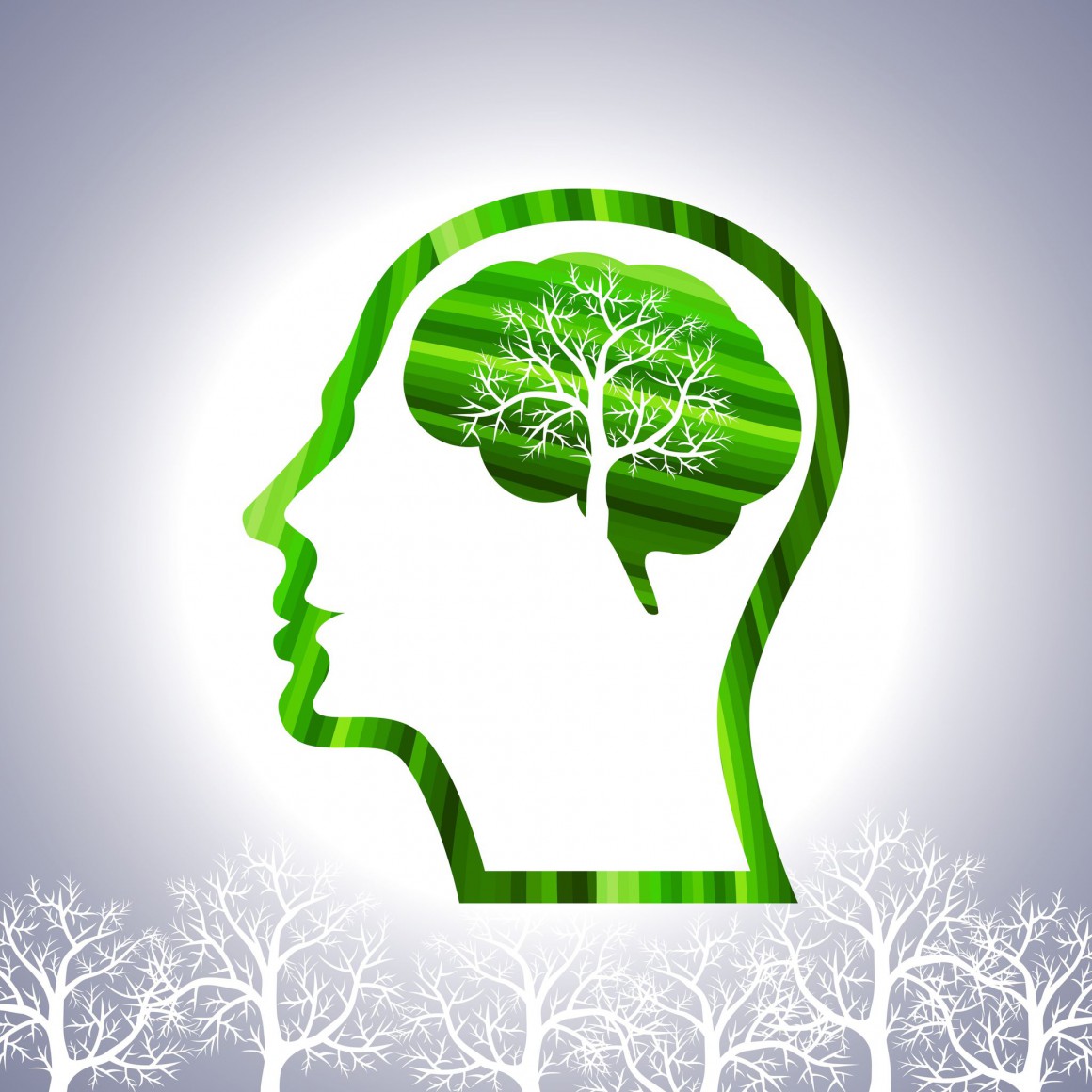 I have very little time for pseudo-scientific notions such as the Efficient Market Hypothesis.

This one, in particular, is rubbish since it is grounded in a massively flawed assumption - that people are rational.

Anyone who believes that Homo Investorus is rational clearly has a brain injury that requires some form of treatment such as a hammer. 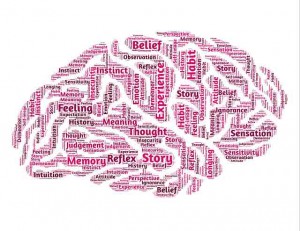 Recently research into the decision-making process, emotions and financial outcomes have thrown up some very interesting outcomes.

A recent paper with the somewhat catchy title of Fear and Greed in Financial Markets; A Clinical Study of Day-Traders by Lo, Repin and Steenbarger performed some interesting tests on traders to measure their success as a function of their emotional stability during their decision-making process.

This early work presents an interesting train of thought that, whilst repetition of performance aids in success, it is often difficult to control physiological responses such as skin conductance and cardiovascular events during adverse events.

This would seem to be intuitive for two reasons.

Firstly the control mechanisms for these events are buried deep within our brains.

Secondly, traders are not monks who have spent years sitting in cave chanting.

As such these physiological events are largely outside of our control.

However, the notion that even experienced traders have these responses is interesting because despite these physiological responses successful traders manage to retain their overall emotional equilibrium.

The most interesting part of this paper takes this form of investigation further and looks at the role not only of emotions in decision making but also the impact of those emotions upon trading performance.

The basis for the paper revolved around 80 subjects from a five-week online live trading course run by Linda Bradford Raschke who was profiled in Jack Schwager's book Market Wizards.

Each participant was asked to fill out a survey at the end of their trading day.

The results of this study are interesting.

It was found that traders who had intense emotional reactions to either gains or losses exhibited significantly worse trading performance. 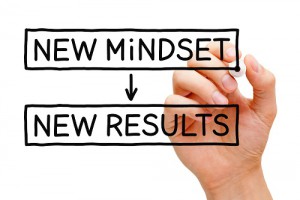 As the authors state, this implies a negative correlation between successful trading behaviour and emotional reactivity.

Simply put, get your knickers in a twist over a loss and you don’t make any money.

Alternatively, do your happy dance with your Y fronts on your head after a win and you don’t make any money.

Interestingly, the study also found that there was not one specific trader personality type.

So the notion that a trader needs to be aggressive or extroverted is largely a myth.

This fits with my own anecdotal observation that people from vastly different backgrounds can succeed as traders with the correct instruction.

There is no inherent impediment to trading success other than a form of self or impulse control that many people lack and the persistence to be able to deal with adverse events.

Unsuccessful traders, as a group, seem to lack control of their emotions and this lack of control destabilises them and undermines their trading performance.

I would also extend this to a type of trader I call the victim trader.

This is a trader to whom things happen. 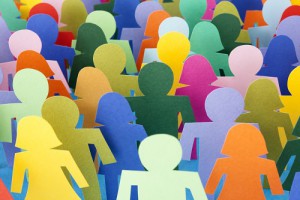 They struggle to drive trading programs or they place the wrong order at the wrong time and their rationale for these things happening is always external.

There is never an internal reason for such events. Such people are perennial victims because they cannot exert control over themselves or their lives.

The other annoying thing about such people is they always want to tell you about it as well.

The take home message of such a study is that emotional stability and resilience is at the heart of trading performance and that these traits are much rarer than assumed by various explanations of market behaviour.

Curiously though this phenomena was identified almost 100 years ago by Rudyard Kipling in his poem 'If'.

Two lines that are most relevant for property investors are:

If you can meet with Triumph and Disaster
And treat those two impostors just the same...

About Louise Bedford Louise Bedford is a full-time private trader and author of several best-selling books. To pick up her ‘Trading Made Simple’ 5-part e-course, register on her website and she’ll send it to you straight away -
Visit https://tradinggame.com.au/