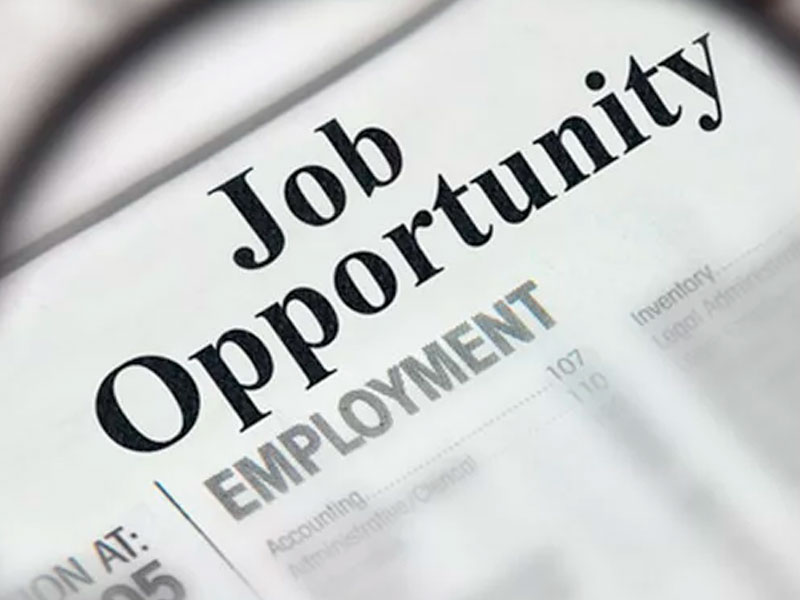 In the wake of a jump in the proportion of workers quitting jobs in the United States – dubbed the “Great Resignation” – Australia’s media has been warning of a surge in resignations here.

The term was coined in late 2020 by Texas A&M University’s Anthony Klotz in response to two developments he said had collided like a perfect storm: growing quit rates and the burnout and rethinking of work-life balance that followed COVID.

Over much of 2021, Klotz’s predictions appear to be borne out in the US, with the monthly quit rate climbing from about 2.4% in 2019 to 2.9% in August – the highest rate ever recorded.

And there’s little to suggest the trend will come to a stop there any time soon.

Writing in the New York Times, Nobel Prizewinning economist Paul Krugman suggests America is witnessing a new form of worker revolt in the wake of years of substandard conditions.

Workers are using growing job openings to look for better or less demanding jobs, or are simply retiring early.

In Australia, resignation rates are falling

Data collected each year by the Australian Bureau of Statistics suggests that in the 12 months to February 2021 almost 1.1 million Australians left their jobs.

That’s not unusual. In most years more than a million Australians leave their jobs.

Leaving and changing jobs is a sign of a healthy, well-functioning labour market.

If Australia has had a problem, it is with fewer and fewer quitting, something Treasury officials have identified as a contributor to low growth in both wages and productivity.

In the year to February 2021 the proportion of Australian workers switching jobs fell to an all-time low: 7.6% of employed Australians changed jobs that year, down from a peak of 19.5% in 1988-89.

But a few caveats are worth noting.

First, although quit rates in the US have increased significantly over the past decade, the increase was largely about playing catchup after the recession that accompanied the global financial crisis of 2008-09.

Monthly US quit rates in 2019 were a little different from rates 20 years earlier.

Second, the increase in US quit rates has been uneven across sectors.

There has been no increase in the finance, information, and government services sectors.

But in leisure and hospitality, monthly quit rates have jumped from 4.4% to 6.4%.

Even in the US, only some resignation rates are climbing

Our assessment is that the trends in the US result from two forces.

The other is that in jobs exposed to the public an ongoing fear of COVID-19 and increased requirements imposed by employers, including vaccination mandates, has made employment less attractive.

What does this all mean for Australia? The first thing to say is that a rise in quit rates would be far from undesirable.

Also, if job opportunities improve as the economy opens and competition for workers increases, quit rates should increase as more workers seek to move to jobs providing better wages and opportunities.

But we repeat: there would be nothing unusual or undesirable about this.

Third, as in the US, COVID-19 will likely continue to weigh on decisions.

Fear might lead some workers to exit the workforce, especially older workers close to retirement age and those with underlying health conditions. 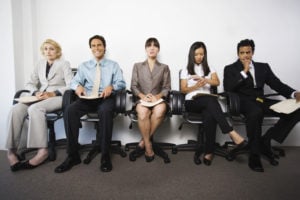 Nevertheless, with vaccination rates rising rapidly and predicted to exceed 90% very soon, we do not expect this to play a big role in Australia.

Possibly more important will be how employers manage workers who became accustomed to working from home during the pandemic.

As in the US, many of them might be reluctant to return to the office.

As other researchers have shown, there are good reasons to expect working from home to stick and to expect workers to have a stronger preference for mixed arrangements than many managers might like.

The issue here is not so much a Great Resignation, but how to deal with a Great Resistance to the idea of returning to the office, and the daily commute.

Sorry - I'm not sure what you mean

The resignation is due to jabs im sure you understand that