Australia is on the verge of a rental crisis 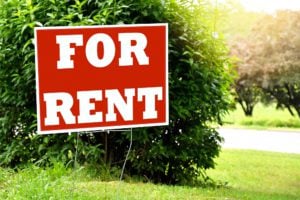 Rental vacancy rates fell across all cities in February, apart from Adelaide and Hobart which have stayed steady.

The drop follows the Covid-19 trend of migration away from cities to regional Australia which lowered both demands and cost in major cities while pushing up rent prices in regional areas.

An influx of migrants will likely affect Sydney and Melbourne in particular as these are the most popular tourist destinations.

Domain’s data shows that the national vacancy rate continued its downward trend, now at 1.1%, which is the lowest seen since Domain records began in 2017. 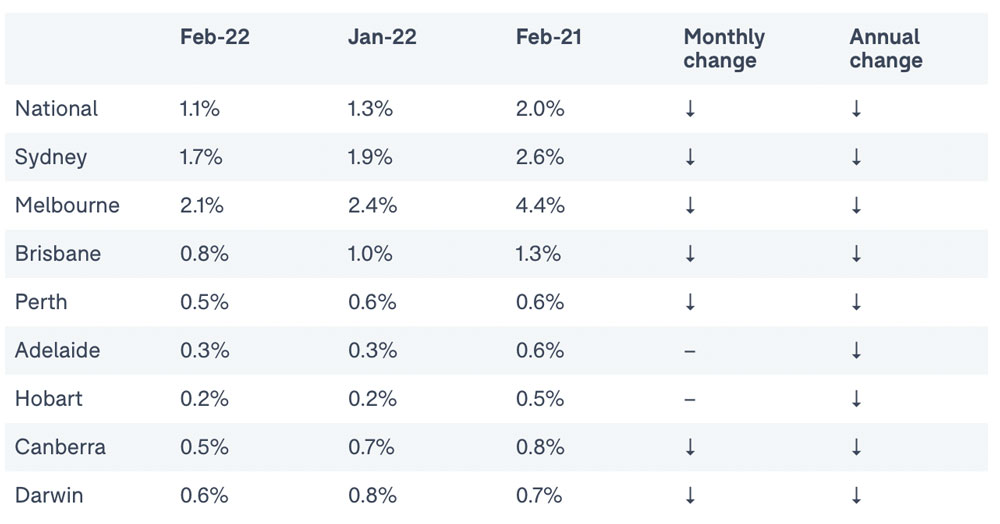 The rental market continues to shift further in favour of landlords driven by a monthly decline in vacant rental listings across all capital cities, dipping significantly below the covid-induced spike over the last two years.

“Australia is on the verge of a rental crisis, as rental demand will continue to sharply rebound following the full reopening of international borders to double-vaccinated visa holders and tourists, following two years of closures,” the report states.

The staged approach to Australia’s border reopening will also have contributed to the drop in vacancy rates in recent months.

Going forward, the resurgence in rental demand will most likely predominantly be in Sydney and Melbourne which are also the two cities that saw the biggest drop in vacancy rates over February, the report said.

Now let's break it down by the major cities. 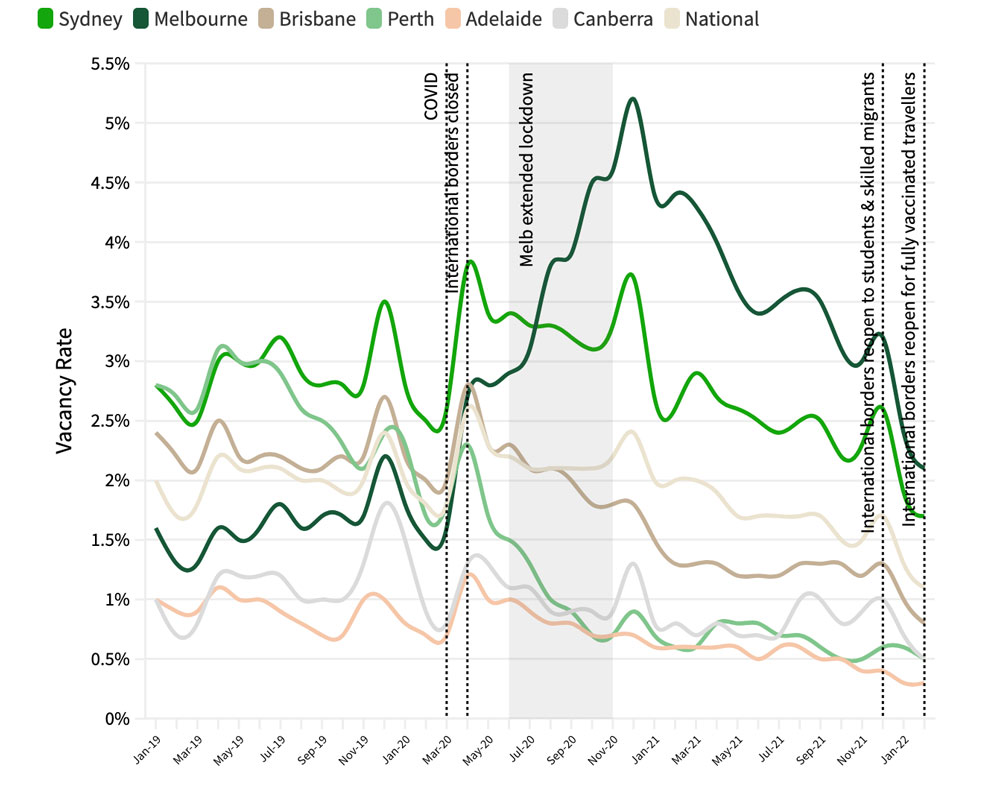 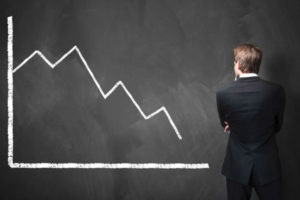 Most cities recorded a monthly decrease in vacancy rates, except Adelaide and Hobart which stayed steady.

Vacancy rates remain tight and a landlords’ market in all capitals, apart from Melbourne (2.1%) which is sharply recovering from a pandemic-induced spike.

In fact, Canberra, Brisbane, Adelaide, Perth, and Hobart have vacancy rates at their lowest point since Domain record began in 2017, while Sydney (1.7%) is at the lowest since November 2017 and Darwin (0.6%) is close to a multi-year low.

But vacancy rates are tightest in Adelaide (0.3%) and Hobart (0.2%) meaning it's almost impossible for prospective tenants to find a lease.

Suburbs with the largest changes in rental rates

More than half of the regions with the largest monthly decline in vacancy rates are located in Melbourne, followed closely by Sydney.

Stonnington East in Melbourne topped the list this month as the suburb where rental vacancy rates dropped the most, with a decline to 4%, from 5.4% last month.

This is a significant shift from the 8.4% peak vacancy rate seen in February 2021, showcasing a rapid recovery in the Melbourne rental market.

According to Domain, this will be a result of weaker investment activity, the conversion of some rentals to owner-occupied homes, shift in tenants to areas that have seen a significant reduction in rents, and the phenomenon of the switch of the family-home to lifestyle locations and the need for an inner-city base.

When it comes to the suburbs with the biggest increase in monthly rental rates, Manningham East, also in Melbourne, takes the top spot.

Rouse Hill - McGraths Hill and Dural - Wisemans Ferry, both located in Sydney, are the areas with the second and third-biggest increase in rental rates.

City areas with the biggest monthly changes in rental rates 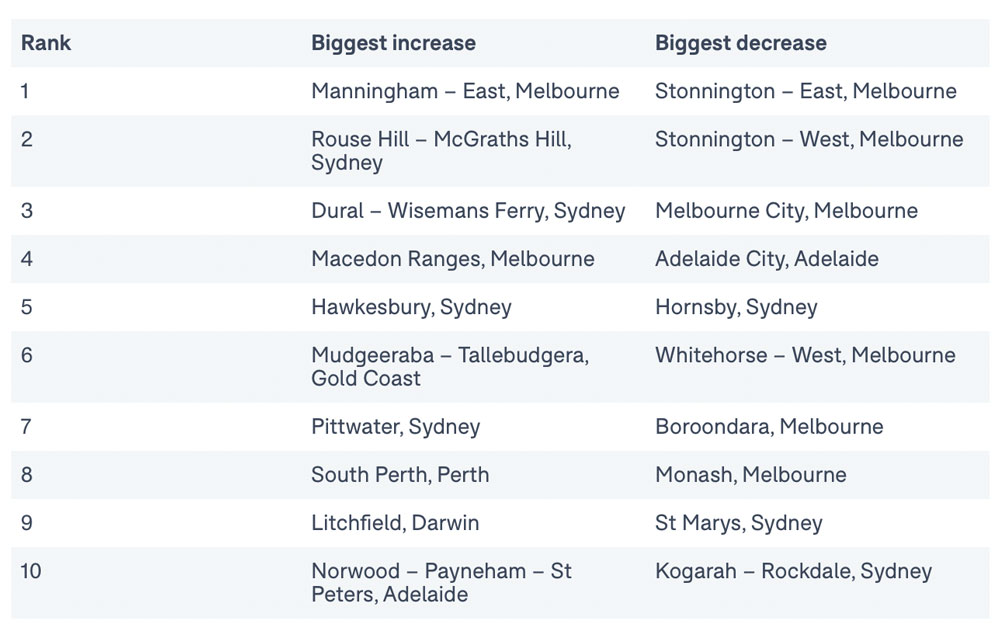 Suburbs with the lowest vacancy rates 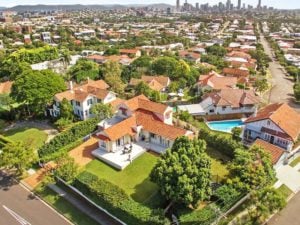 Domain’s data also reveals the top 5 Australian suburbs in each state with the lowest vacancy rates, and therefore where it's most difficult to find and secure a rental property.

In Sydney, rental supply is tightest in Camden (0.2%), and for Melbourne, the Yarra Ranges has the lowest volume of rentals on the market (0.3%).

In Perth, Kalamunda has the lowest vacancy rate at just 0.2%. When it comes to the areas with the highest vacancy rates, and where it’s, therefore, easiest to find a rental property, Ku-ring-gai in Sydney takes the top spot for Australia’s major city with a 3.1% vacancy rate.

For Melbourne, Stonnington East has the highest rate at 4%.

Whereas the highest vacancy rates across Brisbane, Perth, and Adelaide are still worryingly low.

Inner Brisbane has the highest rate at 2.1%, while Perth city and Adelaide city sit at 1% and 1.2% respectively. 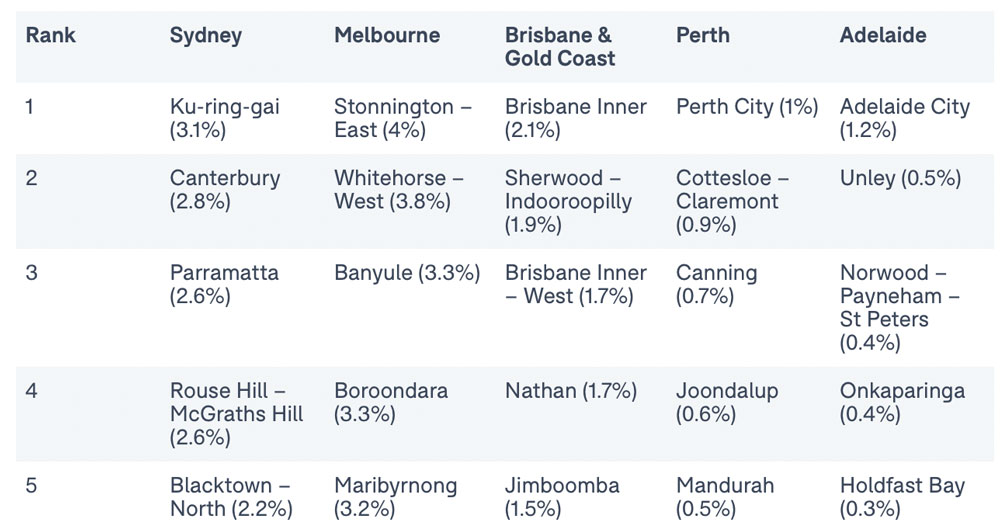 ALSO READ: The impact of the Coronavirus crisis on rental markets

Thanks for the detailed commentary on question Dave. Just to be clear this blog was commentary by Leanne Jopson our national director of Property Management on Domain's data. While I agree with much of what you say, with property values having increa ...Read full version

The vacancy rate of Melbourne cbd and the inner west has suffered greatly during the pandemic due to the loss of overseas students. With 100,000 students having returned in the last 2 months that market is now finally seeing a welcome tightening. ...Read full version