6 signs that you’re a good networker 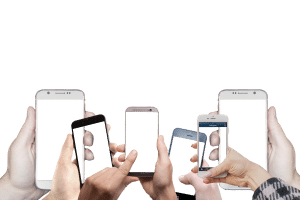 If you want to be successful, then knowing the right people and getting them to help you when you need it is absolutely vital.

But it’s not easy because good networking requires skills and subtlety.

Most people know this and so they go about trying to network with as many people as possible.

But this isn’t necessarily good networking.

There is a bit of a subtle art to the good networker, so if you’re doing the following then you’re on the right track.

1. You know less is sometimes more

People often try too hard to work a room.

They will spread themselves thin and talk to everyone in attendance, reasoning that they can’t be certain which ones will be able to help them.

That is true, but I’m in favour of the targeted network.

Determine the people you have the most in common with and seek them out.

Don’t try and speak to everyone just so you can feel like you’ve been successful.

Maybe you only speak to three or four people, but that is OK if they’re the right people for you.

Speaking to fewer people also allows you to have more substantial conversations with those you do talk to, which leads to deeper and more worthwhile connections. 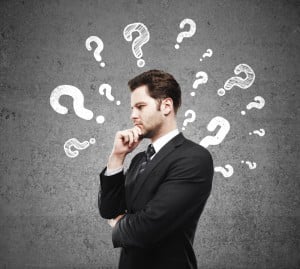 We’ve all been stuck at the party talking to the person who will not stop giving you their resume.

While it’s important to draw attention to your attributes while networking, there are subtle ways you can do this.

One of these is by asking the person questions.

It allows you to find common ground and it gives the other person a chance to see what kind of communicator you are.

When you’re trying to win someone’s approval it can be tempting to go in for the compliment hoping they’ll be flattered.

My advice is to only give a compliment if you mean it.

Successful people aren’t stupid and they know when someone is just flattering them for the sake of it.

You don’t win people’s respect by giving them endless compliments, or at least not the right people!

4. You mind your manners 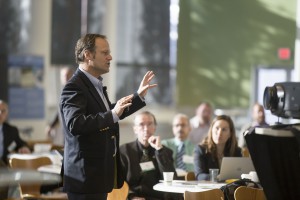 You may have hit it off with someone while networking, but be careful not to become overly friendly with them straight away.

You may be tempted to treat them like your mate, but remember that you don’t know at this stage what that person’s values or morals are.

So play it safe.

Don’t swear or drink too much.

Steer clear of politics unless they lead the discussion in that direction and watch your table manners.

But also – be yourself.

You don’t want to turn into a robot so it’s important to ensure you strike a balance between playing it safe and letting your personality come out.

5. You put yourself forward 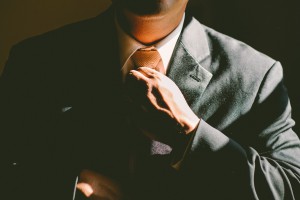 There’s no point networking if no one knows what you do and what you want.

While you shouldn’t spend the whole time talking about yourself, you should look for ways to let people know that you’re open to opportunities.

Putting your hand up for things, signaling what you’re interested in, can be the best thing you ever do.

You’ll be surprised what comes your way.

A good networker always follows up.

If you’ve had a great conversation with someone at an event, then drop them an email the next day telling them it was great to meet them and that you hope to see them again soon.

If you had a great conversation with someone and they invited you out to play a game of golf, them make sure you follow this up.

So many opportunities in life are simply about the follow-up.

It’s a small world and the better connected you are the more successful you’ll be.

And hopefully you’ll have a good time doing it.

Networking isn’t meant to be a chore.

At its core, it’s really just about meeting new people.