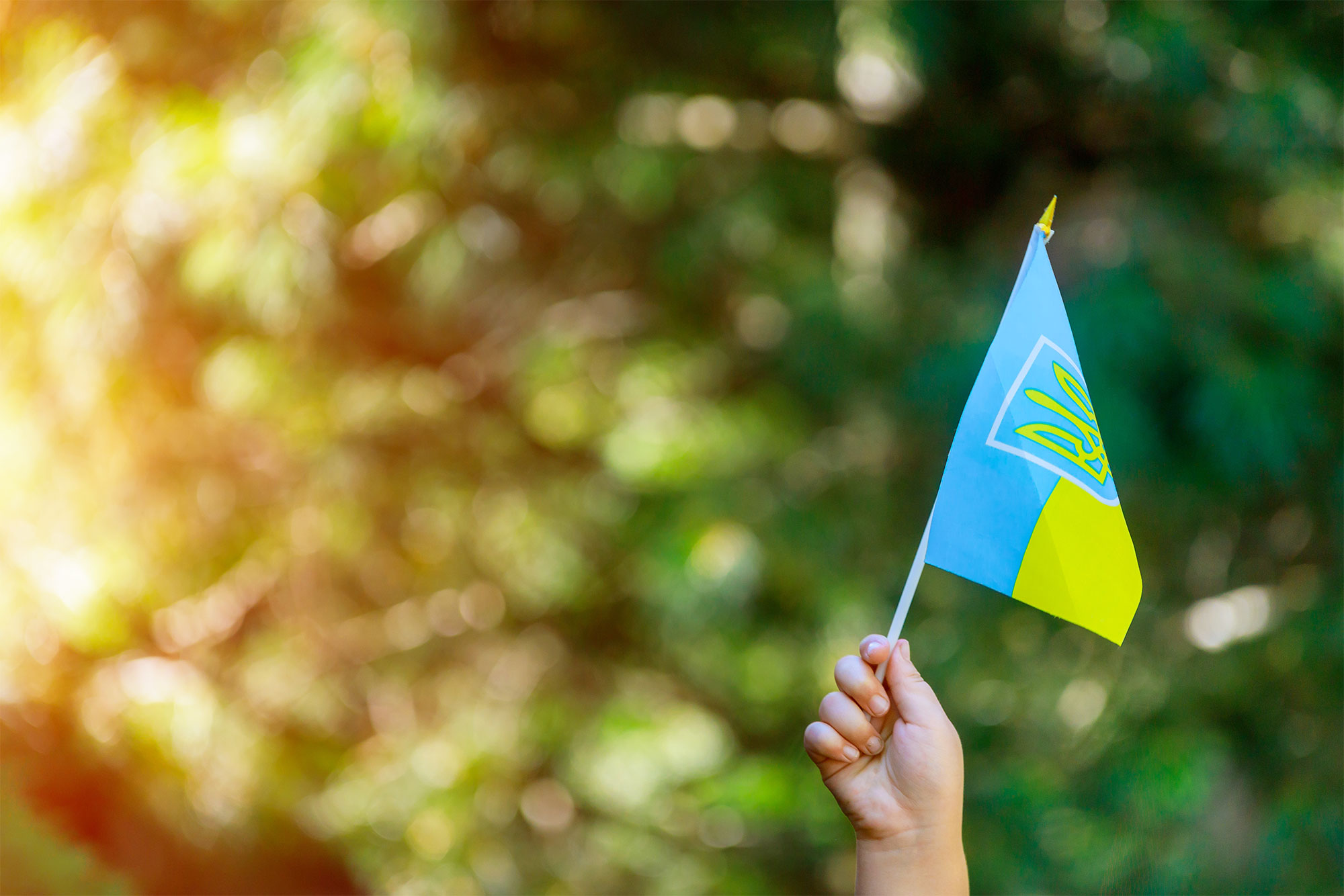 Will the Ukraine crisis really cause property values to tumble 15%

What's happening on the other side of the world is horrific, and the humanitarian and economic impact will be long-lasting, but what will it mean for Australia’s economy and our local property markets? 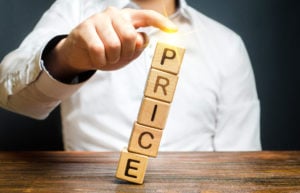 Only yesterday I was shocked to read the headline “Property prices set to tumble 15% as Ukraine crisis bites.”

It seems like the media and many commentators are looking for an excuse, any excuse, to explain why our property markets are going to crash.

Remember a couple of years ago it was the fiscal cliff we were going to fall off, then in was massive unemployment and more recently surging inflation and interest rates that would cause our property markets to implode.

And this is despite history showing us otherwise – that our housing markets are remarkably robust and resilient. 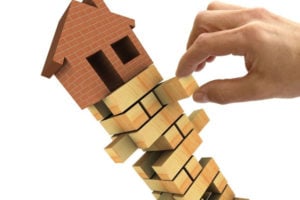 But now AMP has suggested that the fallout from the Russian invasion of Ukraine could slow Australian residential property sales, increase inflationary pressure and cause a downturn in housing values of about 15%.

And that's despite a long history of Australia's property markets generally performing well during major economic, military, and terrorist crises.

It seems these forecasts don't seem to take into consideration the strength of the Australian economy, the shortage of good housing in Australia which will soon be challenged by a flood of incoming migrants, and the resilience of our housing markets and the Australian banking system.

The Ukraine Crisis will cause property values to tumble 15% – Really?? | Property Insiders

So, will a war overseas cause local housing values to crash?

The simple answer is no but I was surprised to read the following argument in a major weekend newspaper:

“Property prices in Sydney’s harbourside postcodes plunged about 36 per cent when mini-submarines launched an attack in Sydney Harbour in 1942 at the height of World War II.”

Even though Russia and Australia have limited economic ties, the biggest local threat from the Ukrainian crisis is likely to be rising oil and energy prices which could lead to inflationary pressures.

The impacts of rising oil prices aren’t just felt when you’re filling up your ca but could push up the cost of a range of items from Corn Flakes to Caviar as higher oil prices lead to a rise in the costs of manufacturing and transporting goods.

But that doesn’t necessarily mean a rise in Australian interest rates.

At least not yet – that won’t happen until we enjoy “real” wages grow and currently the growth in wages is not keeping up with inflation.

And while the Ukraine war may slow our economic growth a little due to the negative impact on confidence, it’s unlikely to drive Australia into a recession locally – so why should property values fall?

Buyer demand is still high at a time when there is a severe shortage of well-located properties available for both sale and lease, and our tight rental markets will feel extra pressure as close to 200,000 migrants arrive in Australia over the next year.

If price rises house prices were to fall by the amounts predicted that would make it the biggest housing downturn in modern history.

While we have seen various segments of the housing market suffer significant price falls, we haven't seen the overall Australian housing market crash like these economists are predicting. 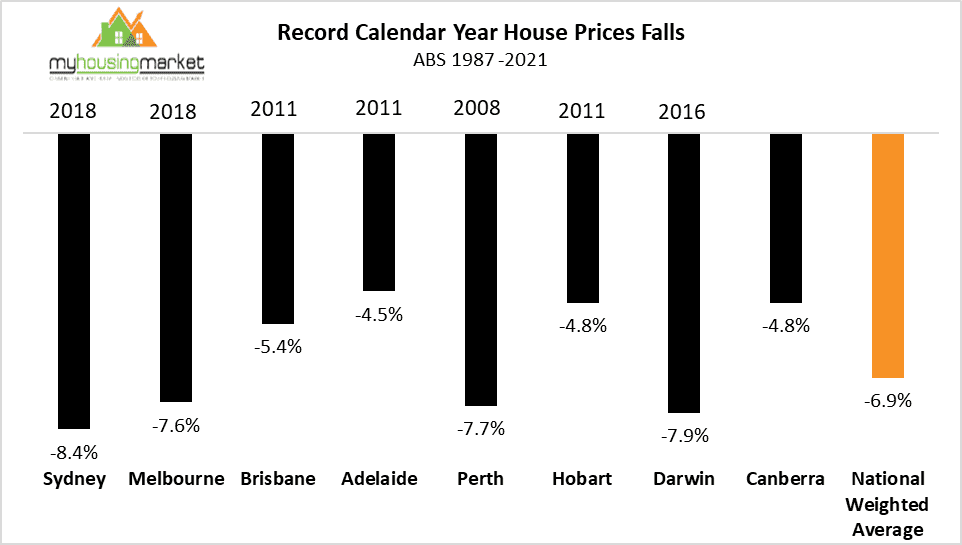 “The last time property took a downward turn was in 2018, when Australian house prices plunged by about 5 per cent overall.

“Prices also fell 4.8 per cent in 2011 after a period of post-global financial crisis rate rises from the Reserve Bank.

“Those falls pale in comparison to what is now being predicted. They are quite remarkable forecasts.

“Historically we’ve only had three years of falling prices since 1987.” 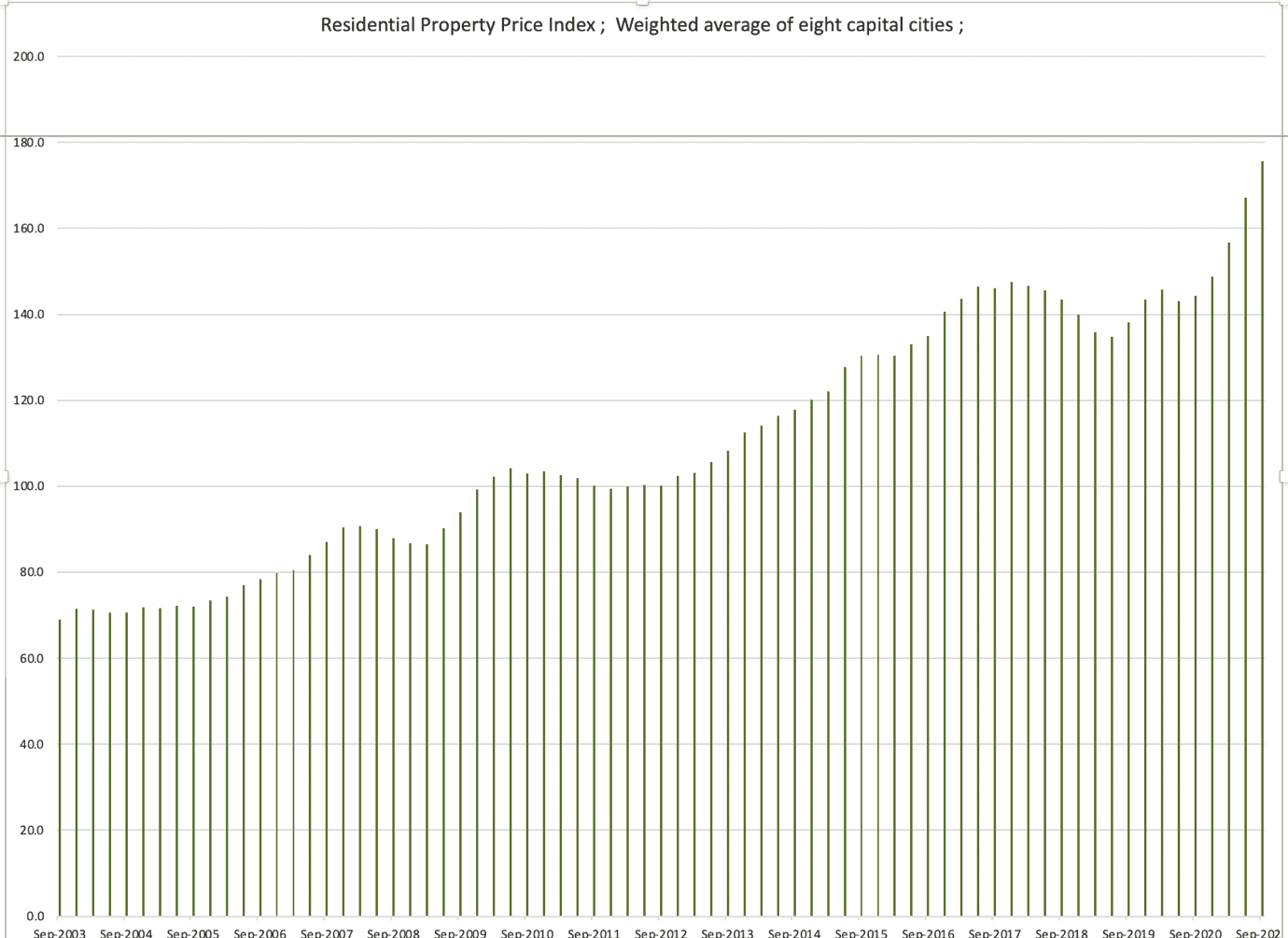 Strongest lift in the economy since 1976

And these forecasts come at a time when the Australian economy (as measured by gross domestic product) grew by 3.4 per cent in the December quarter – the strongest gain since March quarter 1976.

This strong growth followed a 1.9 per cent contraction in the September quarter, reflecting lockdowns and our economy is up 4.2 per cent on the year. 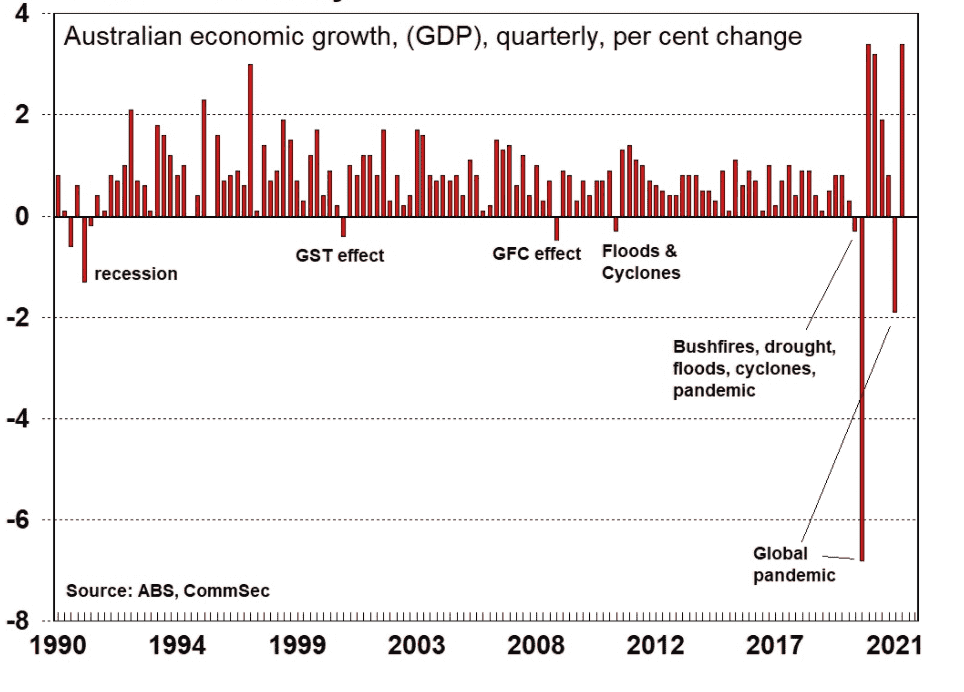 The biggest contribution to the expansion of the economy was household spending (+3.2 percentage points), followed by inventories (+0.9pp).

Even though the war between Russia on Ukraine is half a world away, its financial effects will be felt in Australia, with petrol higher diesel prices feeding into price increases in a range of goods and services.

While this is likely to increase inflation, and possibly higher mortgage interest rates down the track, there is no reason to think this will crash our property markets.

Of course, a crash could occur if…

So don’t lose any sleep over the predictions that property values will drop 15% because of the Russian Ukrainian war.