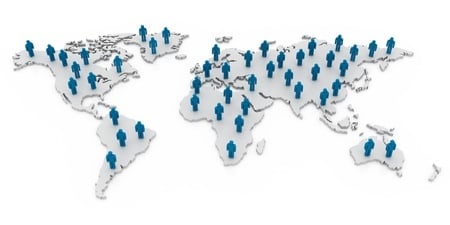 Where in the world are people happiest? Hint: It’s not Australia

Where does Australia rank?

We're in 11th place while Finland is again the happiest country in the world with the 2019 World Happiness Report again confirming  that four Nordic countries are in the top five happiest nations. 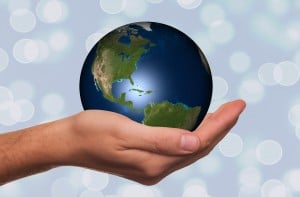 The Netherlands joined them in the top five. Switzerland, Sweden, New Zealand, Canada and Austria completed the top 10.

Clearly we're not happy enough in Australia but we ranked 11th ahead of the US which only made it to number 19, down from 18 last year.

The UK was placed 15th, one ahead of Ireland with Pakistan ranked 67 and India 140 out of 156 nations surveyed.

Two nations riven by civil strife, South Sudan and the Central African Republic were ranked as the least happy. 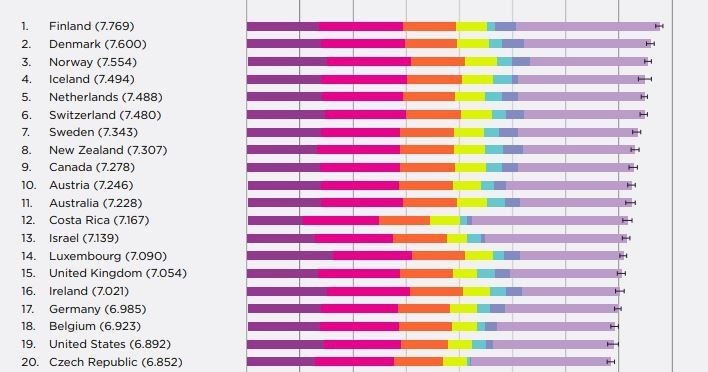 The report’s authors insist it's not just about money, even though the top 10 are all affluent countries.

The survey, conducted by Gallup, uses a three-year rolling average of survey responses around six factors:

Finland scores well on all factors but particularly strongly on generosity.

The authors say that helping others makes you feel better, but only if you choose to do it.

Almost half of Finns donate regularly to charity and almost a third said they had given up time to volunteer for a charity in the previous month.

The Copenhagen-based Happiness Research Institute points out that Finland tops the happiness list despite not having the highest GDP of the Nordic countries.

It is the country’s social safety net combined with personal freedom and a good work-life balance that gives it the edge.

The OECD’s Better Life Index suggests that Finland’s sense of wellbeing may also be down to a feeling of personal safety in a troubled world.

Finns feel good about their environment, sense of community and public services and education, but they worry about jobs and housing.

As if to prove that you cannot buy happiness, the US sits at number 19, one place down from last year.

Although it has the world’s highest GDP, economist Jeffrey Sachs, one of the report’s authors, said worsening health conditions and declines in social trust and trust in government were making Americans less happy.

Any wellbeing benefits from rising incomes in the US were being offset by growing addictions to gambling, social media use, video gaming, shopping and consuming unhealthy foods which were causing unhappiness and even depression, he said.