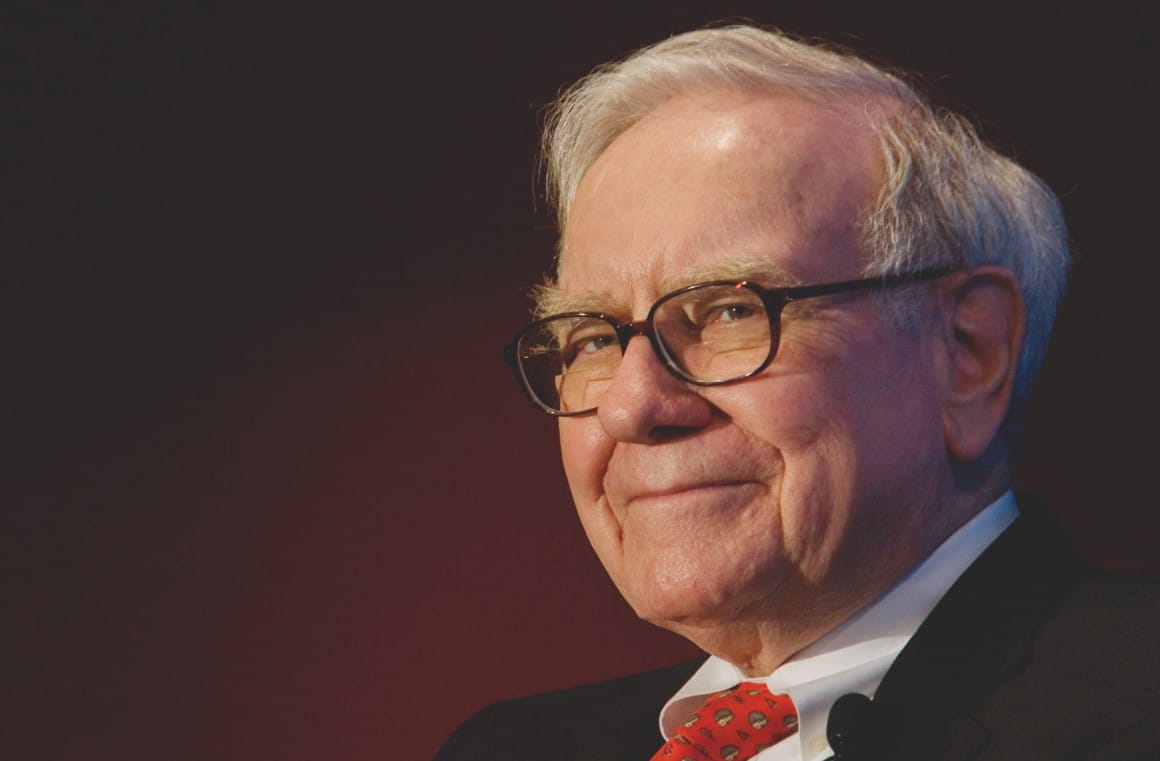 Over his lifetime, Buffett has built Berkshire Hathaway into one of the biggest companies in American history, amassed a personal fortune of over $80 billion, and earned acclaim as one of the world’s foremost philanthropists.

But in a 75-year career, it’s no surprise that even Buffett has made the odd blunder – and there’s one that he claims has ultimately costed him an estimated $200 billion!

Part 1 -The Remarkable Early Years of Warren Buffett was published 3 days ago.

Part 2: Inside Buffett’s Brain was published 2 days ago.

Today’s infographic comes with the courtesy of Visual Capitalist and highlights Buffett’s investing strokes of genius, as well as a few decisions he would take back.

Part 5 of the Warren Buffett Series will be published tomorrow - watch out for it - if you don't already subscribe to this daily Property Update newsletter please do so by clicking here.

Also...don't forget to check out:

How did Buffett go from local paperboy to the world’s most iconic investor?

Here are the backstories behind five of Warren’s biggest acts of genius.

These are the events and decisions that would propel his name into investing folklore for centuries to come.

From making shrewd value investing calls to taking advantage of misfortune in the salad oil market, here are some of the stories that are Buffett classics:

At 20 years old, Buffett was attending Columbia Business School, and was a student of Benjamin Graham’s.

When young Buffett learned that Graham was on the board of the Government Employees Insurance Company (GEICO), he immediately took a train to Washington, D.C. to visit the company’s headquarters. 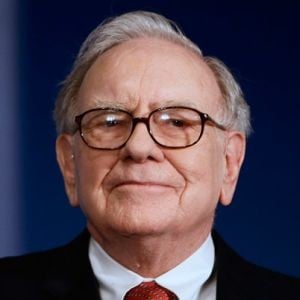 On a Saturday, Buffett banged on the door of the building until a janitor let him in, and Buffett met Lorimer Davidson – the future CEO of GEICO. Ultimately, Davidson spent four hours talking to this “highly unusual young man”.

He answered my questions, taught me the insurance business and explained to me the competitive advantage that GEICO had. That afternoon changed my life.

By Monday, Buffett was “more excited about GEICO than any other stock in [his] life” and started buying it on the open market.

He put 65% of his small fortune of $20,000 into GEICO, and the money he earned from the deal would provide a solid foundation for Buffett’s future fortune.

Although Buffett sold GEICO after locking in solid gains, the stock would rise as much as 100x over time.

Buffett bought his favorite stock again a few years later, loaded up further during the 1970s, and eventually bought the whole company in the 1990s.

This early deal may not be Buffett’s biggest – but it’s the clearest case of Benjamin Graham’s influence on his style.

Sanborn Maps had a lucrative business around making city maps for insurers, but eventually its mapping business started dying – and the falling stock price reflected this trend.

Buffett, after diving deep into the company’s financials, realized that Sanborn had a large investment portfolio that was built up over the company’s stronger years.

Sanborn’s stock was worth $45 per share, but the value of the company’s investments tallied to $65 per share.

In other words, these investments held by the company were alone worth more than the stock – and that didn’t include the actual value of the map business itself!

Buffett accumulated the stock in 1958 and 1959, eventually putting 35% of his partnership assets in it.

Then, he became a director, and convinced other shareholders to use the investment portfolio to buy out stockholders. He walked away with a 50% profit.

For a value investor like Buffett, every mishap is a potential opportunity.

And in 1963, a con artist named Anthony “Tino” De Angelis inadvertently set Buffett up for a massive home run.

American Express – the world’s largest credit card company at the time – got caught up in the disaster, and its stock price halved as investors thought the company would fail.

Although everyone else panicked, Buffett knew the scandal wouldn’t affect the overall value of the business.

He was right – and bought 5% of American Express for $20 million. By 1973, Buffett’s investment increased ten times in value.

In the 1980s, corporate raiders and takeover madness reigned supreme.

The massive TV network ABC found itself vulnerable, and sold itself to a company that promised to keep its legacy intact.

Capital Cities, a relative unknown and a fraction of the size, had somehow managed to buy ABC.

The CEO of Cap Cities, Tom Murphy – one of Buffett’s favorite managers in the world – gave Warren a call:

Pal, you’re not going to believe this. I’ve just bought ABC. You’ve got to come and tell me how I’m going to pay for it.

This turned Buffett into Murphy’s much-needed “900-lb gorilla” – a loyal shareholder that would hold onto shares regardless of price, as Murphy figured out how to turn the company around.

It turned out to be a fantastic gamble for Buffett, as Capital Cities/ABC sold to Disney for $19 billion in 1995.

By 2000, Buffett noticed the company was taking unnecessary risks to deliver double-digit growth.

This risk, and its short-term focus, turned Buffett off the company.

As a result, at a share price close to $70, he sold virtually all of his holdings, enjoying a return of more than 1,500%.

I figure if you see just one cockroach, there’s probably a lot.

Later on, Freddie Mac’s business would collapse in the housing crisis, only to be taken over by the U.S. federal government. Today, its stock sells for a mere $1.50 per share.

Over the course of 75 years, it’s not surprising that even Buffett has made some serious mistakes. Here are his costliest ones:

When Buffett first invested in Berkshire Hathaway, it was a fledgling textile company.

Buffett eventually tried to pull out, but the company changed the terms of the deal at the last minute. Buffett was spiteful, and loaded up with enough stock to fire the CEO that deceived him.

The textiles business was terrible and sucked up capital – and Berkshire unintentionally would become Buffett’s holding company for other deals. This mistake, he estimates, costed him an estimated $200 billion. 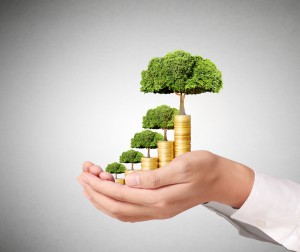 In other words, it was the exact kind of company Buffett liked.

Buffett dropped $433 million in 1993 to buy the company, but the company’s competitive advantage soon waned.

To make matters worse, Warren Buffett financed the deal with Berkshire’s own stock, compounding the mistake hugely. It ended up costing the company $3.5 billion.

To date, Dexter is the worst deal that I’ve made. But I’ll make more mistakes in the future – you can bet on that.

Later on, Buffett would say that this deal deserved a spot in the Guinness Book of World Records as a top financial disaster.

Buffett says not buying Amazon was one of his biggest mistakes.

I did not think [founder Jeff Bezos] could succeed on the scale he has. [I] underestimated the brilliance of the execution.

Given that Amazon has shot up in value to become one of the most valuable companies in the world, and that Jeff Bezos is by now the far richest person globally, it’s fair to say this whiff continues to haunt Buffett to this day.

Part 5 of the Warren Buffett Series will be published tomorrow - watch out for it - if you don't already subscribe to this daily Property Update newsletter please do so by clicking here.

Credits: This infographic was first published on Visual Capitalist