This more than retraces the 7.1% decline over the previous two weeks and leaves confidence above long-run average levels. 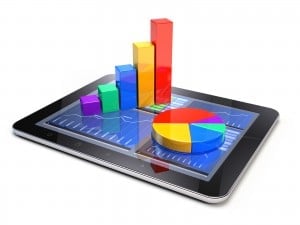 With no other substantive economic news or market movements to explain the outcome, the driver of the bounce was most likely optimism around the elevation of Australia’s Communication Minister, Malcolm Turnbull, to the Prime Ministership.

“The sharp jump in ANZ-Roy Morgan Australian Consumer Confidence last week is a clear vote of confidence in the new Prime Minister, Malcolm Turnbull. A similar surge in business confidence was evident when the Coalition won government in late 2013.

“For the bounce to be sustained, however, the new Prime Minister and his colleagues will need to deliver a medium-term reform strategy in the context of a clear economic story for the country. As always, reform creates both winners and losers in the short-term. The challenge for the Prime Minister is to effectively communicate that changes to the way the economy operates are in the community’s medium-term interest and necessary to raise incomes, create high value jobs, and sustain investment.

“We believe the new Prime Minister’s first 100 days in office will be essential to formulating a new narrative for the economy that underpins confidence in the economic outlook. Expectations are clearly high, not unlike when the Coalition initially won power, and the community will be sensitive to disappointment on this front. A clear economic strategy is critical. Otherwise, consumer caution and gloom in the long-term outlook could easily re-emerge, given weak wages growth and sub-par global economic activity.” 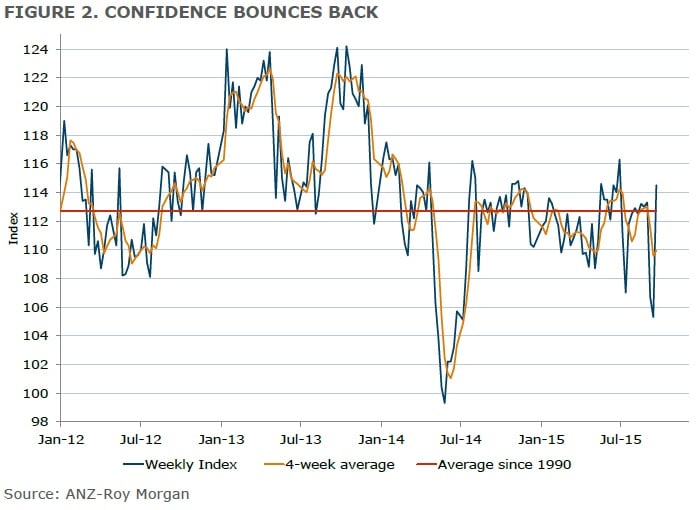