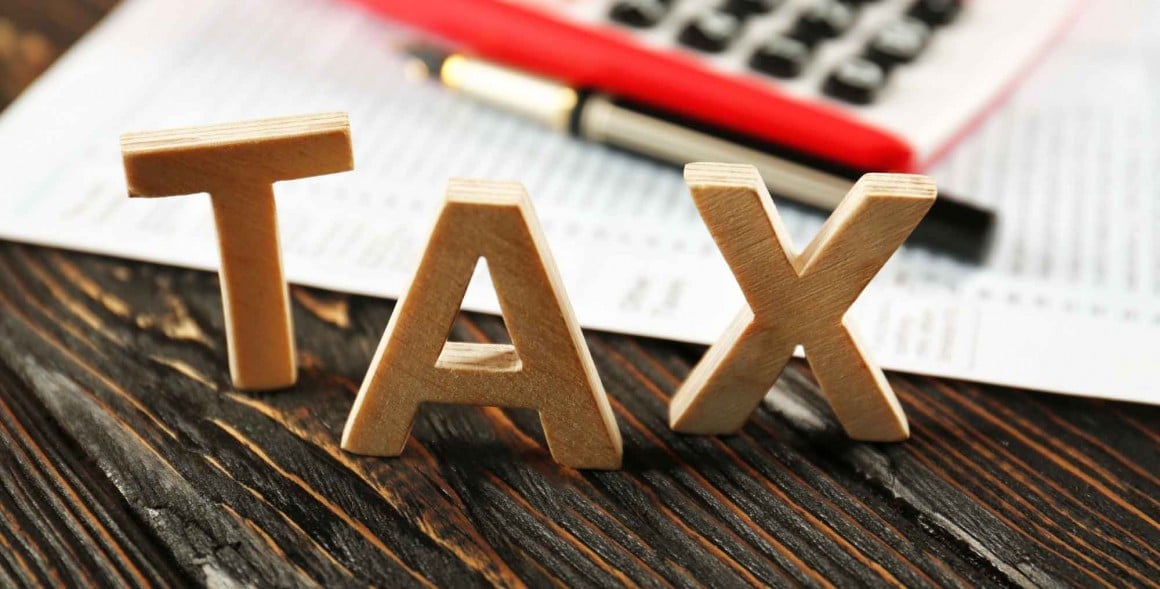 The tax cuts promised in the Budget will benefit high earners in 2022 and 2024, but by then they'll need it.

The 2018 budget contained big tax measures – worth A$143 billion over the next decade – initially targeted at lower and middle income Australians, but after five or so years to be heavily weighted towards higher income Australians.

The 2019 Budget doubled down, including an extra $158 billion of measures, again heavily weighted towards higher income earners.

It’s possible to draw graphs showing that if the tax cuts came to pass, higher earners would be enormously better off compared to everyone else, but the graphs miss a really important point.

The point is that high end tax rates would have been wound back over time anyway to stop people moving into higher tax brackets as their income grew.

The graph below shows the average personal income tax rate paid by households since 2000 and projections of what they will be through to 2029 under four assumptions – the (unlikely) scenario of no tax change; the 2018-19 Budget change; the combined 2018-19 and 2029-20 Budget changes; and the same combined scenario but with lower than average wage growth (2.5% per year).

This tells a very interesting story. 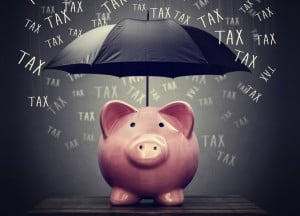 Our modelling finds that without the tax changes announced in the 2018 and 2019 budgets wage growth and bracket creep would push the average rate to a record high of 16.4% in 2029.

It is unlikely that either side of politics would let this happen.

The effects of bracket creep would almost certainly be at least partly eliminated through adjustments to tax thresholds or rates much earlier.

Our analysis shows shows that the 2018 budget tax cuts would have reduced but not entirely eliminated the effects of bracket creep.

The tax cuts announced in the 2019 budget go further and mean that the average tax rate in 2024 would be much the same as in 2017, but that it would then start to grow again to be quite a bit higher at 14.5% by 2029 (assuming the wage increases projected in the Budget are correct).

They’d be bigger if wage growth was lower

While no one knows what wage growth will be over the next decade, the experience of the past decade suggests it could be substantially lower than the budget projection of 3.5% per year.

Of course, projecting wages growth out that far is crystal ball territory and it is impossible to have much idea.

The biggest beneficiaries of the tax cuts are certainly households in the upper half of the income distribution.

But this doesn’t mean their tax cuts weren’t necessary.

The rates increase over time with either prices or earnings.

But tax rates need to be adjusted over time in order to stop more and more people being pushed into higher tax brackets.

Analysis of tax changes that ignores this will exaggerate their effects.