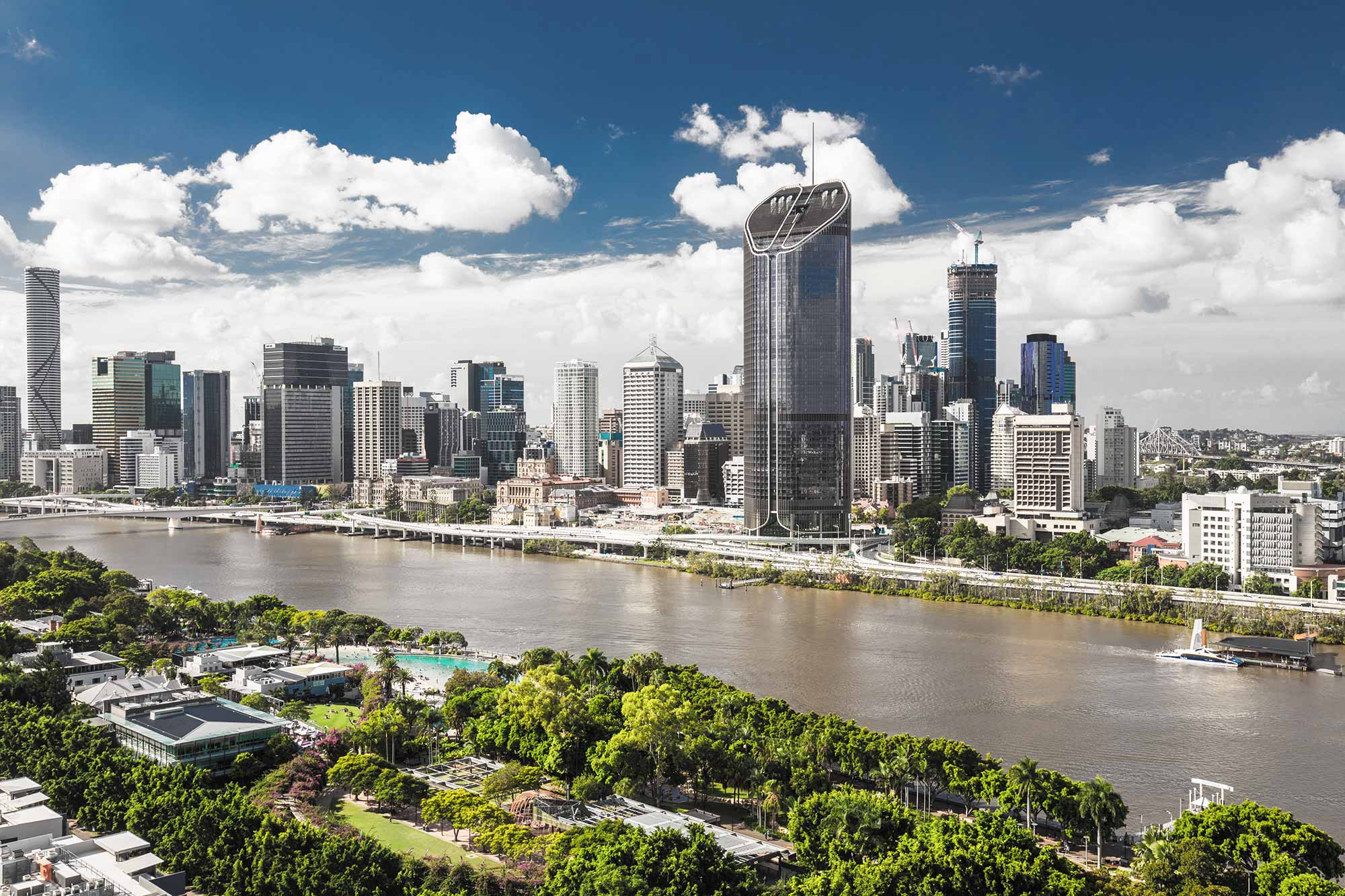 These suburbs joined the million dollar club in Brisbane

In 2021 we experienced a once-in-a-generation property boom that resulted in almost 400 suburbs joining the million-dollar club.

Based on CoreLogic data published in The Australian there were 76 suburbs in South East Queensland where median dwelling values have risen above $1 million this year.

Brisbane has become Australia's strongest housing market over recent months, with the monthly rate of growth reaching a new cyclical high of 2.9% in November, taking dwelling values 7.4% higher over the rolling quarter and 25.1% higher over the year.

In dollar terms, we have seen Brisbane dwelling values rise by approximately $127,000 over the past twelve months.

Local demand is being supported by a high rate of interstate migration, along with relatively affordable housing prices.

Every sub-region of Brisbane has seen housing values rise by more than 20% over the past twelve months, however, it is the coastal markets of South East Queensland where growth has led the state, with housing values surging 32% higher over the year across the Sunshine Coast and 30% higher on the Gold Coast. 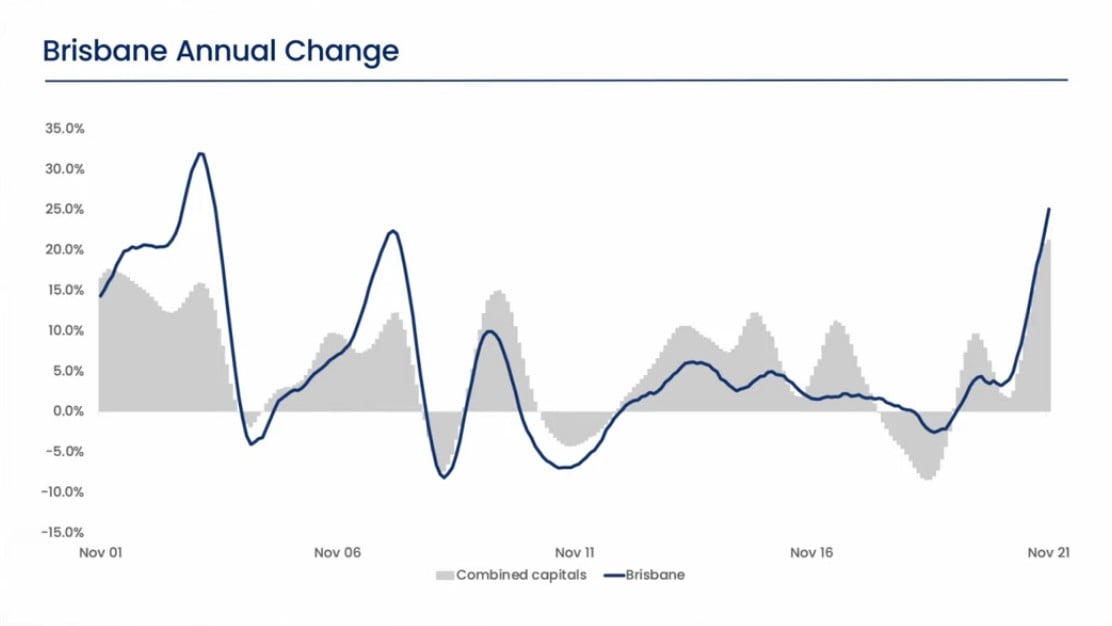