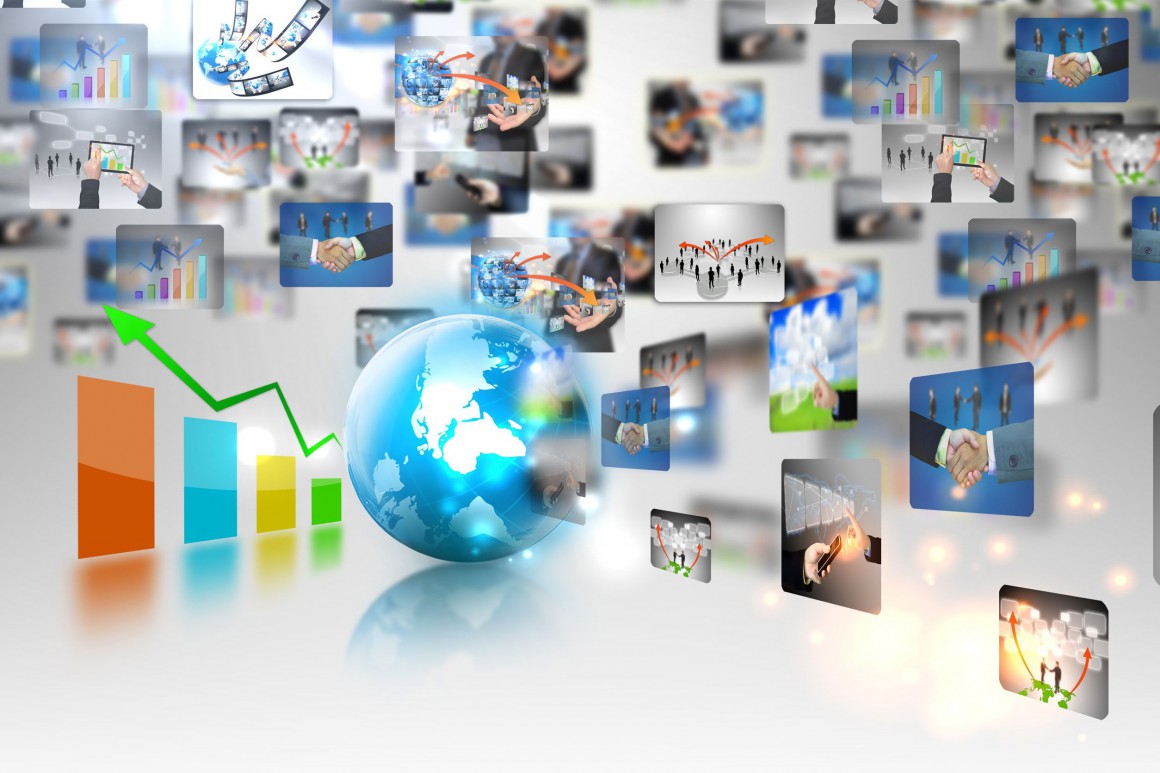 The world’s most expensive and cheapest cities 2018

While you may be finding the cost of living expensive, globally we're not in the top 20 most expensive places for employees working abroad.

While four of the five most expensive cities in the world in which to live are in Asia,  according to Mercer’s 24th annual Cost of Living Survey, Australian and New Zealand cities could become top choice for expats in the Asia Pacific region.

This year’s survey from the human resources consulting firm scored 209 cities across five continents, using New York as a base of comparison and the US dollar as a measure of currency movements.

Mercer suggest that as a result of the digital era, ageing populations, skills shortages, and unpredictable political and economic contexts, the landscape of global business is changing as are jobs that are critical for the future of work.

Multinationals are embracing this transformation by focusing on mobile talent and assessing the cost of expatriate packages for their international assignees.

Australian and New Zealand cities have all dramatically dropped in this year’s Cost of Living rankings, primarily due to the movement of other cities.

The world's 20 most expensive cities:

Where in the world is cheapest?

At the other end of the scale, the Uzbek capital of Tashkent slipped 86 places to the bottom of the table, with Tunis, Tunisia, Bishkek, Kyrgyzstan and Banjul, The Gambia, just above.