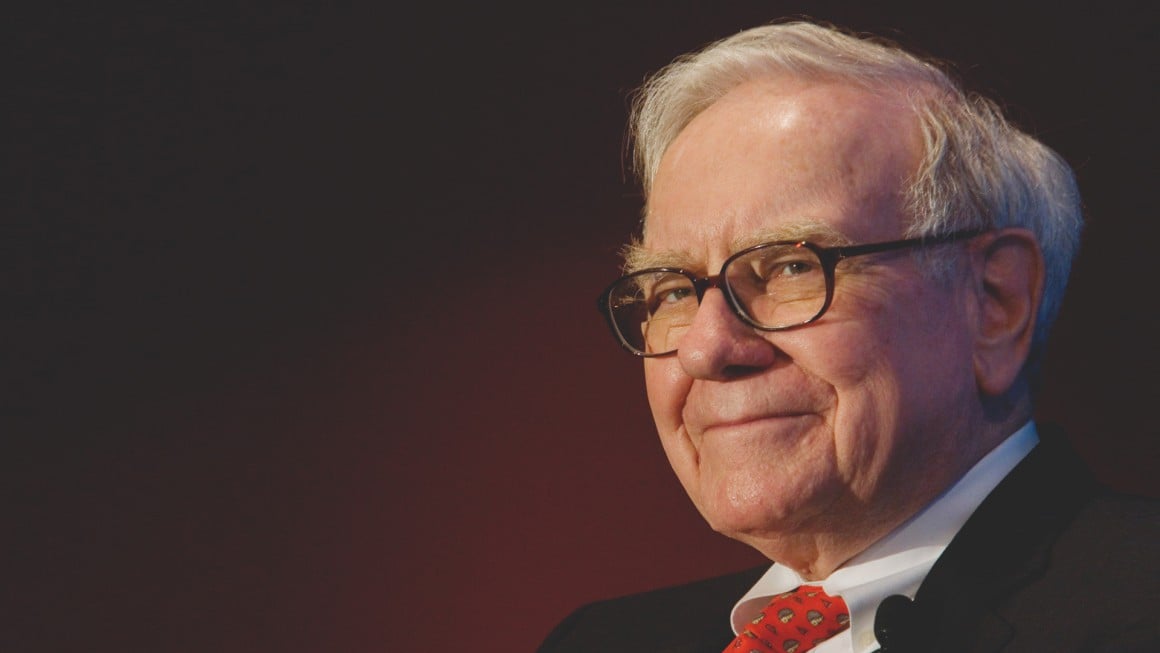 To give you some inspiration for this new decade, this week we’ve be running a series of 5 infographics highlighting Warren Buffett's successes and failures so we can learn some lessons form them.

Today we thought it was a good way to end this series with 25 of the best Warren Buffett quotes accumulated through his lengthy and prestigious career.

Part 1 -The Remarkable Early Years of Warren Buffett was published 4 days ago.

Part 2: Inside Buffett’s Brain  was published 3 days ago

Part 3: The Warren Buffett Empire   was published 2 days ago.

Part 5: Wisdom from the Oracle

Today’s infographic highlights the smartest and most insightful quotes from Buffett on investing, business, and life.

Don't forget to check out...

After sifting through hundreds of quotes from the Oracle of Omaha, Visual Capitalist chose the best 25 of them and sorted them into a few select categories:

Buffett is known for putting his money in “no-brainer” businesses (i.e. Coca-Cola) that are simple to run, with long-term competitive advantages.

For Buffett, how someone responds to different situations is far more important than their actual skills or knowledge level. Investors must not care what the crowd thinks, and they must be patient, focused, and decisive to maximize their potential.

Buffett’s decision-making is driven by an assessment of value. Is the asset he is buying worth way more than it is currently being priced at by the fickle Mr. Market – if so, he’ll lay down his chips.

A Midwestern gentleman, Buffett follows a simple and friendly style of business conduct, with deals often bounded by one’s promise or a simple handshake.

At 89 years old, Buffett knows a thing or two about business and life. As a result, he’s developed some unique perspectives.

How did he build such a successful career, and how does one man generate so much wisdom?

With $89.5 billion to his name, Warren Buffett is not only known for his self-made wealth and investing acumen, but also his wit and quotability.

We hope this selection of the best Warren Buffett quotes helps you think about life and investing differently, and that the legendary investor continues to share his wisdom with the world.

Don’t forget to check out the other parts of our Buffett infographic series which came courtesy of Visual Capitalist: