The internet has created an ever expanding digital space – much of which, when it comes to property, is taken up by dialogues about price. 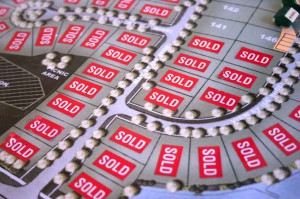 Much of this chatter is really a waste of space.

Another bugbear, I hear you say.

See, there isn’t much behind understanding real estate prices.

Many in the property space  – most, in fact – want to make it seem very complicated and that they possess its secrets.

None of us has tenure over such matters; nor can many of us, especially economists, forecast these things that well.

It’s a crap shoot to put it bluntly.

Regionally, dwelling prices are influenced by employment; wages (again) and demand versus supply.

I am very reluctant to include ‘infrastructure’ as our work has found that unless these new structures create long lasting jobs, set enduring higher wages and really increase convenience, then it’s all ‘flash in the pan’ – somewhat like bobbing for apples – real hit and miss.

Locally – and this is our theme this report – it is all about supply and demand.  Nothing else, no magic pudding, sacred riddles or secret recipes.

The four charts show, quite clearly, the interplay between supply/demand and price growth

They show four Brisbane postcodes, which we have selected at random. 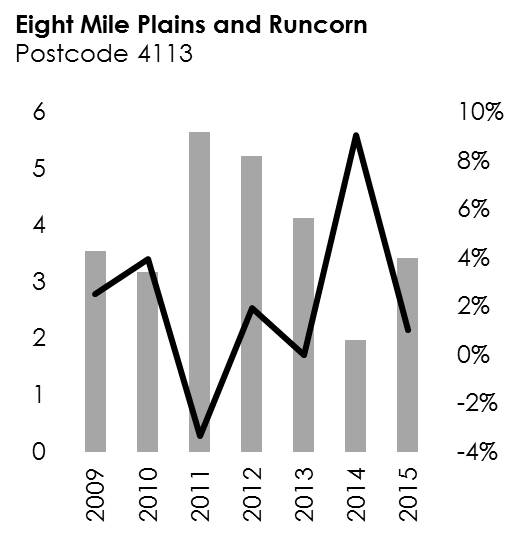 We have found a similar relationship elsewhere across Australia, including the regional towns. 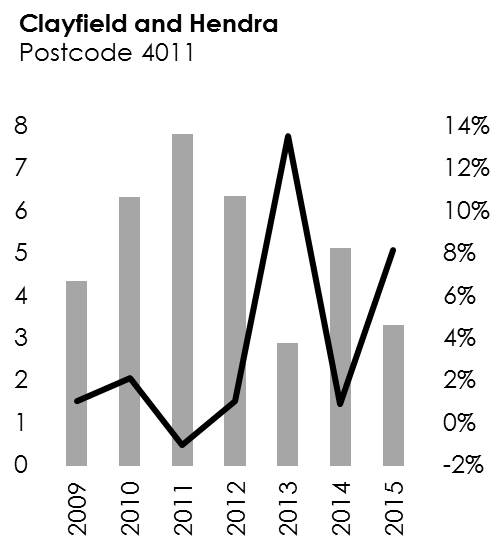 How we measure supply and demand at a local level is to count the amount of stock for resale against the number of sales during that same period. 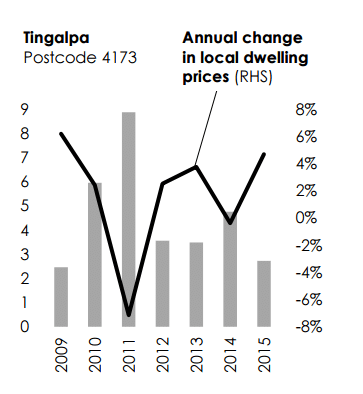 This is the average time needed to sell.

In short, an area with, say, 100 properties listed for sale, but only achieving 20 sales that same year, is in recession. 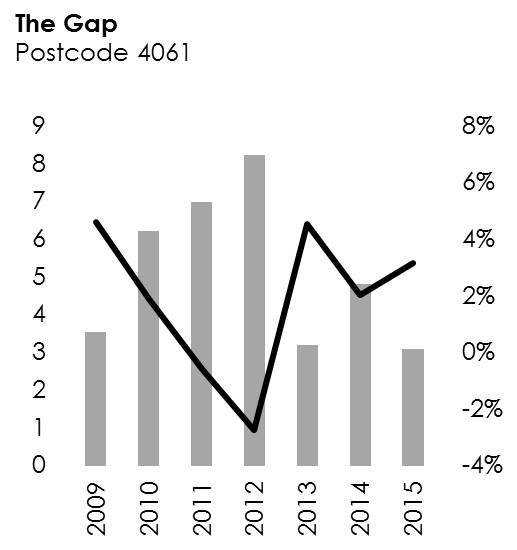 If we exchange the numbers, then boom!

As one would expect, when supply is tight, dwelling prices lift.

The opposite applies, almost always, when supply exceeds demand.

As we approach the next phase of the wider Australian dwelling cycle – a period of increasing uncertainty (a full-sized downturn, for mine) – many more words will be wasted on picking ‘winning’ suburbs.

But only if demand far exceeds supply, will a locale experience price growth.

We are often asked ‘where are the best places to invest?’.

This is like being asked which company stock to buy, based on where they are headquartered.

It is what you buy; how much you pay; who is going to use the space and who is likely to buy the property off you at some future date, that is far more important.

We write a weekly Matusik Market Update.  You can subscribe for FREE at matusik.com.au.

'What really drives local prices' have no comments