A plethora of federal, state, and local government changes took effect on July 1, impacting every investor, homeowner, renter, and aspiring homebuyer in Australia. 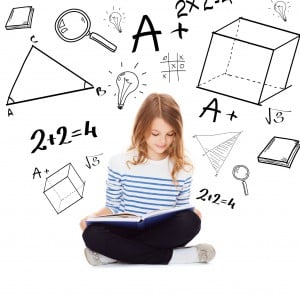 Of all the government changes kicking in from midnight that day, nine were specifically targeted at homeowners, homebuyers, and renters, according to a list compiled by Queensland Economic Advocacy Solutions (QEAS).

“This year is unique in that many legislative changes commence at the same time as the usual suspects that occur every year,” said Nick Behrens, director of QEAS.

Though each change was formulated and applied independently by the various governments, the combined impact could be overwhelming for some, Behrens warned.

Listed here are some of the most pertinent changes: