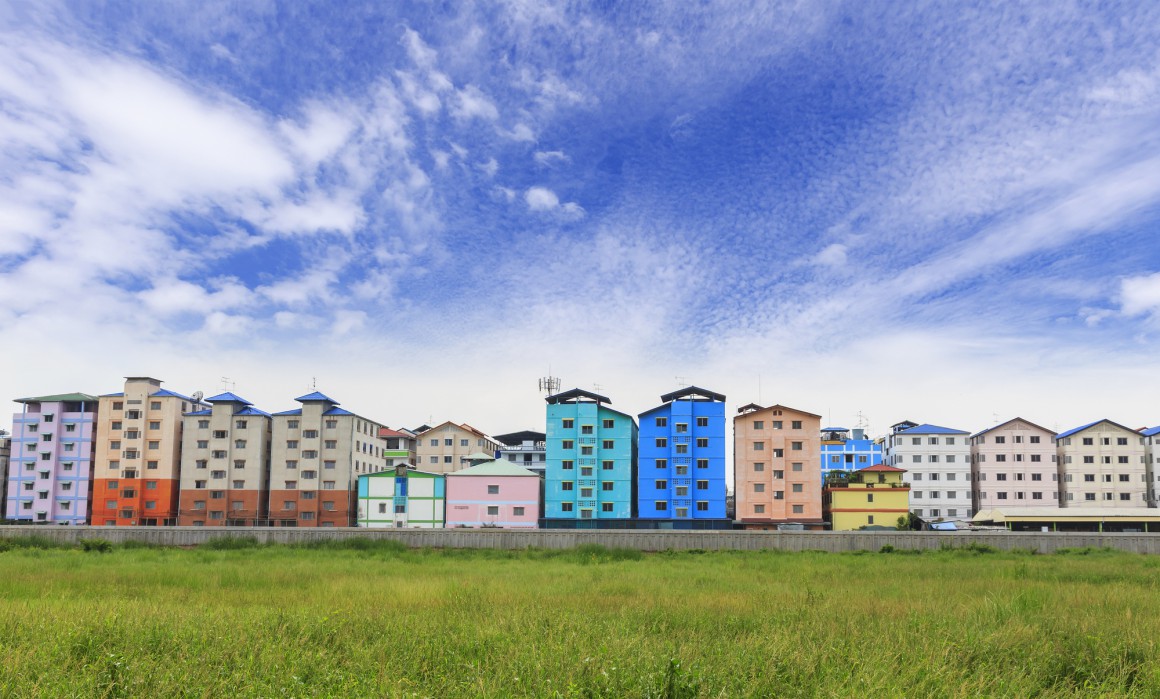 Sydney and Melbourne’s inner-city apartment glut shows no sign of easing with the clear prospect of high rental vacancies persisting into the foreseeable future – which is good news for tenants but not so good news for landlords.

According to the latest data from My Housing Market, there are currently over 23,000 units listed for rent in Sydney and over 20,000 unit vacancies in Melbourne. 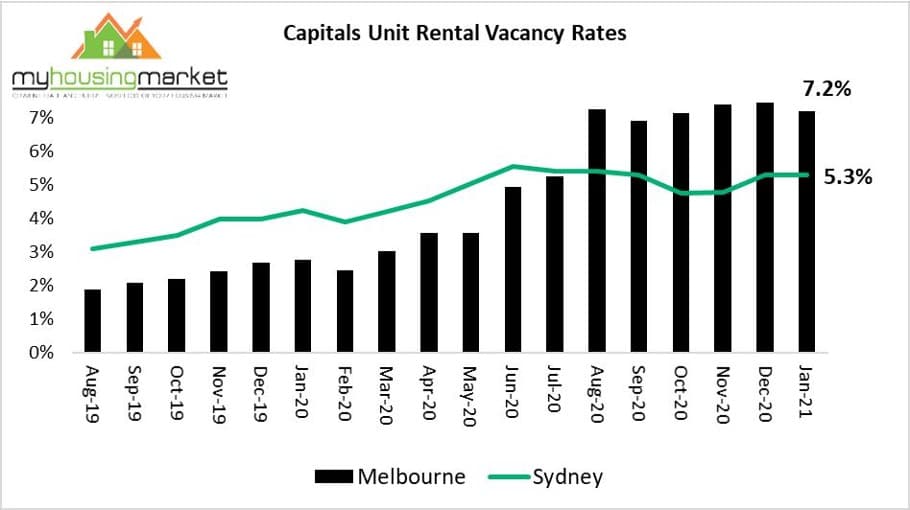 Unit vacancies in Melbourne and Sydney have soared over the past 18 months, initially reflecting a surge in newly completed apartment stock from the recent building boom, and then added to by a sharp fall in demand due to coronavirus control policies closing borders.

In Melbourne, the City of Melbourne encompassing the CBD, Docklands and Southbank, currently reports over 8,000 vacant units – nearly 40% of Melbourne’s total unit vacancies.

In Sydney, the City and East, and Inner West suburban regions are currently reporting nearly 10,000 vacant apartments or 50% of Sydney’s total.

Sustained record high vacancy rates have predictably resulted in falling rents with the median weekly asking unit rent in Sydney falling from $520 to $450 per week over the past year – a fall of 13.5%. Similarly, Melbourne unit rents are down by 10.5% over the same period - falling from $430 to $385. 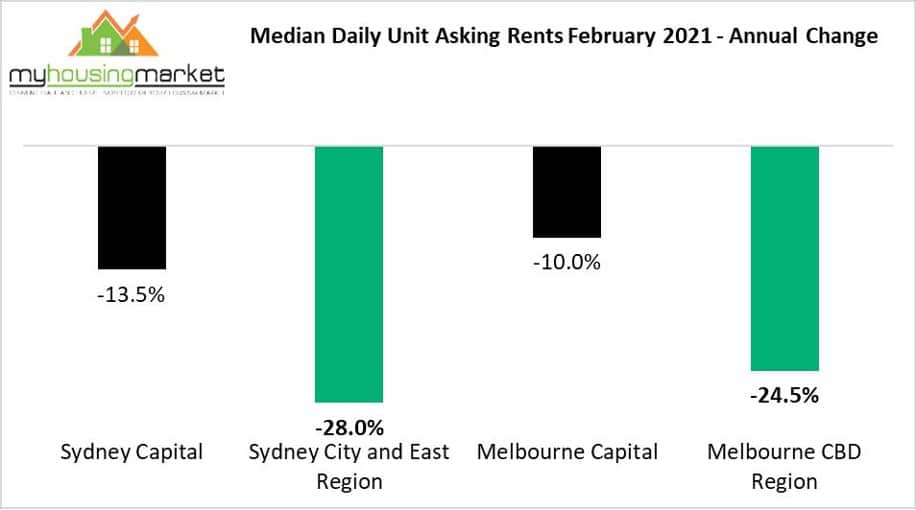 The current unit market climate for landlords however is clearly challenging and set to worsen with government support initiatives now winding down and the looming end to the mortgage-relief recently provided by banks.

And there is certainly no prospect of a sharp improvement in demand anytime soon that will push vacancy rates downwards and offset falling rents - particularly with international borders remaining closed and the spectre of ongoing local lockdowns.

Although the current buyer market for inner suburban units in Melbourne and Sydney generally remains stable, driven by solid owner-occupier demand - downsizers, empty nesters and first home buyers - this may change rapidly if, as likely, landlords increasingly struggle to meet their outgoings and are forced to sell in significant numbers. 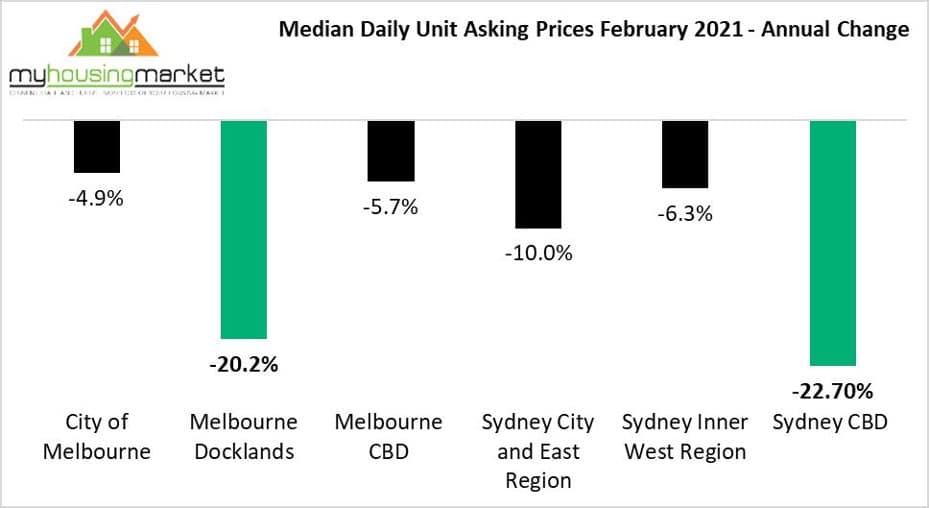 The number of units currently for sale in the Sydney CBD has increased by 32.7% over the past year with the Inner West higher by 8.6% - however current unit listings in the City and East are down by 2.0%.

More tough times likely ahead for inner-city unit landlords in Melbourne and Sydney – but better news for renters and buyers.