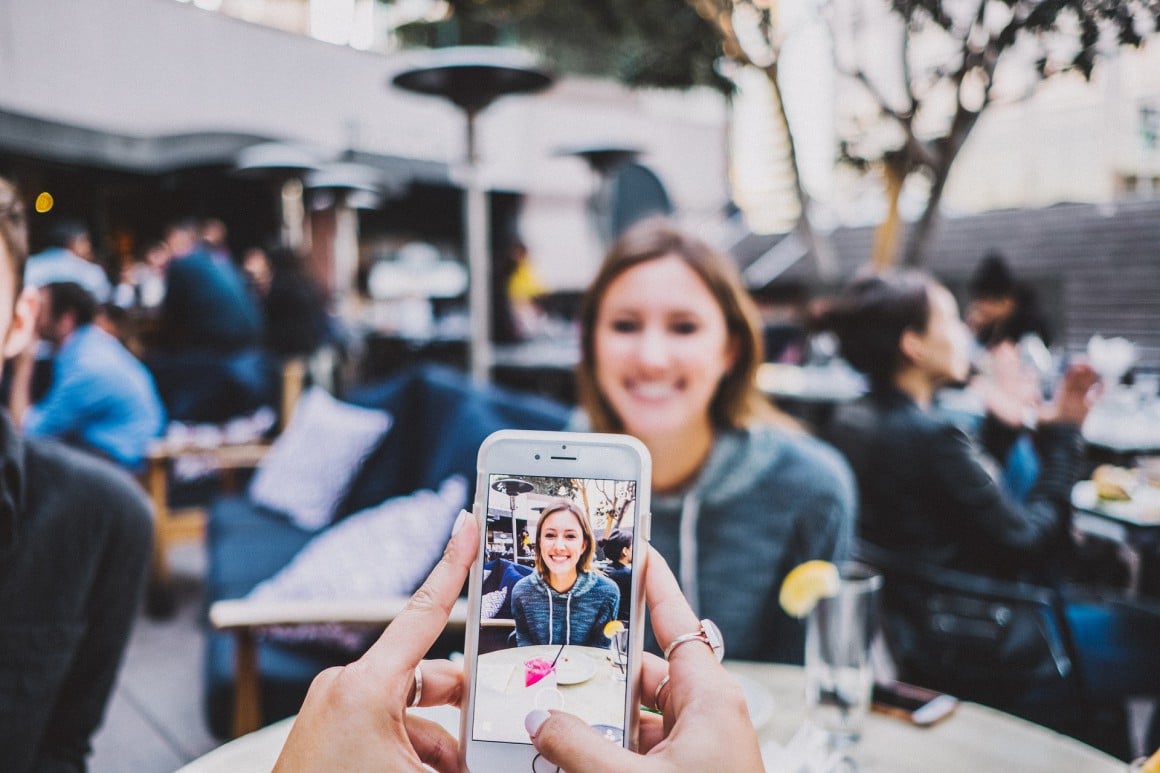 Millennials, Apartment Living and the Myth of Smashed Avocado

Live with your parents, save harder and set your sights lower.

The advice to Millennials about how to afford the Australian dream of home ownership is as gratuitous as it is patronising. 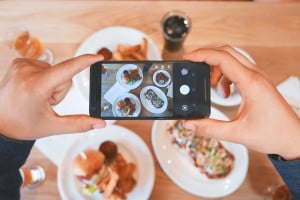 Live with your parents, save harder and set your sights lower – why don’t you just buy an apartment?

The advice to Millennials about how to afford the Australian dream of home ownership is as gratuitous as it is patronising.

New research from CoreLogic shows that owning an apartment as a “forever home” is largely a myth in Australia and not much of an option for Millennials who are increasingly dependent on their parents for help to enter the property market.

The Perceptions of Housing Affordability Report identifies that while 72% of us live in houses, apartment dwellers make up just 15% of the population.

Add to that duplexes and townhouses and the number of people living in shared title accommodation is still small at 28%.

The data also shows there are just over 152,600 units currently under construction across Australia – 85% more than the decade average and virtually double the 30 year average.

So why don’t Millennials just buy into this cheaper housing stock?

There are multiple reasons.

The first is that the data also shows that apartments – despite their lower prices when compared to houses - are still significantly more expensive and harder to afford than 15 years ago.

The price to income ratio of apartment ownership across Australia is currently 6.6x income for units now compared with 4.8x 15 years ago.

The second reason is that saving for a unit is equally difficult.

It now takes 1.3 years of average annual income to save the deposit for an apartment compared to 1 year back in 2002.

And that’s not “just put some money aside for a year and a bit”.

That means put every cent you get into a saving account until you reach 20% (and then save some more to cover stamp duty and other costs).

You can see therefore for those who want to eat, put petrol in their car or have a roof over their head in the meantime, the time it takes to pull a deposit together can blow out.

According to the CoreLogic research, the biggest impediments preventing Millennials from buying a property are most likely to be finding the deposit (49%), interest rates (44%) and a combination of certainty of employment and getting loan approval (41% each).

The third reason is that the majority of stock currently under construction is not actually intended as long term occupancy.

Most is high rise units and most developments currently under construction are one and two bedrooms, making it more suitable to investors and singles, rather than young families.

Developers are building to where the demand is.

Investors have historically comprised of 33% to 40% of housing demand however the latest data from the Australian Bureau of Statistics shows investors comprised closer to 50% of new mortgage demand nationally.

Despite the emphasis on “rentvesting”, Millennials are the least likely to own an investment property (12%) compared to 19% for Gen X and 18% for Baby Boomers.

Investment properties are also more likely to be owned by families with children living at home.

It turns out investment properties are most likely to be owned by families with children aged 5-17 (22%), indicating that property is an important family investment strategy.

So simply legislating to reduce the numbers of investors in the market so owner occupiers can step in, needs to be carefully managed.

Investors affect the availability and therefore cost of rental accommodation and as we move through an unprecedented ‘boom’ in apartment construction, investors play a critical role in absorbing new unit supply and ensuring off the plan sales transition smoothly to settlement. 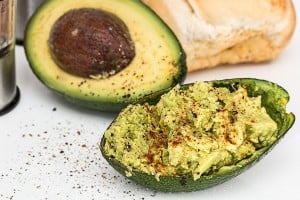 But there is no such thing as a free smashed avocado breakfast.

The cost of this bounty are children will stay at home longer with 21% not expecting now to move out until they are at least 30 and a further 38% expecting to move out between 25-29.

Waiting til Mum and Dad either pop off the perch and leave them an inheritance, or stump up to help them fund their move, is now a real option for 30% of Australians, meaning housing affordability really is becoming a life/death issue.

About Kylie Davis Kylie Davis is the head of property services marketing at CoreLogic and the author of the CoreLogic Perceptions of Housing Affordability Report 2017. Visit www.corelogic.com.au