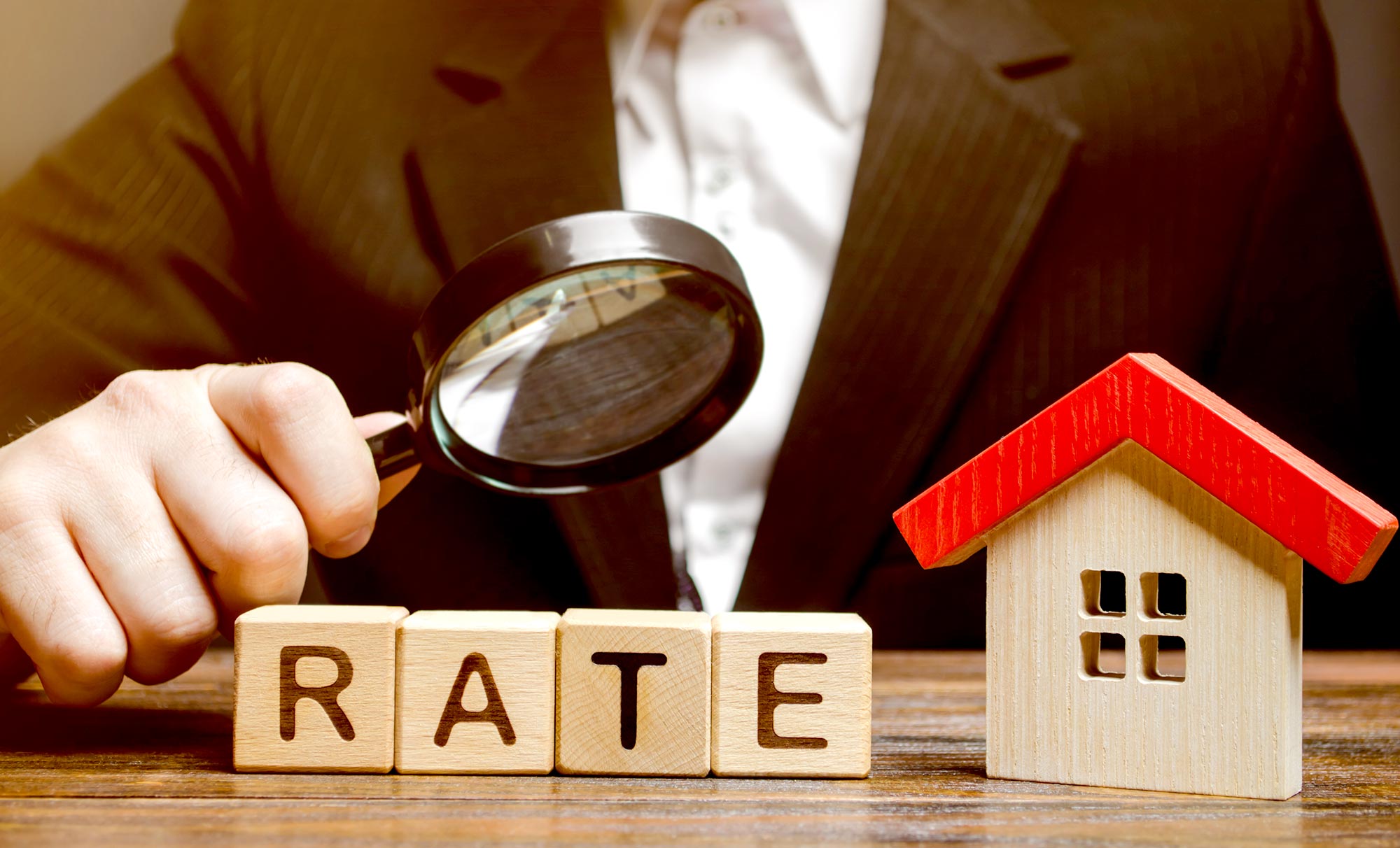 Wages growth remains subdued which adds further to the likelihood that interest rates will not increase until 2024 at the very earliest, as predicted by the RBA.

The ABS reports that the Wage Index increased by just 0.4% over the June quarter which was well below the 0.6% reported over the previous two quarters. 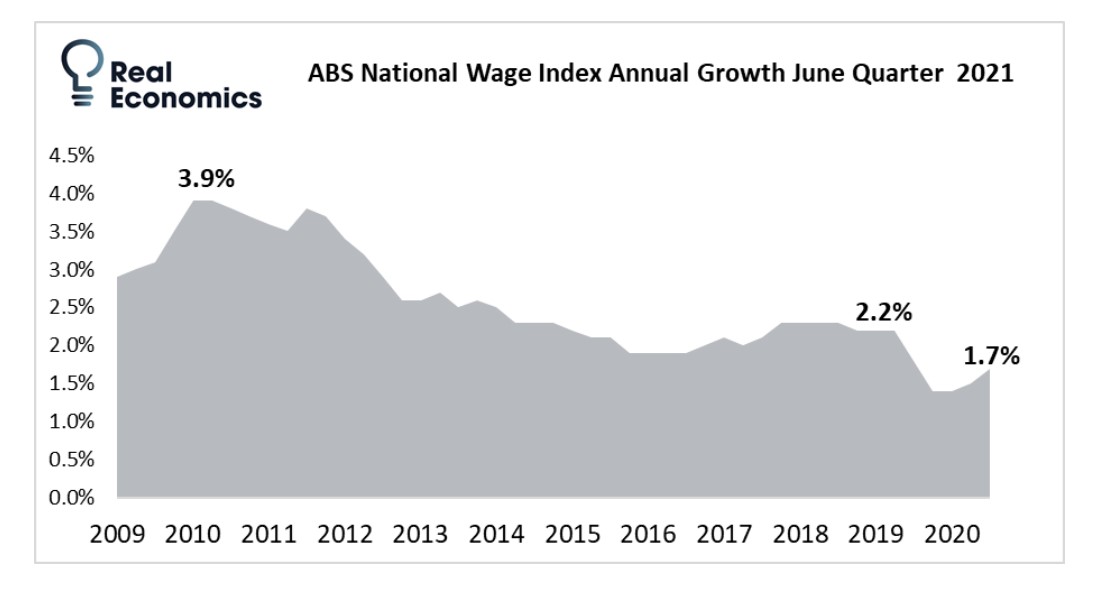 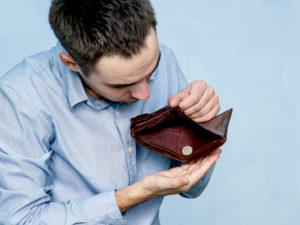 Although annual wages growth has increased by 1.7% over the year ending the June quarter and is higher than the 1.5% reported over the March quarter, the result reflects the record low lockdown-influenced levels recorded over June and September last year.

Low and falling wages growth was recorded over the June quarter despite the lowest unemployment rate for 10 years, strong jobs growth, and a collapse in international migration providing dramatically less competition for available jobs.

Although current lockdowns will act to reduce labour market activity and impede wages growth, chronically low wages growth over the past decade ensures interest rates are going nowhere for a long-time.

Particularly with the prospect of real wages falling as inflation rises.