Obviously, there’s more to life than how many properties you own or how much money you have in the bank. 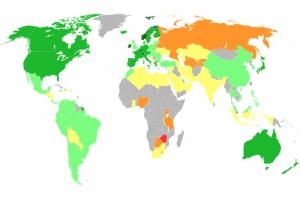 The OECD has created a Better Life Index allowing you to compare well-being across countries, based on 11 topics the OECD has identified as essential, in the areas of material living conditions and  quality of life.

And not surprisingly Australia performs very well in many measures of well-being relative to most other countries.

Australia ranks at the top in civic engagement and above the average in income and wealth, environmental quality, health status, housing, jobs and earnings, education and skills, subjective well-being, and social connections.

In Australia, the average household net-adjusted disposable income per capita is USD 33,417 a year, more than the OECD average of USD 30 563 a year.

But there is a considerable gap between the richest and poorest — the top 20% of the population earn more than five times as much as the bottom 20%.

In Australia, 13% of employees work very long hours, in line with the OECD average, with 19% of men working very long hours compared with just 6% of women.

Good education and skills are important requisites for finding a job. 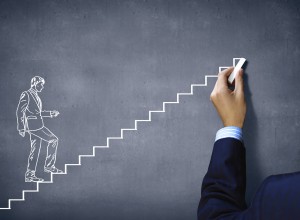 In Australia, 80% of adults aged 25-64 have completed upper secondary education, higher than the OECD average of 75%. This is truer of men than women, as 81% of men have successfully completed high-school compared with 79% of women.

In terms of the quality of its educational system, the average student scored 502 in reading literacy, maths and science in the OECD’s Programme for International Student Assessment (PISA). This score is higher than the OECD average of 486.

On average in Australia, girls outperformed boys by 8 points, above the average OECD gap of 2 points.

In terms of health, life expectancy at birth in Australia is around 83 years, three years higher than the OECD average of 80 years.

Life expectancy for women is 85 years, compared with 80 for men.

In general, Australians are more satisfied with their lives than the OECD average.

When asked to rate their general satisfaction with life on a scale from 0 to 10, Australians gave it a 7.3 grade on average, higher than the OECD average of 6.5.

'How’s Life? Pretty good if you’re in Australia' have no comments