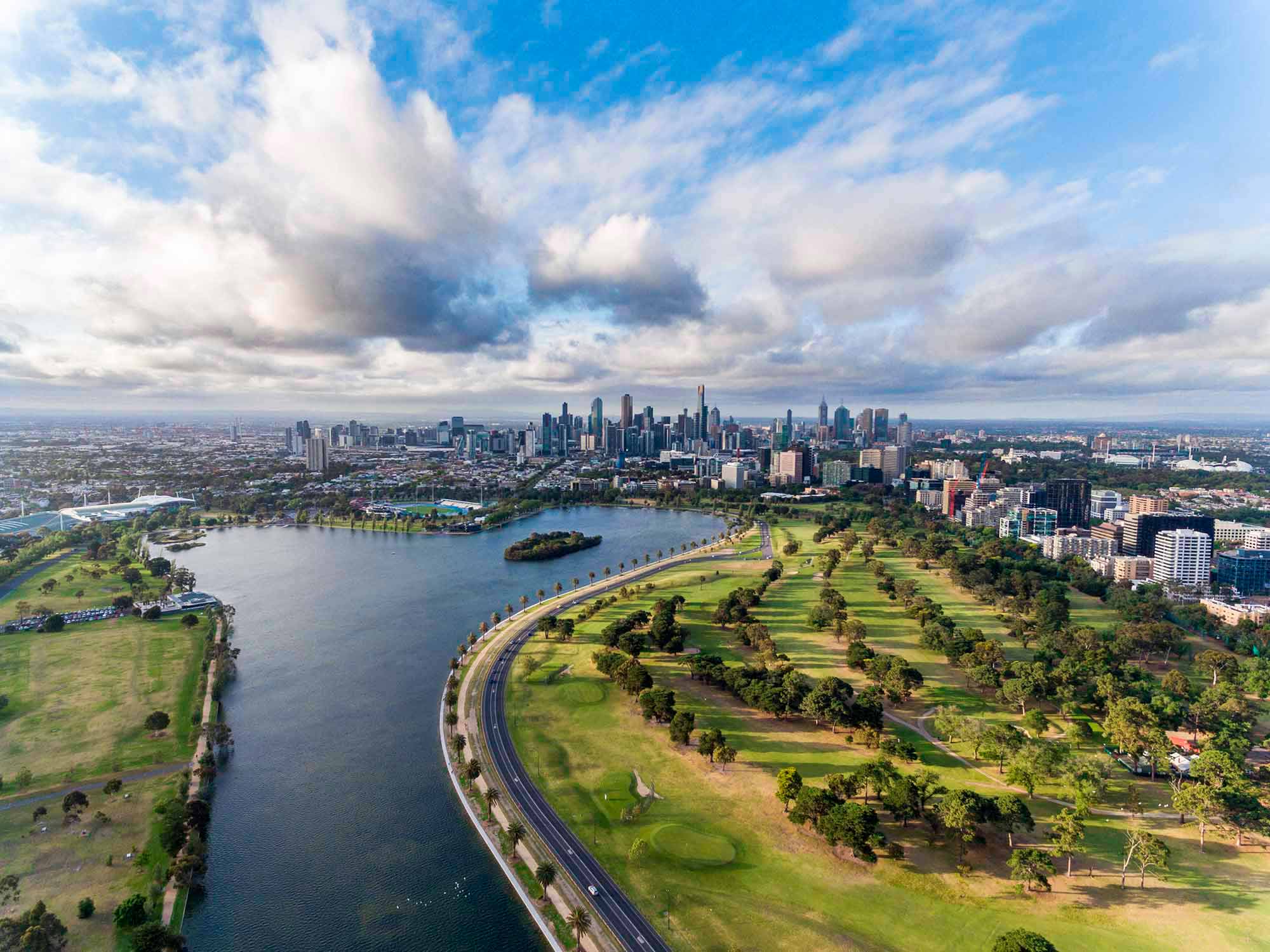 Boy has our property markets had a lot to contend with so far this year.

While up to now the capital city housing markets have held their own, the latest data from My Housing Market reveals that Sydney and Melbourne house prices fell over May with the booming results of 2021 clearly a thing of the past.

Median house prices in Sydney and Melbourne declined moderately by 0.5% and 0.6% respectively over the last month, however, Adelaide and Brisbane delivered higher median prices, up by 1.2% and 0.9% respectively.

Perth house prices also bucked the downward trend reporting 1% growth over the month of May.

But make no mistake…there’s still plenty of competition around for A grade homes, but today there is more like one buyer for every seller, so the market is evenly matched and buyers and sellers can negotiate compared to last year when there was a queue of buyers ready to snap up any property that came on the market.

“Sharply rising affordability barriers as a consequence of booming house prices over the past year have clearly acted to sideline buyers and restrict the capacity to bid up prices at previous rates.”

“The first increase in official interest rates in over a decade and the federal election campaign may have also influenced buyer and seller activity in the short-term over May, but underlying activity levels remains robust as indicated by weekend auction clearance rates over May.”

Of course, there’s not one Melbourne or Sydney property market.

Our markets are fragmented and within those cities, the upper end of the market has softened more than the middle to lower end.

In fact, this trend of softening conditions at the high end of the housing market is broadly occurring in all states and comes after a stronger performance across the more expensive housing markets through the boom times of the last few years.

However, this is no real surprise.

Historically the premium end of the market tends to lead the growth phase of the property cycle, but also lead to the downturn, which is what we’re experiencing at the moment.

The auction markets are also slowing

Our auction markets, particularly in Melbourne and Sydney, are a good “real-time” indicator of market conditions and not surprisingly they are also faltering.

Long gone are the 80% auction clearance rates of last year. 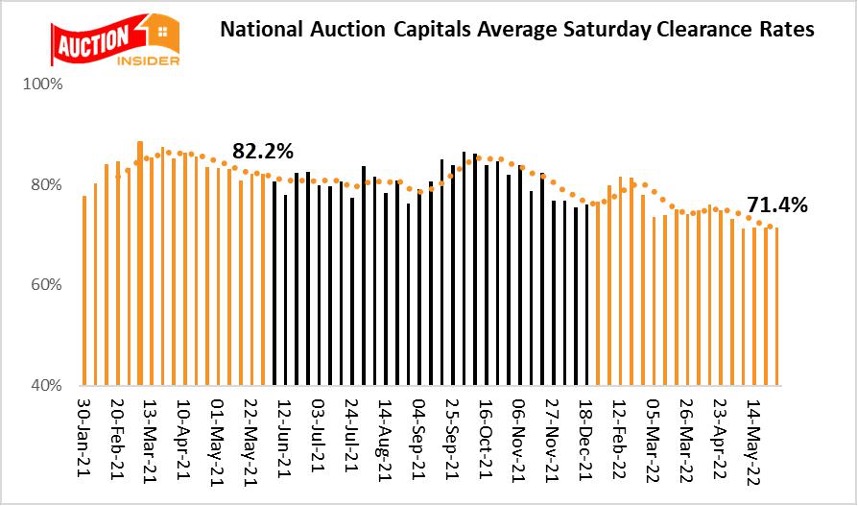 Adelaide remained the clear leader in auction clearance rates over the month reflecting its leading house price performance over May.” 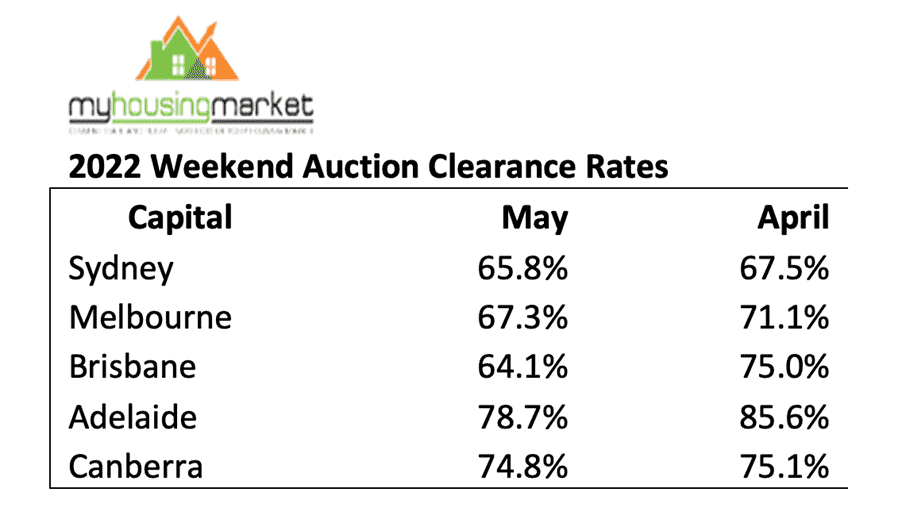 There’s still plenty of life left in our property markets, but the urgency has disappeared.

With more properties on the market for sale, buyers can now take their time and be discriminating about what’s on offer.

At the same time, the earlier than expected RBA interest rate rise is becoming a headwind as borrowers factor in the likelihood of higher mortgage payments.

On the other hand, capital city rental markets continue to tighten, with the record low vacancy rates still falling.

“Although the onset of the quieter winter selling season will typically place downward pressure on prices growth, demand will be supported by the resumption of mass migration, first home buyers activated by recently announced government support policies and higher numbers of investors chasing strengthening returns from sharply rising rents in tight rental markets.”