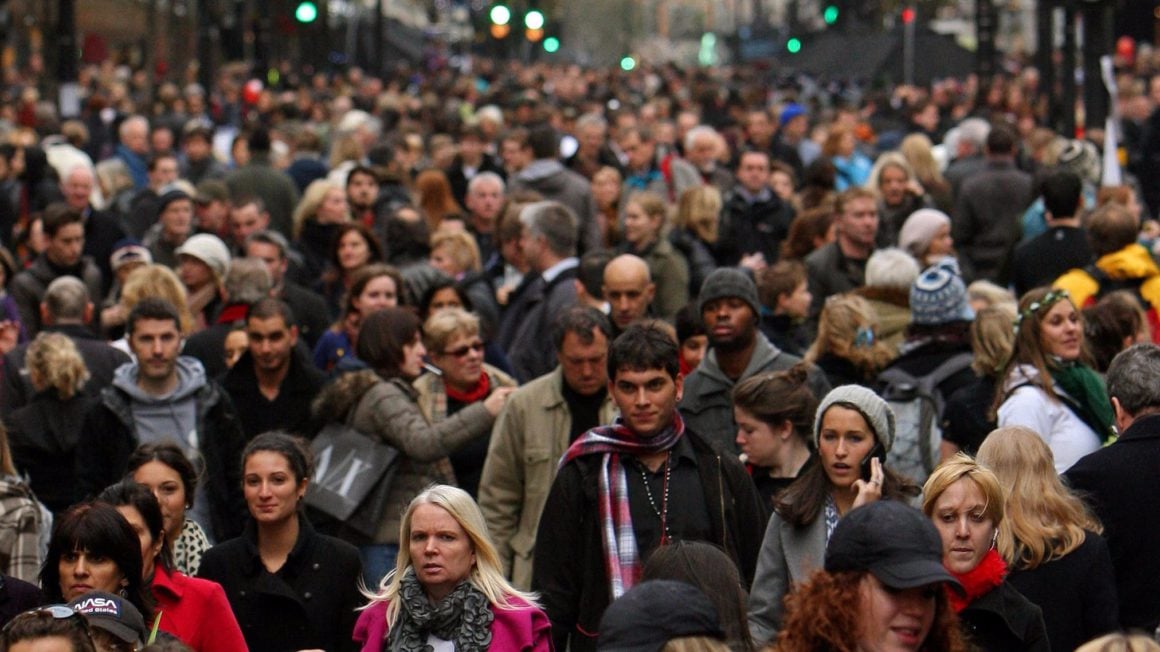 The records continue to tumble when it comes to the impact of the pandemic on Australia's population.

The imposition of international border restrictions from March 2020 saw Australia's population grow by 35,700 people – the slowest pace since at least June 1981 when ABS records began.

Net overseas migration was 95,300 over the year to March, the first decline since 1946.

Unfortunately, the slowest population growth in a century and an extended period of international border closures are constraining our economy, particularly the labour market, given Australia's aging population. 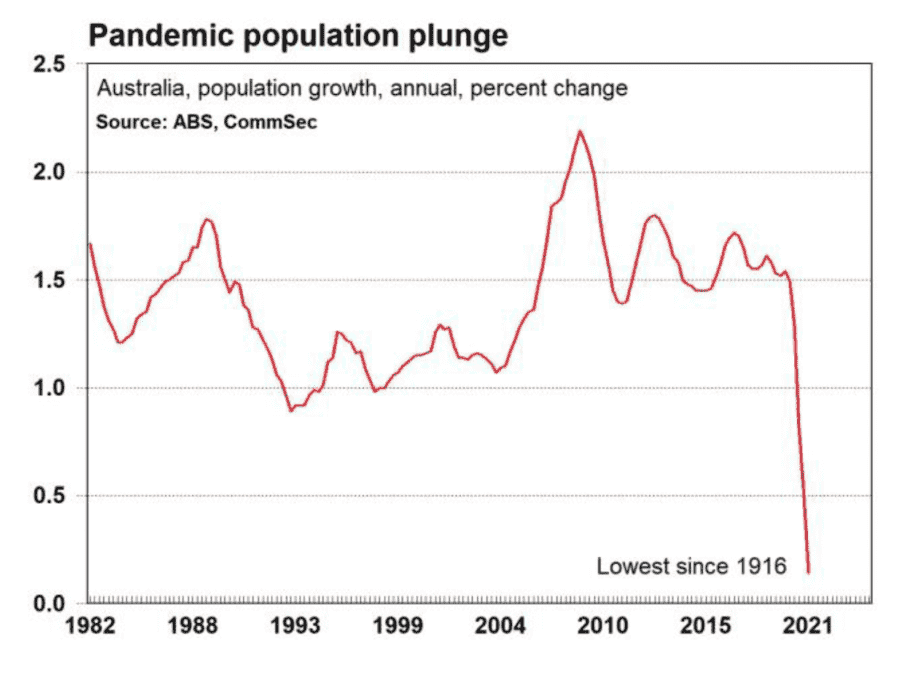 It is most likely that some couples influenced by difficult economic and health conditions have decided to put off having a child. 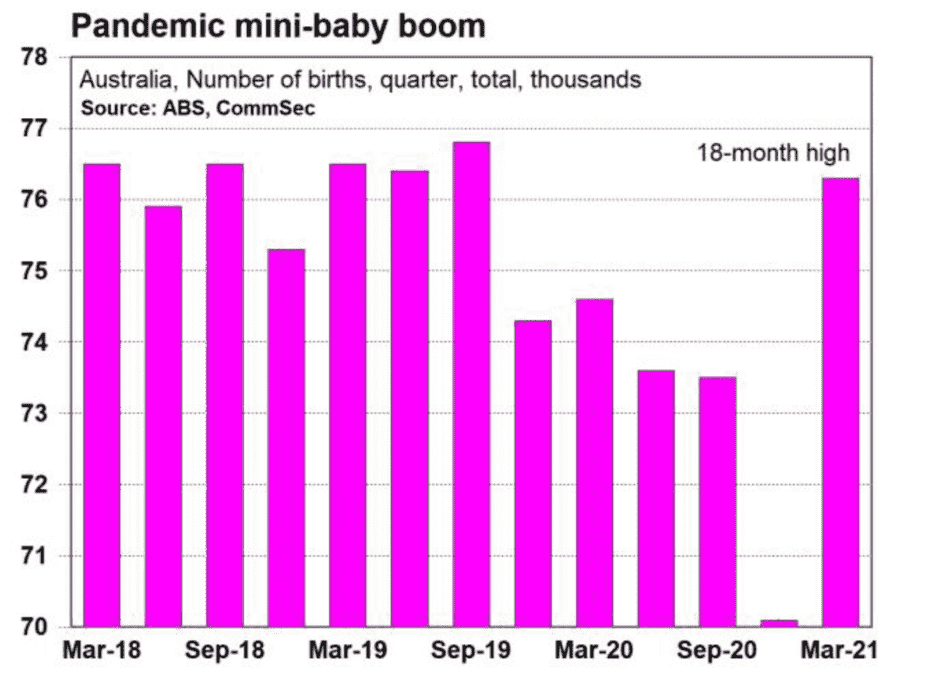 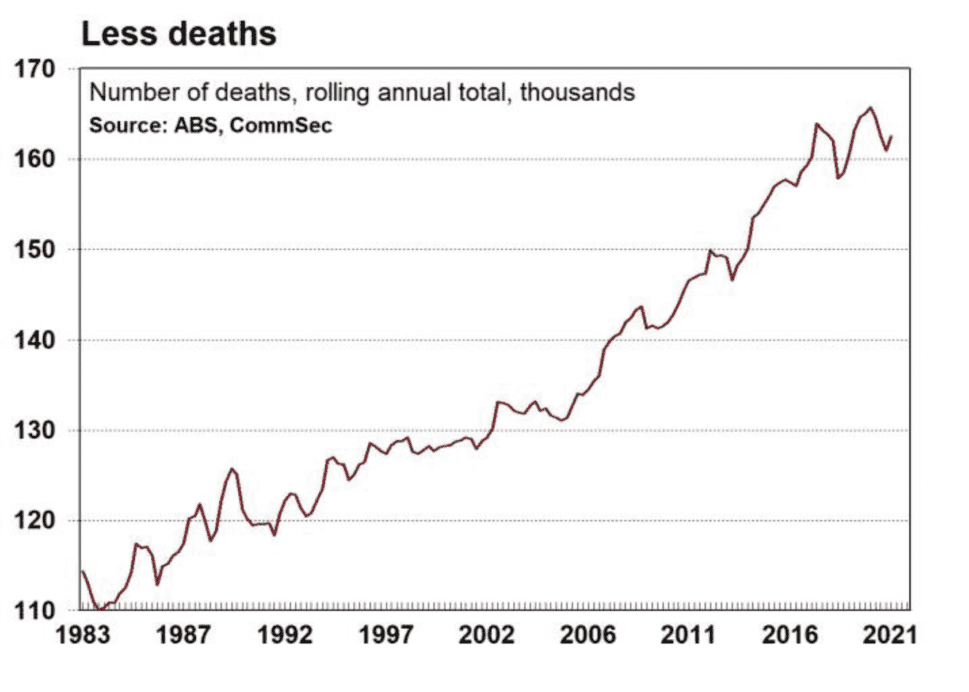 Over the year to March, population growth was strongest in Queensland (0.85%) followed by Western Australia (0.57%). 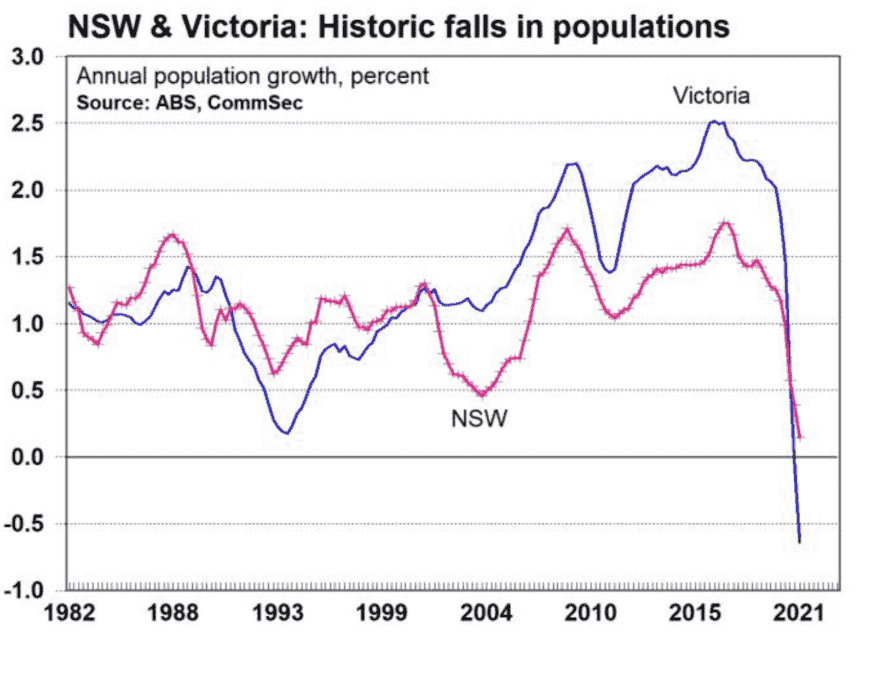 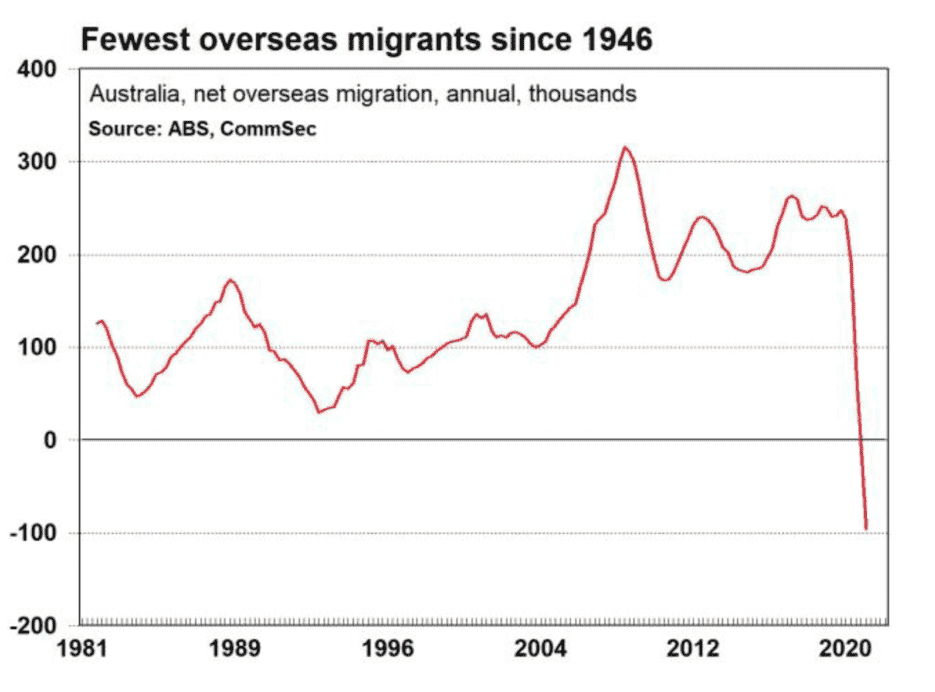 Hi Kate, I thing is time to add liter "L" to word p...andemic in every article on your website before is not to late. Regards