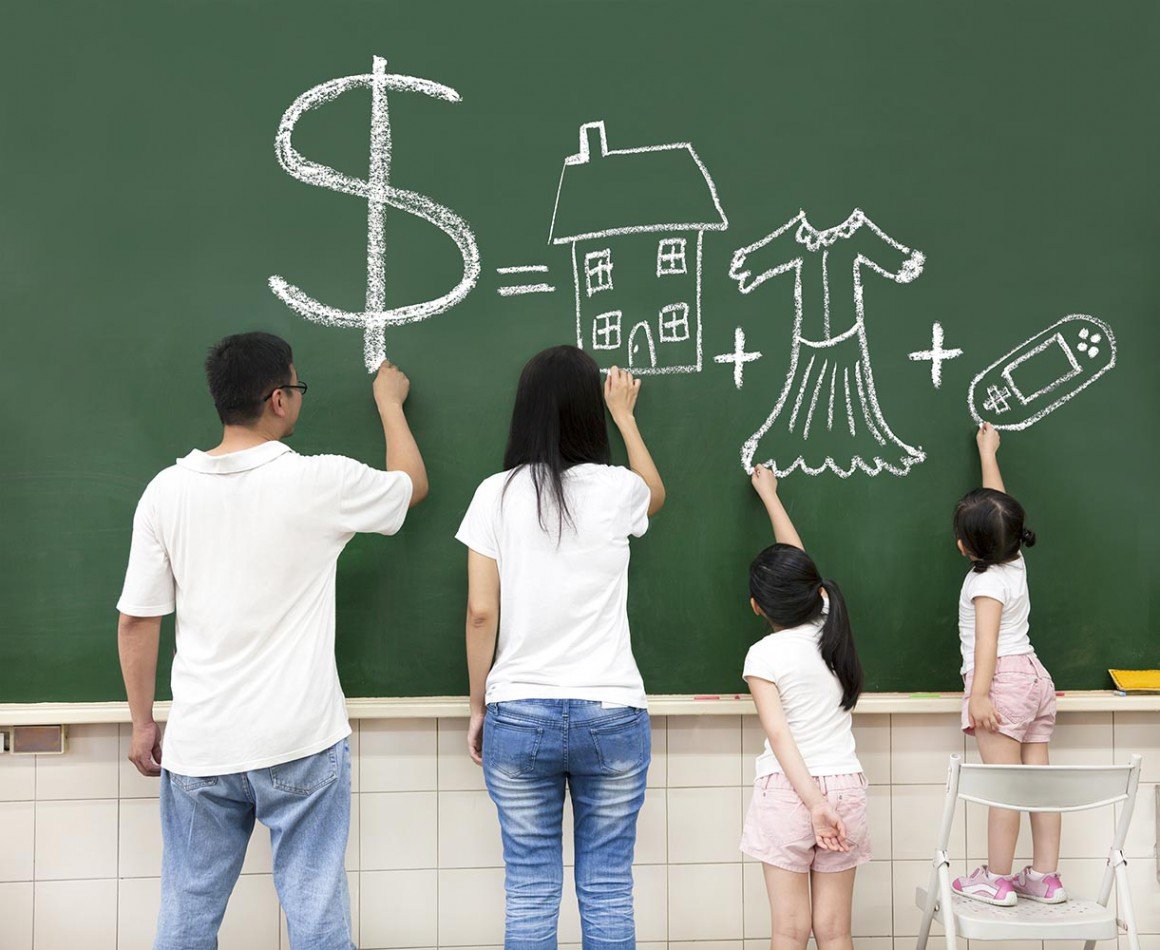 Habits That Will Make Your Child Rich or Poor

40% or more of our daily activities, thinking and the choices we make are habits.

Most of the habits we take with us into our adult lives, we learned from our parents, our teachers or our environment. 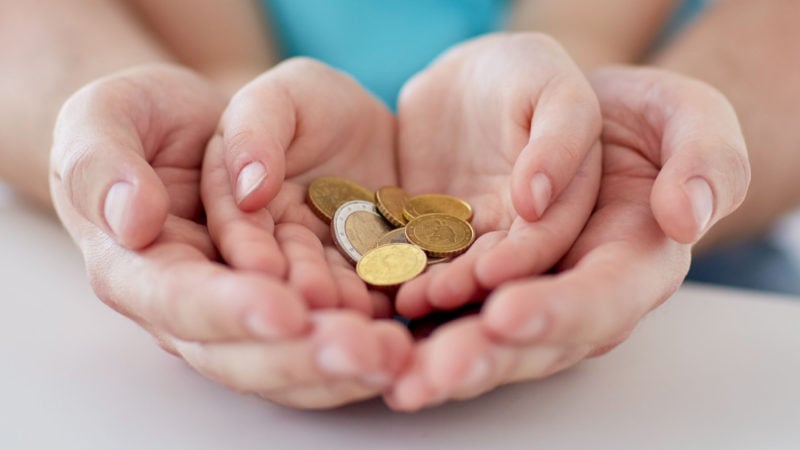 Unfortunately, most kids are not being taught good habits at home.

Worse, our schools are not stepping up to the plate to teach in school what is not being taught at home.

Not only is there no formal education on how to be successful in life, but there are also no structured courses teaching basic financial literacy.

What’s worse, is what our children are being taught by their parents, the school system, politicians and the media.

They are teaching our children that the wealthy are corrupt, greedy, have too much wealth and that this wealth needs to be redistributed.

It is teaching them that seeking financial success by pursuing the American Dream is a bad thing.

It was a manifestation of this “pursuing wealth is bad and wealth needs to be redistributed “mindset.

I uncovered over 300 habits that separate the rich from the poor.

Below is a snapshot of some of these habits: 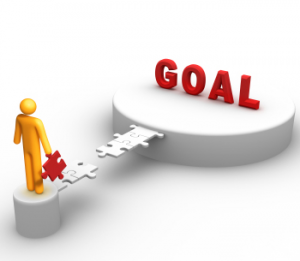 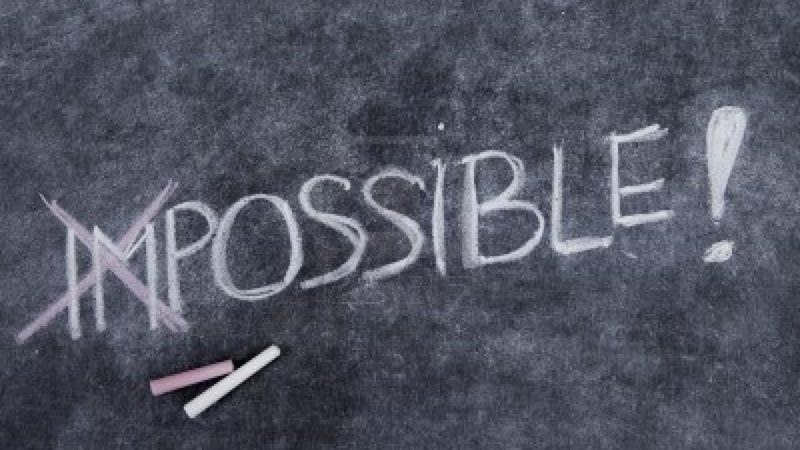 The fact is, the poor are poor because they have too many Poor Habits and too few Rich Habits.

We don’t have a wealth gap in this country we have a parent gap.

We don’t have income inequality, we have parent inequality.

Parents and our schools need to work together to instil good daily success habits as follows: 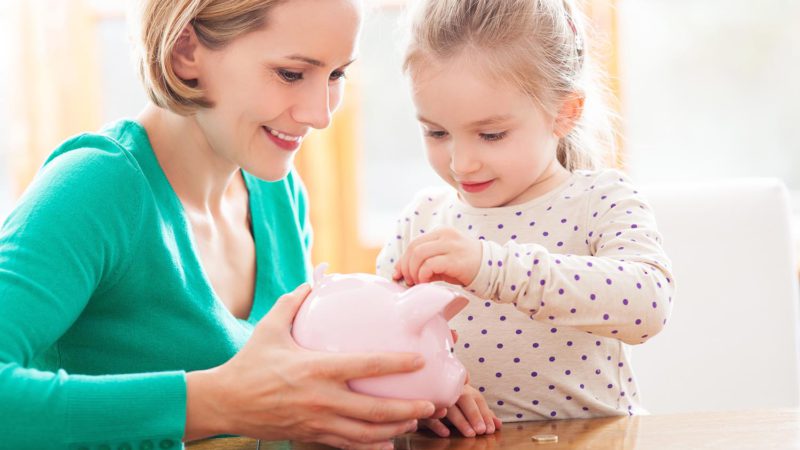 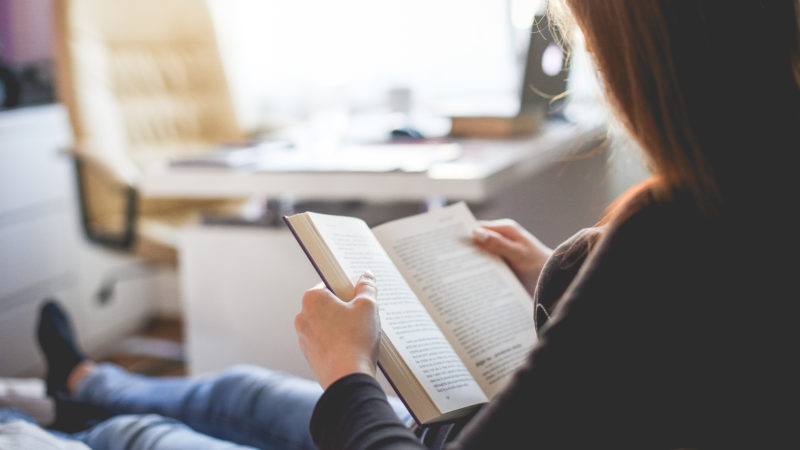 Wealthy people have good daily success habits that they learned from their parents.

You're right Sean. Financial education is missing from our schools

HABITS THAT WILL MAKE YOUR CHILD RICH OR POOR I thought this was a brilliant read, and a very thought provoking one indeed! What concerned me the most about this post was how so right it was, our system is failing our children, I never, ever, ever h ...Read full version