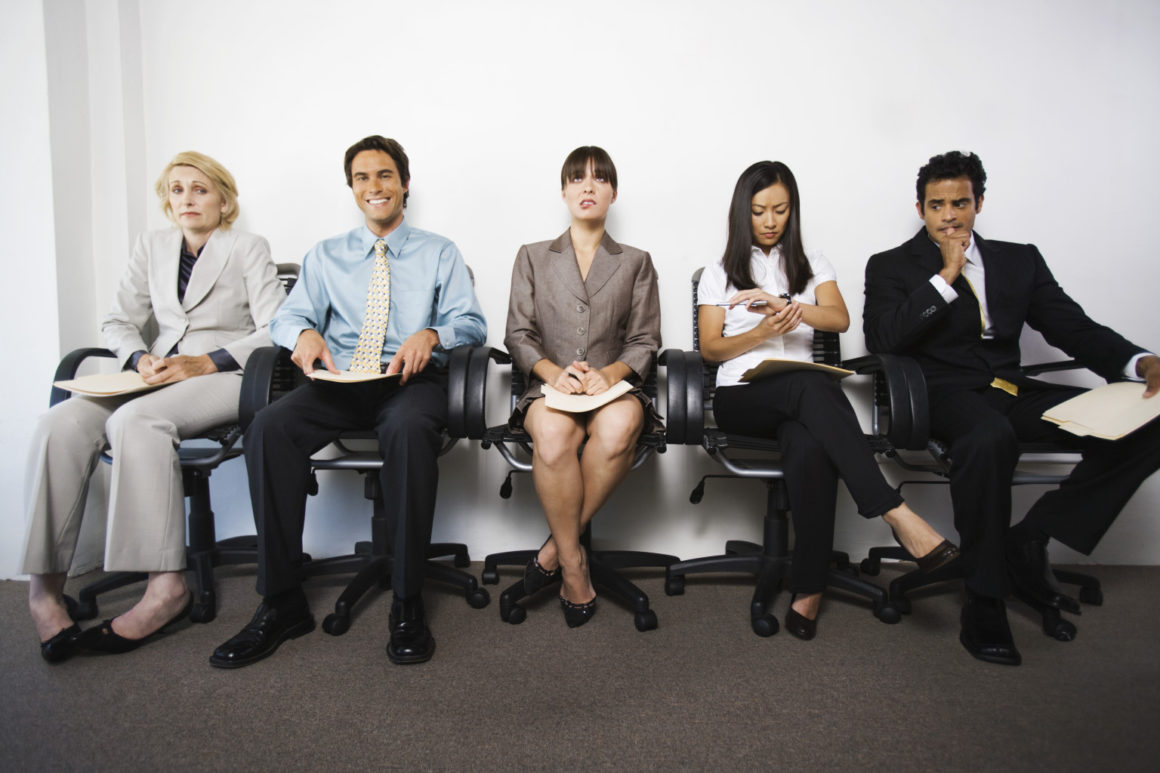 Well...whatever happened to the “Cliff”?

Despite relentless predictions of higher unemployment rates to follow the end of Jobkeeper in March, Australia’s jobless rate continues to defy the “experts”.

The ABS reports that the national unemployment rate seasonally adjusted plunged to just 5.1% over May and is now lower than the pre-covid rate of 5.2%. 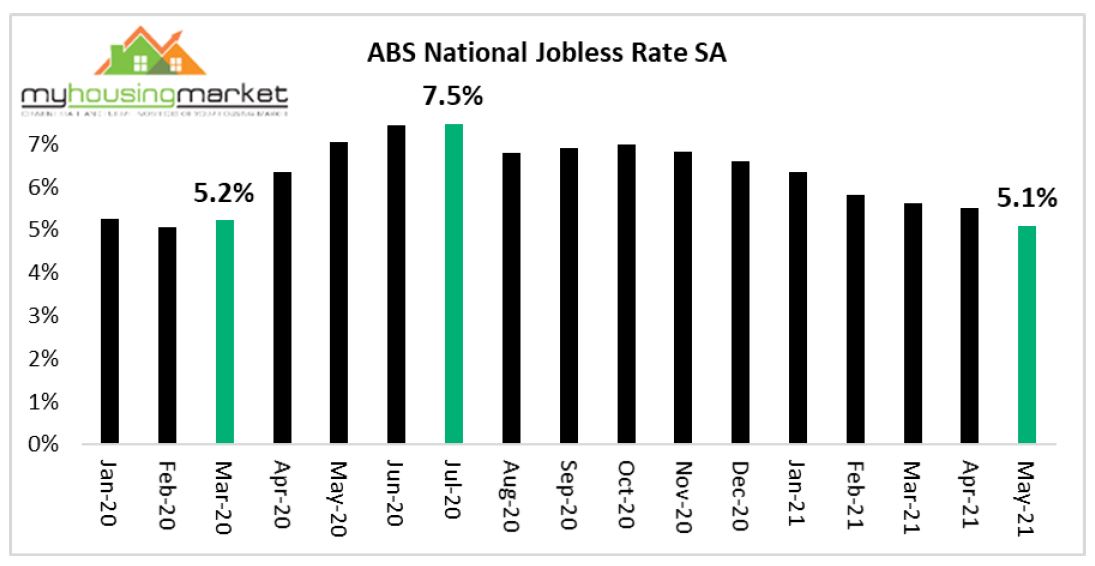 Employment increased by 115,000 over May and is now 1% higher than recorded over May 2020 at the beginning of the pandemic.

Remarkably, despite strong job growth and sharply lower unemployment, the national participation rate increased to 66.2% - just below the record 66.3% set in March.

Reflecting the recent surge in US inflation, the monthly meeting of the US Federal Reserve has been widely spruiked as a possible indicator of an increase in official interest rates sooner than previous expectations.

Those speculating on a signal for rate rises to be brought forward would have been sorely disappointed with Federal Reserve Chairman Colin Powell who predicted that at this stage rates would not likely rise until 2023 – and that Fed forecasts should be taken with a “big grain of salt”.

Powell also indicated that there were no plans for the Fed to taper its bond-buying program again reflecting ongoing concern over the US economy.

The recent spike in US inflation was clearly an upward adjustment from the artificially low prices influenced by covid policies over the past year.

Although US interest rate policy does not directly impact Australia rate settings, similarities in the current macroeconomic environment would reinforce the likelihood that - as predicted by the RBA - Australian interest rates would remain where they are until 2024 – at the earliest.