A preliminary weighted average clearance rate of 66.6 per cent was recorded this week across capital cities compared to 65.7 per cent last week and 66.9 per cent this time last year. Conditions for buyers at auction are improving as we get closer to Christmas with volumes remaining at historical highs and demand easing, particularly in Melbourne.

In Sydney auction volumes are very high and the number of active buyers seem to be rising in line with supply. In Melbourne a preliminary clearance rate of 63.7 per cent was recorded compared to 66.1 per cent last week and 67.9 per cent this time last year. The state election has had no impact on results that are on trend with the mild easing in demand seen over November. 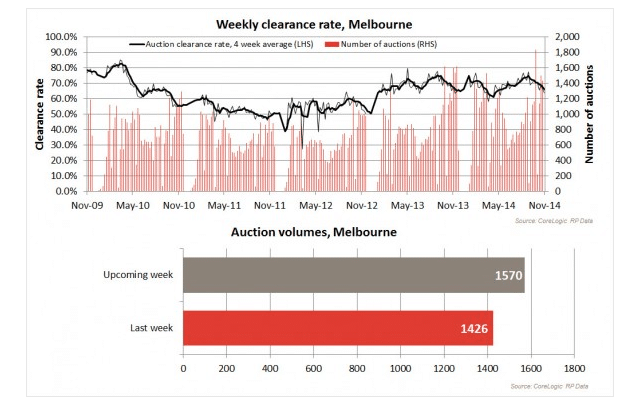 In Brisbane a preliminary clearance rate of 45.9 per cent was recorded compared to 43.3 per cent last week. 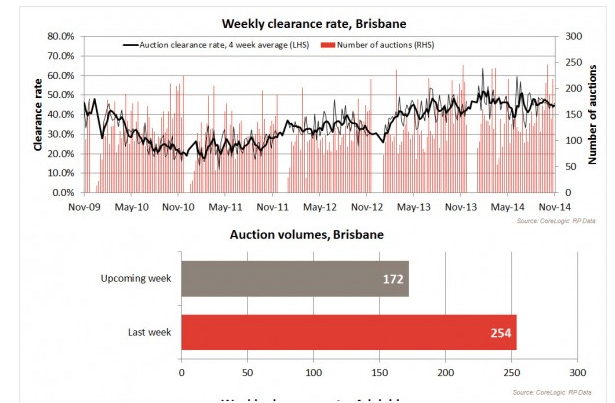 Adelaide recorded an above trend clearance rate of 66.7 per cent compared to 61.2 per cent last week. 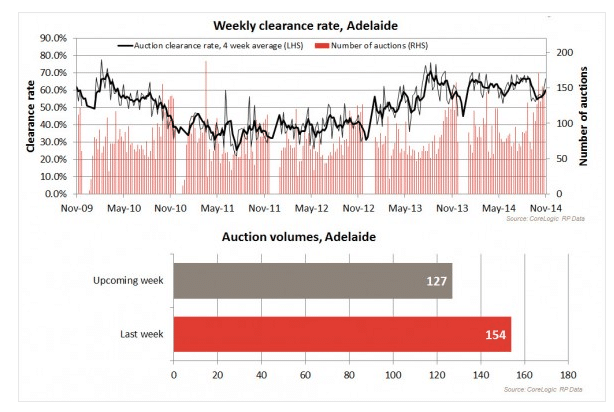 In Canberra a clearance rate of 63.3 per cent was recorded.

In Perth a clearance rate of 21.7 per cent was recorded.

In Tasmania 8 auction sales were recorded and no homes were passed in.

'Capital cities record a clearance rate of 66.6% from the weekend | Robert Larocca' have no comments