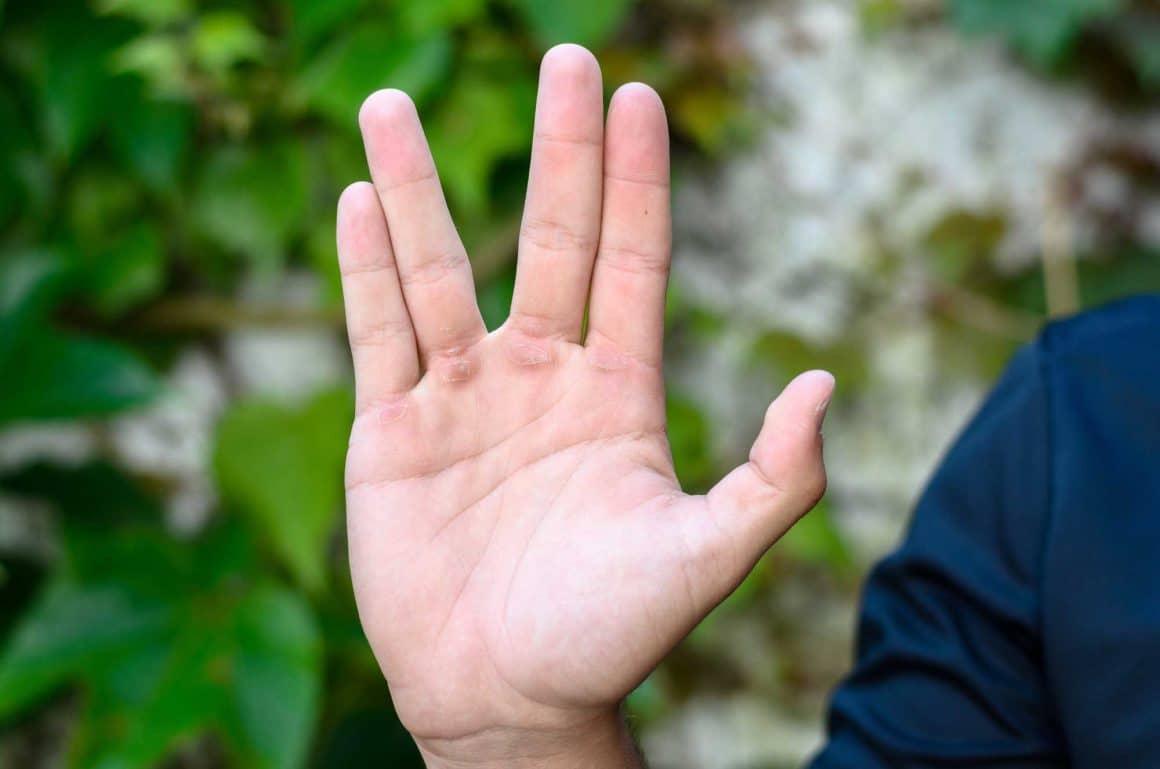 For the three individuals out there who have never hear of Spock, he is the Vulcan in the Star Trek series, books and movies. 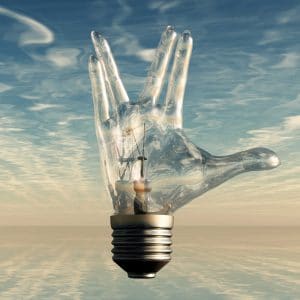 Spock’s overriding character trait was that he never expressed emotion and, thus, was ruled by logic.

Interestingly, controlling your emotions was one of the common Rich Habits among the self-made millionaires in my Rich Habits Study.

There is a great deal of new brain science out there that explains how emotions, in particular, negative emotions, alter brain performance.

One of the most profound impacts emotions have on the brain is that they interfere with the operations of the Prefrontal Cortex.

Why is that a problem?

It’s a problem because the Prefrontal Cortex does numerous things, some of which impact your ability to live a successful, happy, healthy and wealthy life:

When your emotions erupt, you have two choices – let them flow or shut them down.

When you allow your emotions to flow, the Amygdala, one of the primary emotional centers of the brain, takes complete control of the brain by shutting down or overpowering the Prefrontal Cortex.

There are millions of people around the world, sitting behind bars, all because they allowed their Amygdala to control their behaviors and decision-making.

So, controlling your emotions keeps you out of trouble?

Yes, but it is much more than that.

Controlling your emotions also happens to be critical to success, wealth, health and happiness.

When the Prefrontal Cortex is trained to control emotions, and this training becomes a habit, the Amygdala loses all power over you.

This allows you to intelligently and logically think through difficult situations, without any emotional interference.

Those who have trained themselves to be unemotional, as I have done, are able to tune out all negativity, no matter the source, and go on about their business.

If someone says something offensive to me, I ignore it.

If something unexpectedly bad happens, I shrug my shoulders and immediately begin seeking a solution.

If I have to perform a task that I loathe, like firing someone, I never allow myself to emotionally react to that employee’s emotional outburst, during the firing process, which only exacerbates a bad situation.

In other words, I have trained myself to be like Spock. 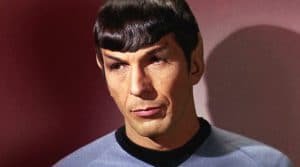 And, I even have a mantra I use often to help me retain control of my emotions.

When I feel my Amygdala acting up I say to myself over and over –  Be Like Spock.

This way I retain complete control over my thinking, which prevents me from getting off track, allowing me to focus on the task at hand.

Becoming successful is a process.

Part of that process is learning to Be Like Spock and control your emotions.

And, it’s a big part of that process.