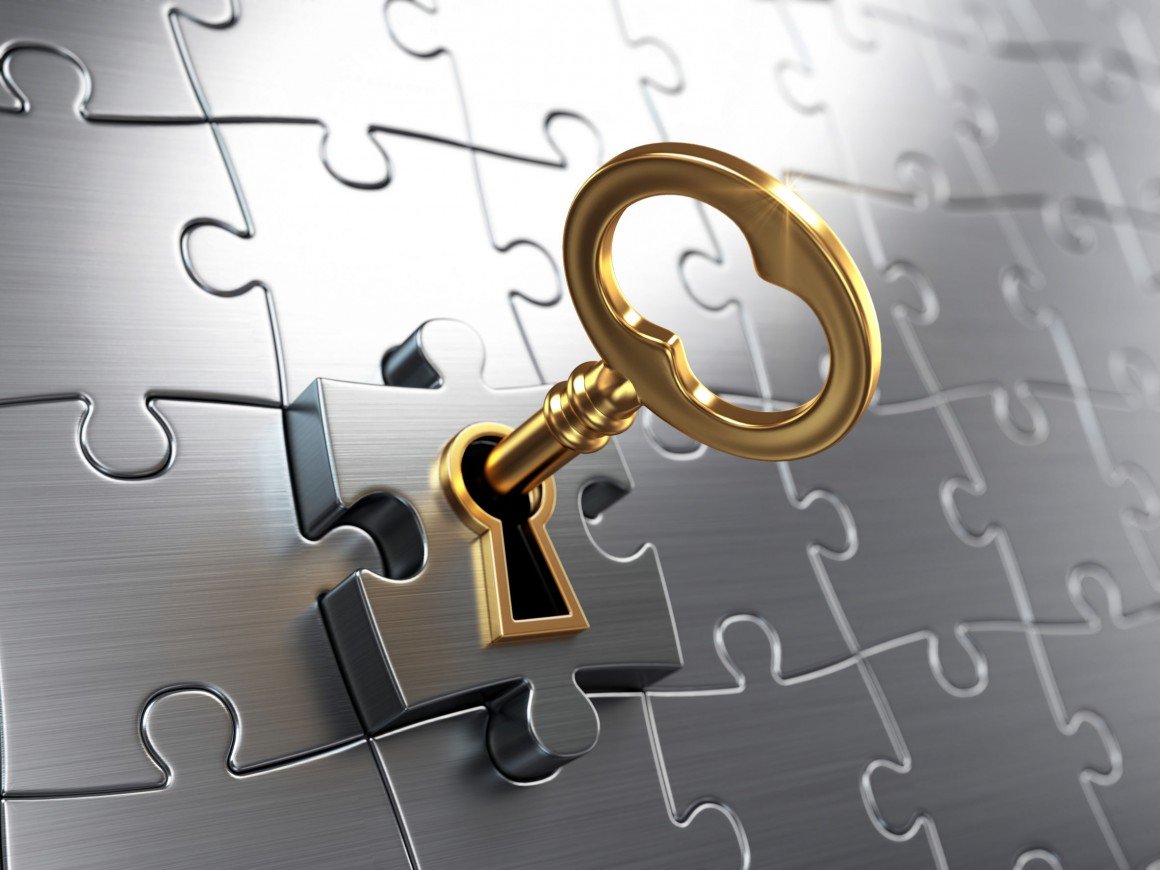 7 things that successful people don’t do

The thing about success is that it's much more than just blind luck.

In fact, research shows that successful people in all fields generally have the high levels of emotional intelligence.

Emotional intelligence is the capability to recognise your own, and other people's, emotions.

The research, which tested more than a million people, also highlighted the things that successful people don't do to ensure they can remain calm, content and in control.

So, here’s a list of seven key things successful people avoid doing in order to increase their emotional intelligence as well as their chances of success.

1. They won’t say yes unless they mean it

Research conducted by the University of California in San Francisco shows that the more difficulty that you have saying "no", the more likely you are to experience stress, burnout and even depression.

Saying "no" can be a major challenge for most people but it's a powerful word that you shouldn't be afraid to use.

What's more, when it comes to saying "no", emotionally intelligent people avoid phrases like “I don’t think I can” or “I’m not certain.”

You see, saying "no" to a potential new commitment honours your existing commitments and gives you the opportunity to successfully fulfil them.

2. They won’t dwell on problems

Emotionally intelligent people understand that where you focus your attention determines your emotional state.

So, it makes sense that when you fixate on the problems you’re facing, you create and prolong negative emotions and stress, which then hinders your performance.

Conversely, when you focus on actions to better yourself and your circumstances, you create a sense of personal efficacy that produces positive emotions and improves performance.

Emotionally intelligent people won’t dwell on problems because they know they’re most effective when they focus on solutions.

3. They won’t let anyone limit their joy

When your sense of pleasure and satisfaction are derived from comparing yourself to others, you are no longer the master of your own happiness.

Emotionally intelligent people understand this, so when they feel good about something they’ve done, they won’t let anyone’s opinions or accomplishments take that away from them.

Of course, it can be very difficult to turn off your reactions of what others think of you, but you don’t have to compare yourself to others.

The point is, no matter what other people are thinking or doing, your self-worth comes from within.

Regardless of what people think of you at any particular moment, one thing is certain – you’re never as good or bad as they say you are.

4. They won’t die in the fight

Emotionally intelligent people know how important it is to live to fight another day.

They understand that in conflict, unchecked emotion can make you dig your heels in and fight the kind of battle that can leave you severely damaged.

When you read and respond to your emotions, you’re able to choose your battles wisely and only stand your ground when the time is right.

Emotionally intelligent people are quick to forgive, but that doesn’t necessarily mean that they forget.

Forgiveness requires letting go of what’s happened so that you can move on but it doesn’t mean you’ll give a wrongdoer another chance.

Emotionally intelligent people are unwilling to be bogged down unnecessarily by the mistakes of others.

Instead they let them go quickly but understand they need to be more assertive in protecting themselves from future harm. 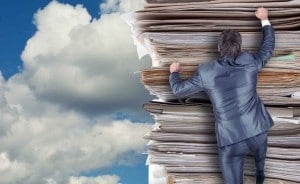 Emotionally intelligent people won’t set perfection as their target because they know it doesn’t exist.

This is because we know that human beings, by our very nature, are fallible.

The thing is that when perfection is your goal, you’re always left with a nagging sense of failure.

You could also end up spending your time lamenting what you failed to accomplish and what you should have done differently instead of enjoying what you were able to achieve in the first place.

7. They won’t live in the past

A sense of failure – real or imagined – can erode your self-confidence and make it hard to believe you’ll achieve a better outcome in the future.

But most of the time, failure results from taking risks and trying to achieve something that isn’t easy.

Emotionally intelligent people know that success lies in their ability to rise up in the face of failure and they can’t do this when they’re living in the past.

Anything worth achieving is going to require you to take some risks and you can’t allow failure to stop you from believing in your ability to succeed. 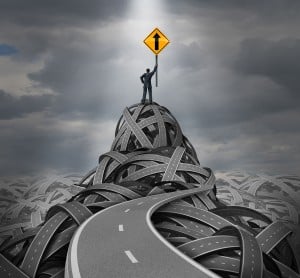 When you live in the past, that is exactly what happens, and your past becomes your present, which ultimately prevents you from moving forward.

So, hopefully you can see, that you have to develop better emotional intelligence if you want to navigate the sometimes rocky road to success.

If you don't, well, you may well end up going around in circles and then giving up on your dreams altogether – and that is never a good result for anyone.

So there you have it – seven things successful and emotionally intelligent people don’t do.

Don’t worry if you’ve done some of these things in the past.

Today’s a new day and there’s a saying that the definition of insanity is doing the same thing many times and expecting different results, so now you know what to avoid. 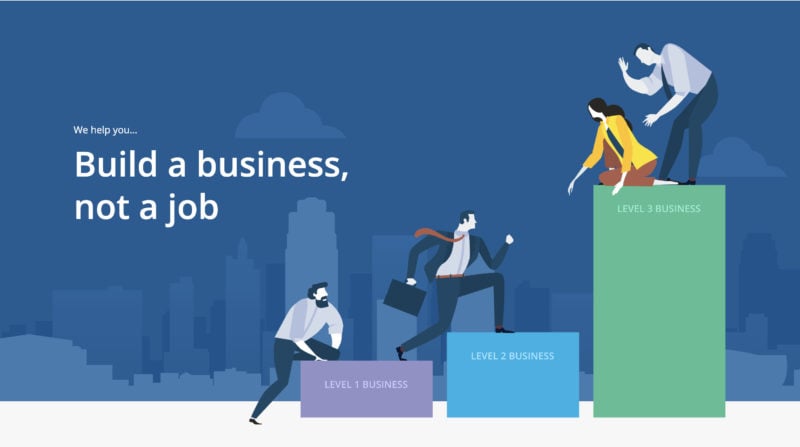 Interesting article. I never thought emotional intelligence could be a strength in this way. Saying no is something I have to work on.