Moreover, 2.433 million Australians (18.8% of the workforce) are either unemployed or under-employed. 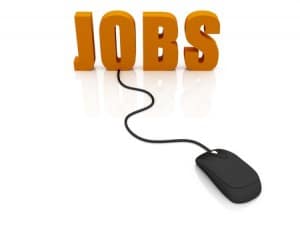 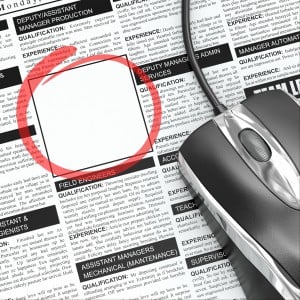 Today’s figures show that although Australia’s economy is rebalancing slowly following the end of the mining boom there is more work required to ensure the Australian economy grows strongly in the years ahead.

The troubles facing the Australian economy are illustrated clearly this week with the announcement iron ore miner and steelmaker Arrium (formerly part of BHP and spun out of BHP as OneSteel) has entered voluntary administration.

As many as 10,000 jobs around Australia are now in jeopardy as Arrium struggles to repay up to $2.8 billion in debt.

Arrium employs more than 1,000 people in the South Australian regional town of Whyalla out of a total population of 22,000.

The dire situation facing Arrium follows the announcement by telecommunications company Optus this week that 500 employees face redundancy and comes after electronics retailer Dick Smith was forced into closure earlier this year and Woolworths announced the shutting down of its Masters home improvement outlet.

ABS estimated unemployment of only 5.8% in February indicating a booming Australian economy which is also not reflected in other measures of economic activity. 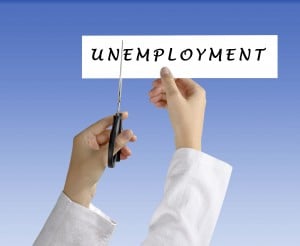 RP Data this week announced Capital city rental prices fell 0.2% over the past year, the first time in the 20 year history of the index to show a fall over a 12 month period while the latest ABS retail spending index data shows retail spending unchanged in February following a monthly rise of only 0.3% in January after also being unchanged in December 2015.

A retail economy that has barely moved for three months is not indicative of the robust growth the ABS unemployment figures suggest.

Stimulating real growth in the Australian economy is the most effective way there is to create jobs for unemployed and under-employed Australians.

In addition by continuing to use ‘wrong data’ there will be a large group of people (unemployed and under-employed) who will be disenfranchised and angry with the Government of the day.” 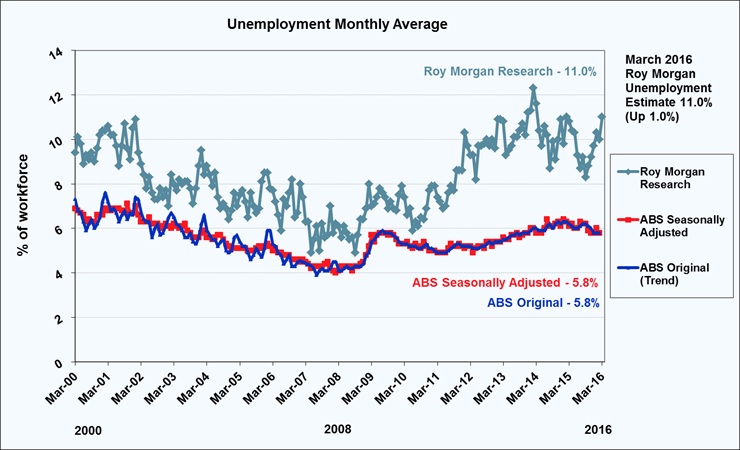 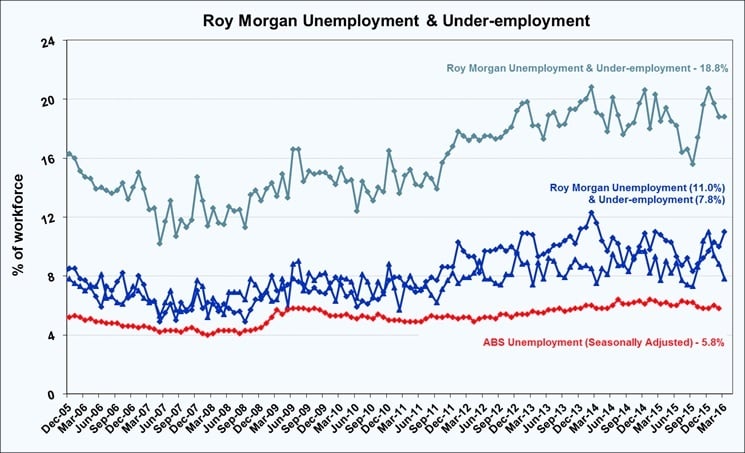 '“Real” Australian unemployment jumps to 11%' have no comments