Aussie homes have been shrinking in size over the past decade, according to new research from Commsec and the Australian Bureau of Statistics revealing there is a new generation of property buyers with a totally different idea of what makes a dream home.

Homes had been getting bigger until a few years ago, but the typical area of an Australian home, including units and houses, fell to just 186.3sqm this year.

Here’s what the Commsec report had to say…. 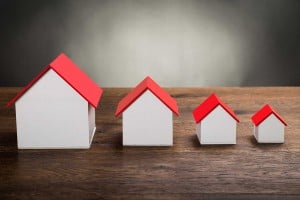 Apart from floor area, another way of looking at home size is the number of bedrooms.

In the 2016 Census almost a third of homes had four or more bedrooms whereas 20 years ago the ratio was one in every six homes.

Census figures are only produced every five years.

But fortunately demographic estimates are produced each quarter and they provide a guide to current trends in dwelling occupancy.

At face value, the modest increase in average household size may not seem significant.

But it was the first increase in household size – and as a consequence, the average number of people in Australian homes – in at least a century.

Children were staying home longer with their parents – no doubt the cost of homes and rising rents being key influences.

With the ageing population, more generations were choosing to stick together in the one dwelling – a trend that is a consequence of the increased size and quality of homes.

New migrants also chose to stay with family or friends.

And given the increased preference to attend universities and colleges, Generation Y was forced to share accommodation and save longer to buy a home.

But according to quarterly ABS data, since 2014 the number of people per dwelling has been falling.

Lower interest rates and the increased supply of cheaper apartments and town houses (compared with free-standing houses) have prompted older couples to down-size. 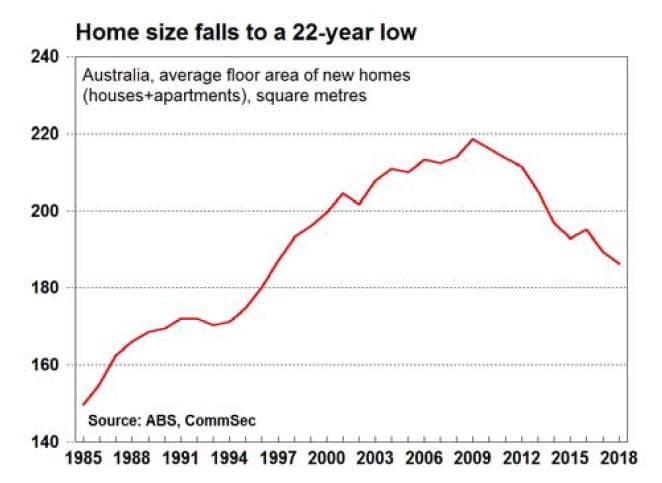 And more Generation Y / Millennials have been moving out of home and renting or taking ownership of accommodation more appropriate to their needs.

In part, the decline in household size explains some of the lift in home building.

The question is whether household size continues to fall over the next few years or whether the higher home prices act to stall demand, again prompting greater co-habitation of dwellings.

Free-standing houses now account for just over half of all new homes built with high-rise apartments and town houses most in demand. 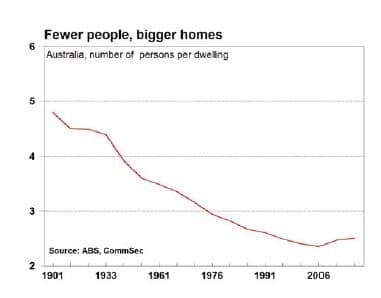 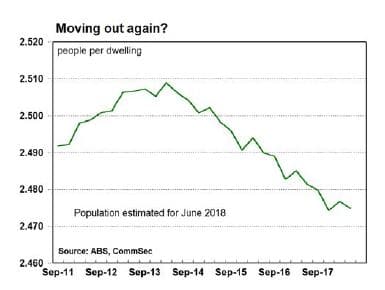 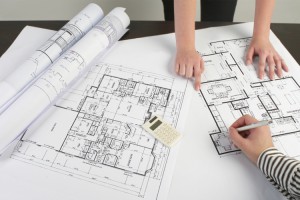 Where the data is made available, estimates of the average floor area of houses and apartments by state/territory can be calculated.

Changes in the size of homes has implications for builders, developers and retailers of home appliances.

If bigger homes are built, this may result in fewer homes being built to absorb increases in population.

As a result, the average home size continues to fall – now at 22-year lows.

Building completions hit record highs in the year to March 2017, but have hovered near the highs in the period since.

Similarly approvals to build homes have eased from highs but there is still a substantial amount of work to be done. 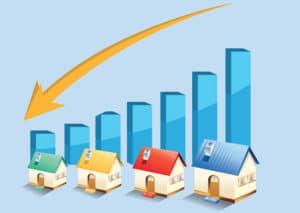 In the past year the average size of houses built in Victoria, Queensland and the ACT has lifted.

In fact in 2017/18 Victoria built the biggest houses in six years.

And on average ACT houses built in 2017/18 were the biggest in nine years.

But the average new free-standing house built in NSW was the smallest in 23 years and 11 per cent smaller than Victoria.

Clearly the changes in housing demand and supply, and the differences across the country, have major implications for builders, developers, investors, building material companies, financiers and all levels of Government.

With the average number of people in homes falling and population rising, there is a need for a greater number of smaller homes to be built.

There are still few concerns about broader or localised housing oversupply.