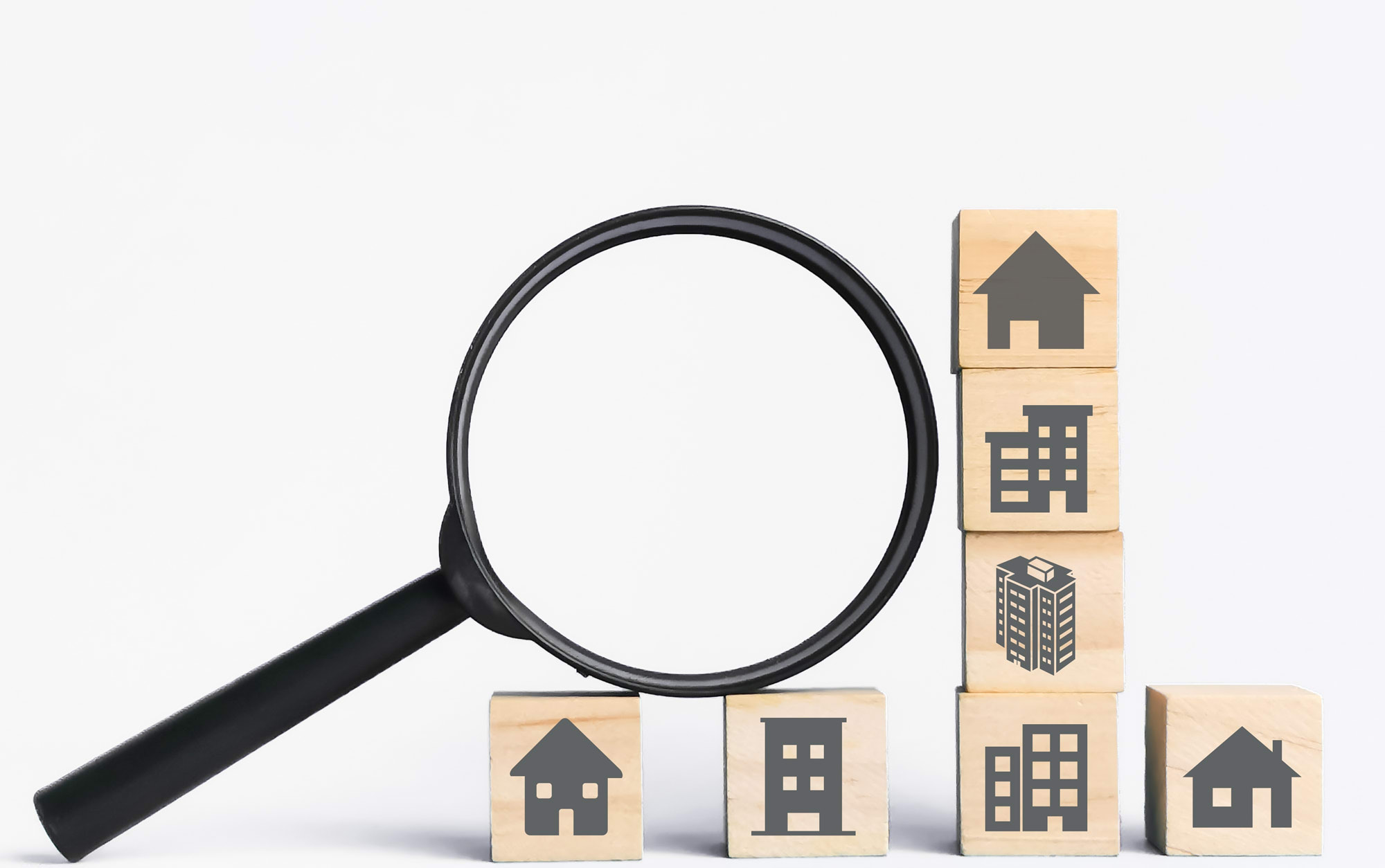 How is consumer sentiment being affected by the continuous news about higher interest rates and rising inflation?

The latest data from NAB showed that consumer sentiment fell 3.0% month on month in July to 83.8 from 86.4 to be at its lowest level since August 2020.

The fall in July represents its seventh consecutive month of decline and the cumulative fall of -19.7% since December 2021 is equivalent to that seen in prior downturns. 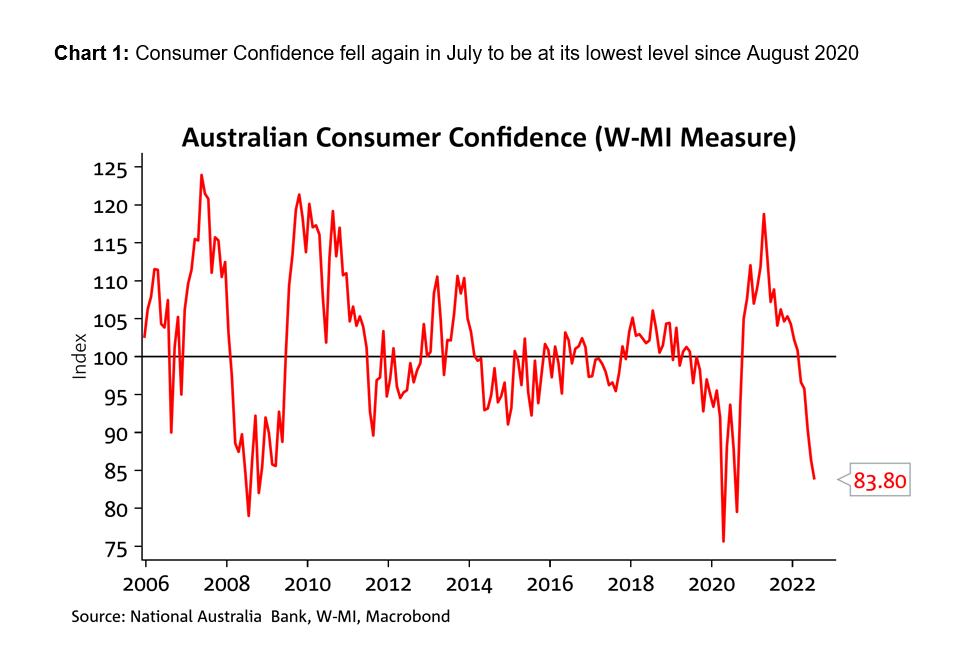 That is clearly indicative of rates starting to weigh on consumers, whereas to date it has been primarily driven by too high inflation.

Interestingly while consumer sentiment has plummeted over the past seven months, unemployment expectations have been relatively steady at low levels (up just 1.1% in the month and 0.2% year on year). 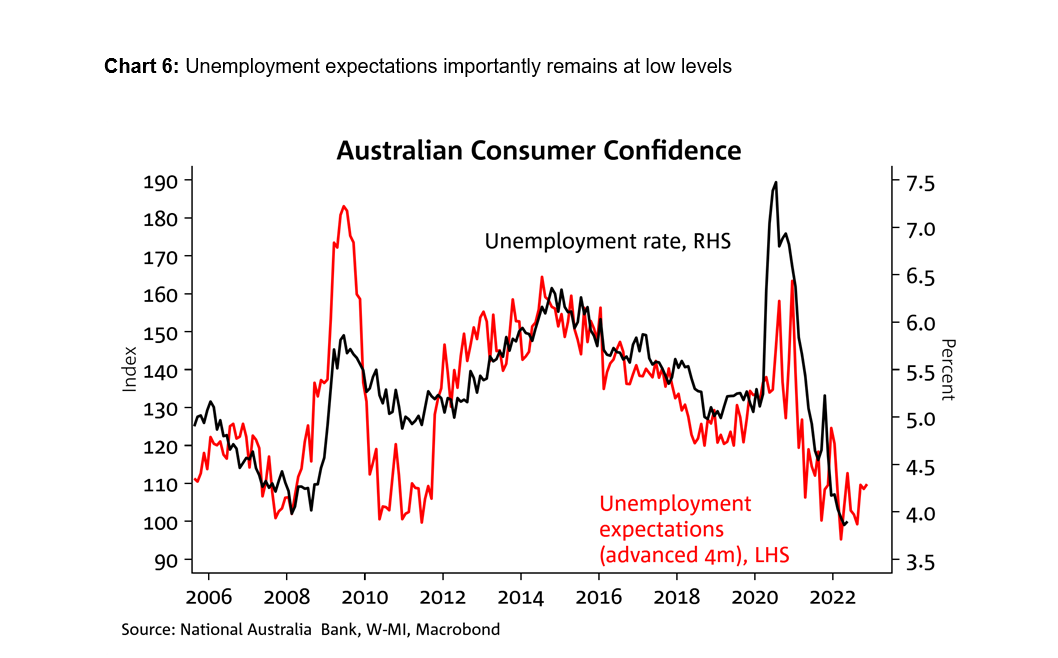 What are the implications of these results?

Tapas Strickland, Director of Economics and Markets at NAB explained...

"Inflation and rate concerns have clearly exploded in the survey.

The latest data shows the inflation concerns, along with higher rates, are impacting sentiment and highlights the possible sensitivity of households to a disposable income hit and to higher rates.

This notion is also being seen globally and it will be important to monitor household consumption trends as rates normalise." Other findings from the report

As can be seen in the chart below, the NAB consumer sentiment survey is comprised of five sub-indexes with the economic outlook indexes seeing sizable falls this month. 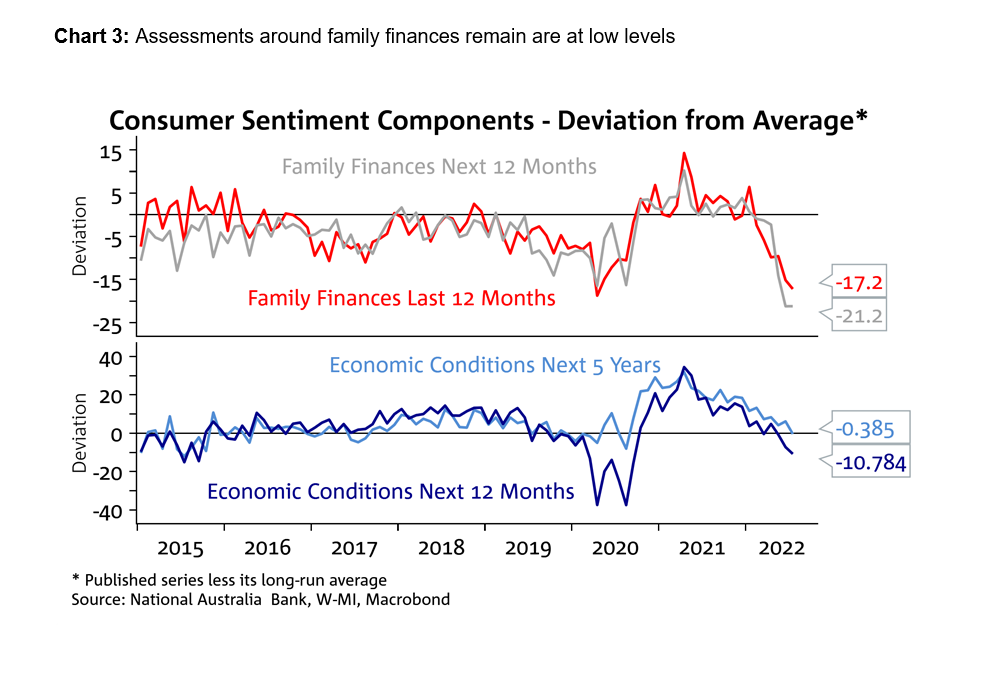 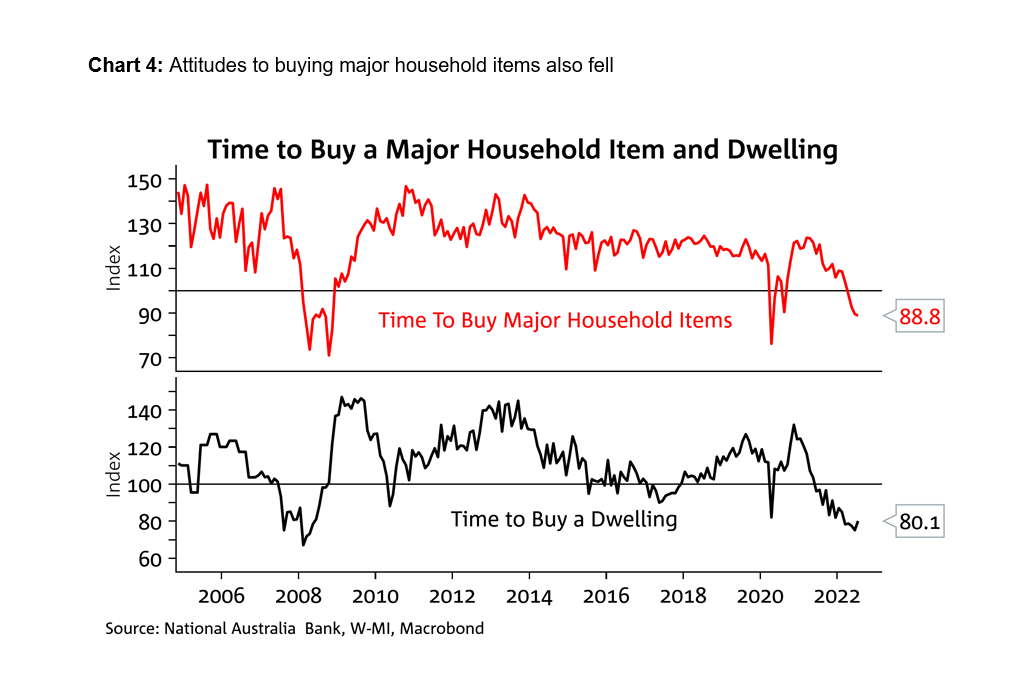