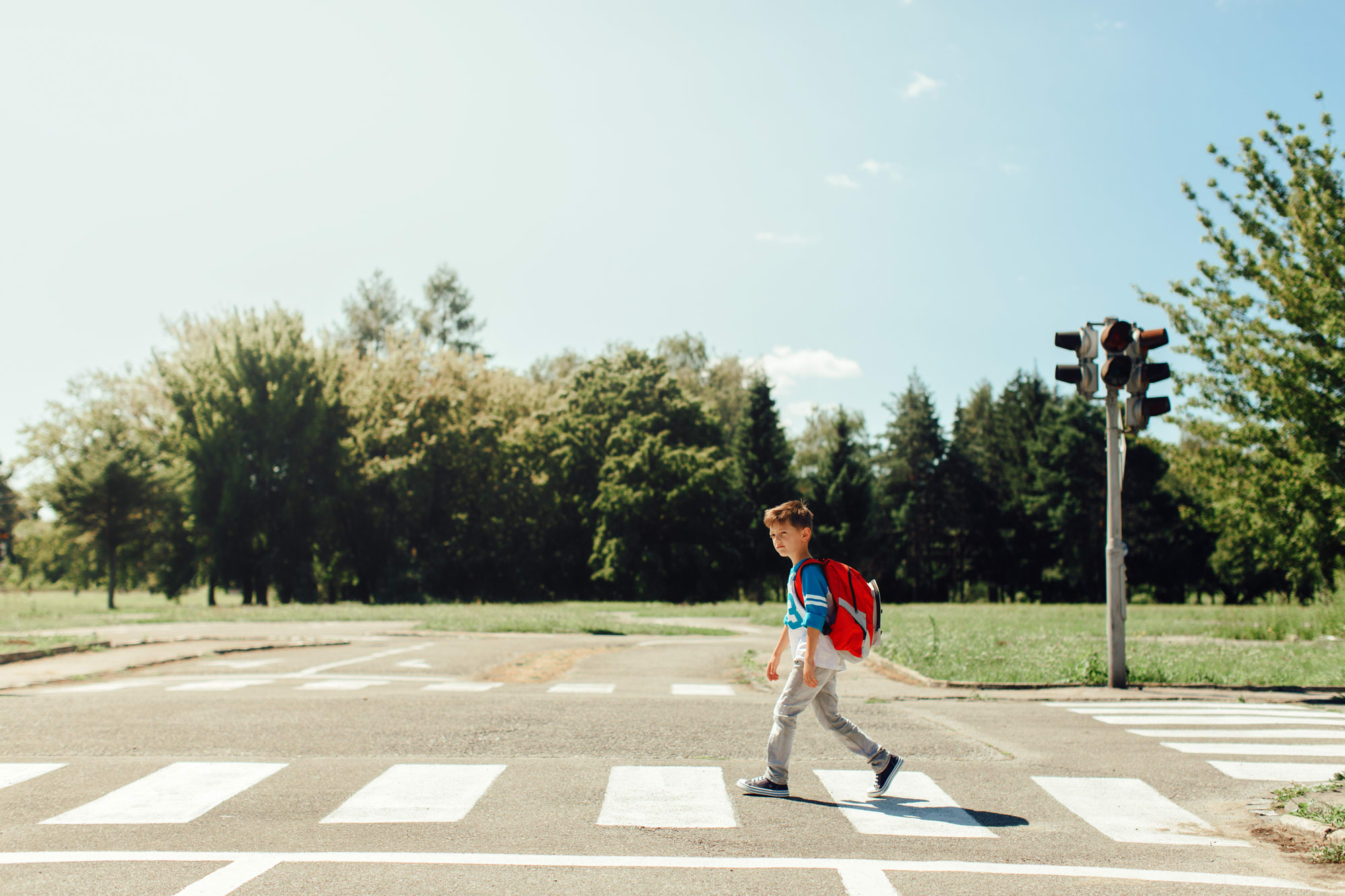 Education is a very big industry that is growing fast in line with predicted population growth.

The government sector is struggling to find new sites for traditional school models.

The legacy sites can struggle to find new uses beyond low-grade storage.

New mixed-use projects and entire renewal precincts could equally benefit from the activation that a school provides.

As our population grows, so too will demand school places and new schools.

This is going to prove a significant driver of demand for space - especially in suburban centres.

But first, old thinking about schools needs to change to allow for the opportunities that the future presents and to avoid an inevitable shortage of places in suitable locations.

There are just over 25 million Aussies in Australia. 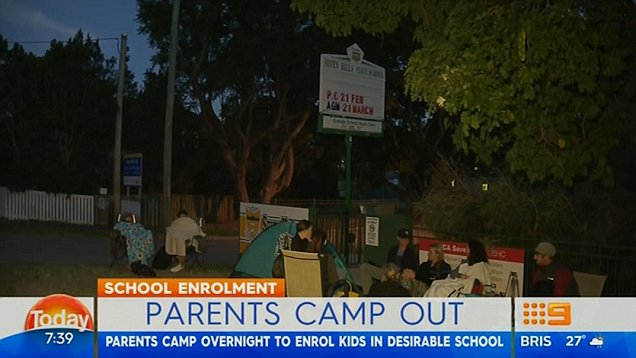 Based on that ratio, every extra million people (as for example predicted for each of our major capitals in just a few short years) will mean an extra 160,000 students.

At a rough average school size of 400 students, that’s another 400 additional schools for each million of extra population.

In South-east Queensland, official forecasts suggest another 1.5 million people by 2041, which is another 240,000 school-age kids in need of an additional 600 schools.

That’s the equivalent of 31 new schools in SEQ each year for the next couple of decades.

The education sector is a major employer

It employs 1.153 million people nationally, 62% of whom are full-time workers.

That’s nearly one in ten of the national workforce.

It’s also the third fastest growing industry in the country, predicted to add another 150,000 jobs in the five years to 2026.

Some 93% of those jobs will be in suburban places (the fastest growing industry of all in health care and social assistance, of which 90% will be based in suburbia while professionals are second fastest with three quarters outside inner cities).

The figures in red in the graph below show the percentage of these jobs in suburban areas, against the numbers of new jobs predicted (in blue). 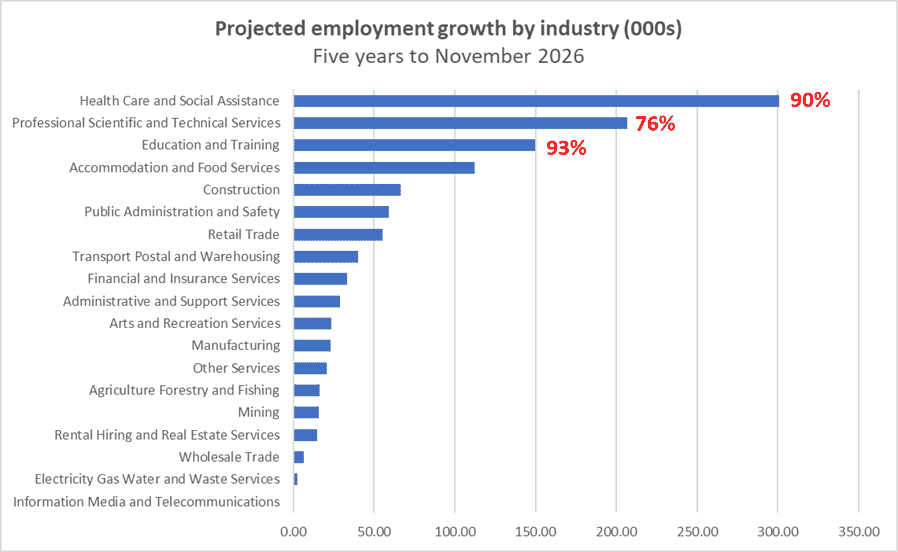 Of those education jobs, the majority will likely be in school-age education, based on current shares: 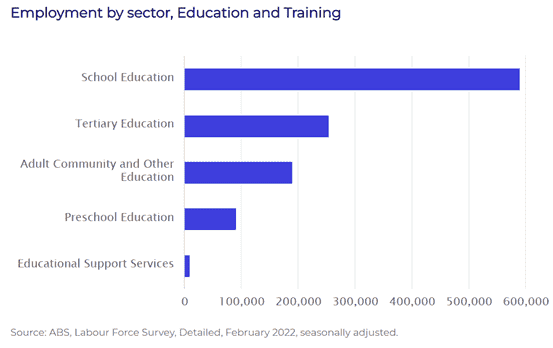 In the independent schools area, there are a plethora of smaller schools providing for particular faiths, cultures, learning needs or other specialisations.

For example, more than half (54.6%) of the independent schools in Queensland have enrolments of under 500.

One in ten have enrolments of less than 50, and a further one in ten enrol between 50 and 100.

So, it’s a very big industry that is growing fast in line with predicted population growth.

It is going to need additional school places and many more new schools, and nearly all of these will be in suburban locations.

Not all will be large schools though, many with smaller space needs. 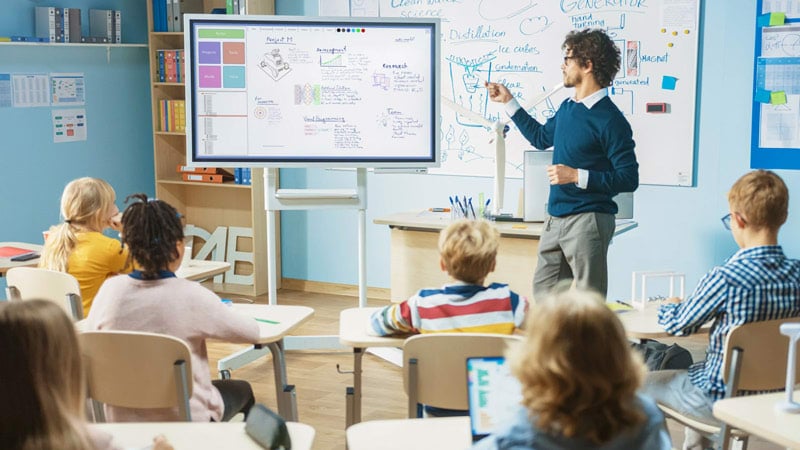 How do we meet this demand?

How do find the sites?

The traditional school model that comes to mind is the large primary or secondary school with a cluster of low-density buildings and its own sporting fields.

In most suburban areas slated for infill (to absorb increased population) there simply are no sites of this size anymore.

The government sector is struggling to find new sites for traditional school models – even resorting to proposing they are built-in known flood areas.

There are possible exceptions.

Being next to a train station for students and staff is both logical and appealing.

In the absence of hordes of commuters embarking at outer suburban stations destined for CBD offices, why not use the infrastructure as a disembarking point for school kids?

This will require new thinking – something we’re not good at (the example below is Murrumba Downs station on the relatively new Redcliffe Peninsula line, with ample room for a school). 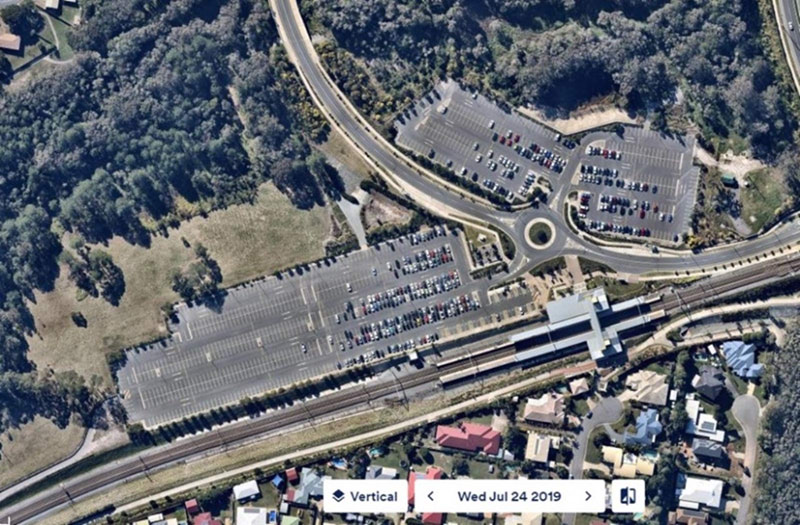 Repurposed industrial land also presents a similar opportunity (once any hazardous contaminants are safely dealt with).

Many industries have moved out from older style areas with narrow streets and smaller buildings to new industrial estates with b-double friendly road and transport networks and buildings designed to meet contemporary needs.

The legacy sites can struggle to find new uses beyond low-grade storage.

A wide mix of uses - education included - should be on the list of future possibilities.

However, in most cases, infill school sites are near impossible for the traditional large school + playing fields format.

There is no reason however why any number of existing suburban centres – especially those near transport infrastructure, cannot be re-imagined.

They are typically well located, provide ample parking, are near public transport and have traditionally hosted intensive uses. 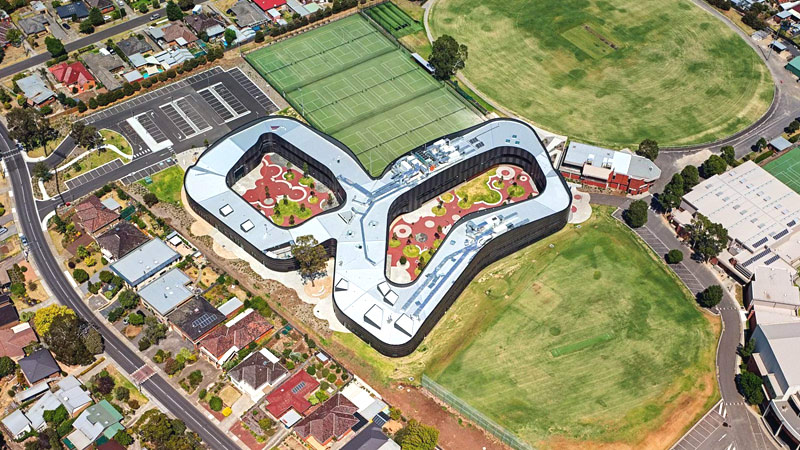 The term ‘shopping centre’ has passed its use-by date anyway; they are more like community centres now, for which uses like health and education make much sense.

This is being done in the US, and there’s no reason it can’t happen here, other than planning flexibility, political will and industry intelligence (all three of which are often sadly lacking).

New mixed-use projects and entire renewal precincts could equally benefit from the activation that a school provides.

Remember, a school of 50 to 100 students isn’t a candidate for a standalone building with its own sporting fields or gymnasium anyway – they instead could be a tenant within a new or adaptive re-use project, making use of nearby parks or commercial gyms should the curriculum require it.

Once again, rigid planning controls that limit the type of mixes allowed in a mixed-use project typically don’t include education by default – something else that needs to change.

Funding options too are not necessarily the obstacle that you might think.

Given the ravenous appetite for capital and the sheer weight of money looking for sustainable long-term investments, there is no reason why institutions won’t enter the education sector as a long-term capital partner on the non-government side, (potentially even the government side if they could).

Where a non-government school once needed to save capital to fund land acquisitions and building costs via generations of savings and fundraising drives, we may soon see a number of these schools enter into new campus arrangements funded upfront by institutions on very long-term leaseback arrangements. 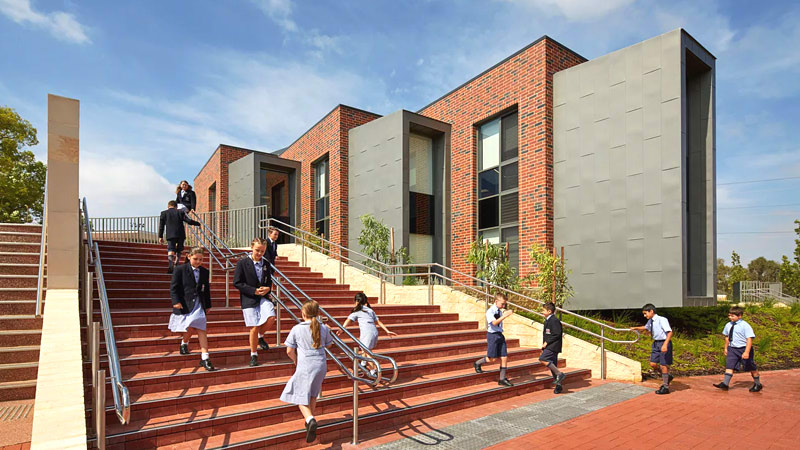 Have a look at how quickly funds have begun entering the private health space, funding its (largely suburban) expansion.

Private capital is already partnering with the tertiary education sector to fund new campuses – why not schools as well?

The bottom line is that with population growth comes the demands of that population – and schools are at the top of the list, or very near it.

This will require some forward-thinking from urban planners and policy leaders.

Any delays will inevitably result in a shortage of spaces, with overcrowded classrooms and limited choices on the government side, and even more exorbitant costs as demand exceeds supply on the private side.

We made a mess of the housing market by failing to plan ahead.

Can we avoid doing the same to schools?