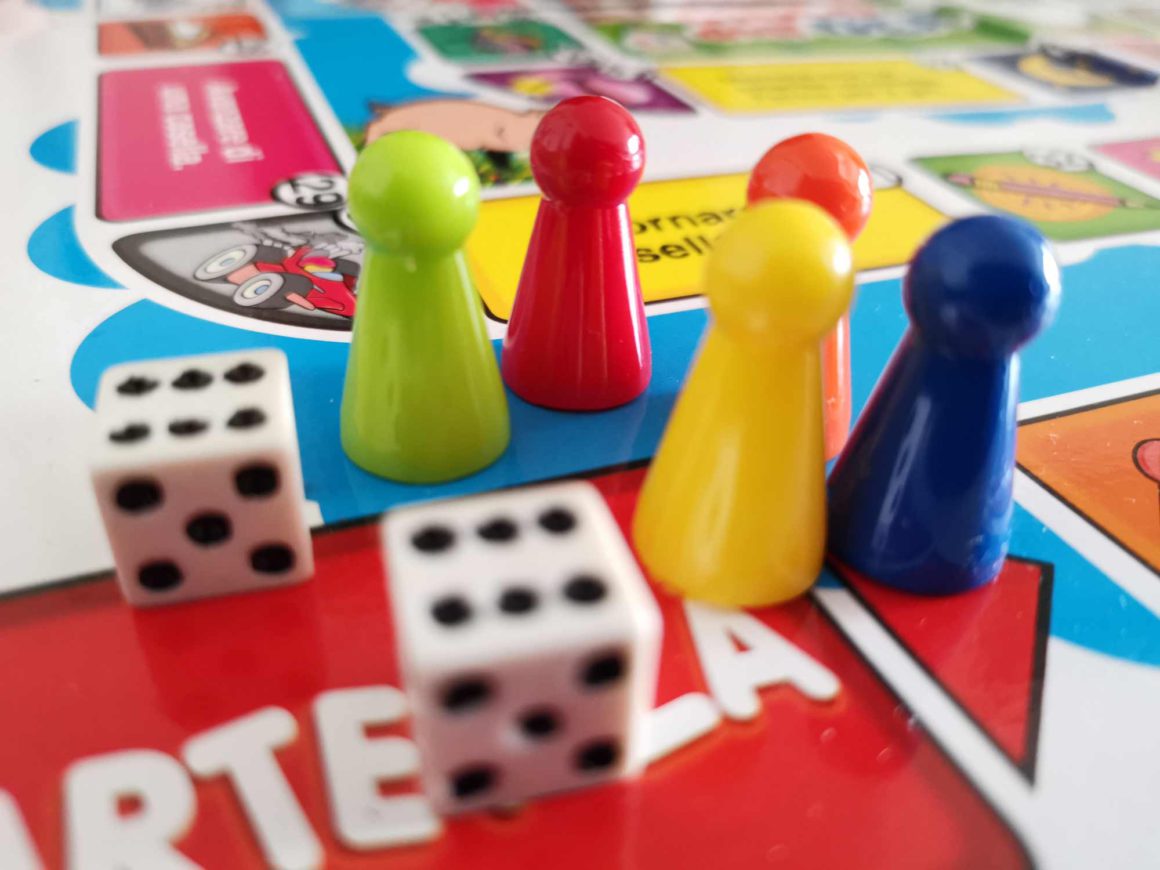 Playing monopoly was a tradition in our family for a long time.

Unfortunately, the game doesn’t come out as often these days - I guess I don't play board games much anymore.

In the good old days, I played Monopoly with my parents when I was young, with my children when they were young, and even now with my grandchildren who are beginning to learn. Those games were always full of laughter, fun, and several arguments.

It teaches us all about the basics of maths.

But you might be surprised to hear that there’s more to learn from the game than adding and subtracting.

In fact, there are several very important personal finance and investor lessons it can teach us.

1. It makes you aware of risk aversion

There are three types of monopoly players: Those who conserve cash, those to buy everything they land on and then those in between who buy and build wisely.

The lesson: Both monopoly players, and people in real life, approach and avoid risk differently, and each approach has a different outcome.

What is interesting to learn is how these strategies differ, and how the role of luck can cause a seemingly good strategy to fail and a risky one to succeed.

2. It teaches you about yield

Each property on the Monopoly board costs a different amount and can fetch a different rental rate meaning some properties have more value than others. 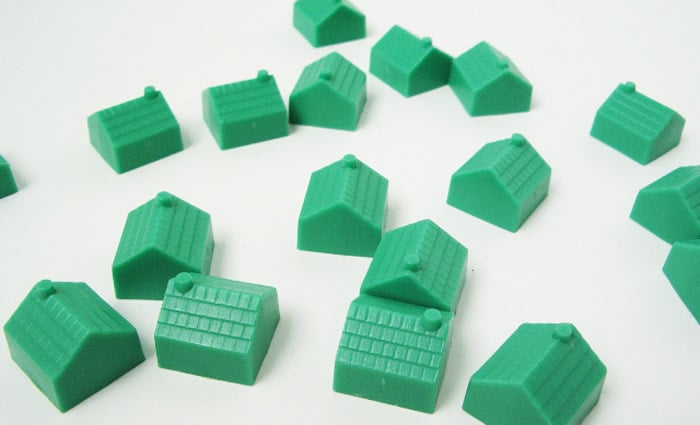 Meanwhile, the most expensive property on the board is Mayfair at £200, which has a higher rent of £50 which gives a more favourable yield of 25%.

The lesson: Players tend to focus only on the price of properties, but the game gives an opportunity to learn about yield and rates of return.

3. It teaches you about total return

A lesson in yield is one thing, but the game quickly changes when there are assets that are worth more to someone else than themselves.

When a player owns a whole set of properties, only then can they charge double rent and start adding houses and hotels.

This means if another player has all but one property in a set, and you hold the remaining one they may be willing to pay you above the market rate in order to complete their set.

Sometimes it could be worth buying a property just because you know it’ll be worth more in the near future.

The lesson: Assets have two types of return potential: income and appreciation. When making purchases you need to consider both.

A lesson in total return and on-selling assets goes hand in hand with negotiation.

You know the other player wants the asset you have in order to complete their set.

What is it worth to you?

And how much do you think they’ll be willing to spend to take ownership themselves?

The lesson: A big part of winning Monopoly, and a skill transferable to real life, is negotiating trades with your co-players.

If you’re ruthless or unfair, no one will deal with you and likewise, if you’re too compassionate, other players could take advantage and you could end up losing out.

5. It shows you there is such thing as ‘pot luck’

Inboard games like monopoly, every roll of the dice, or drawing of a card can determine whether you win or lose.

Sometimes luck is in your favour, and sometimes it’s not.

The lesson: Luck plays a role in monopoly just like it does in real life. Sometimes events happen which are outside of our control and it negatively affects our finances.

But what the game teaches you is that even with some bad luck, if you have a plan in place and play sensibly, it’s possible to cover some losses or even turn your luck around.

6. It explains the basics of taxation

You’re working your way around the board and the next roll of the dice sees your piece land on the tax space which means you need to pay a lump sum or 10% of your total value to the bank. 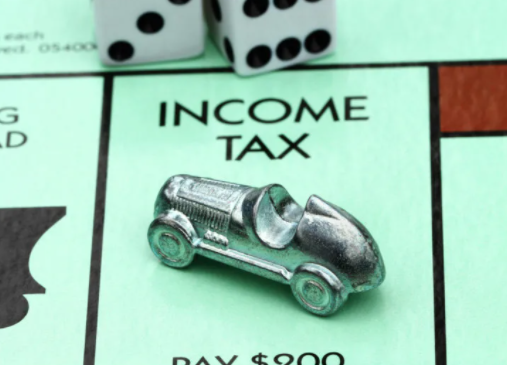 Or you may find you’ve drawn a community chest or chance card which asks you to pay, or receive, an unexpected tax.

The lesson: Taxes are inevitable and the more you earn, the more you pay (think the street repairs card which will see you pay a bulk sum for every house and hotel you own).

What’s important is to ensure you understand how to calculate tax and that you always have enough cash flow to cover the bill.

7. It shows you expensive isn’t always the best

How many monopoly players do you know who have their hearts set on securing the high-value spots Park Lane and Mayfair because they have the biggest payout?

It may seem like a great idea but they’re also the most expensive to maintain and the outlay can leave a dent in your monopoly finances and leave you open to risk.

Many people lose at Monopoly by owning the most expensive pieces because they aren’t paying attention to cost, only cash flow. 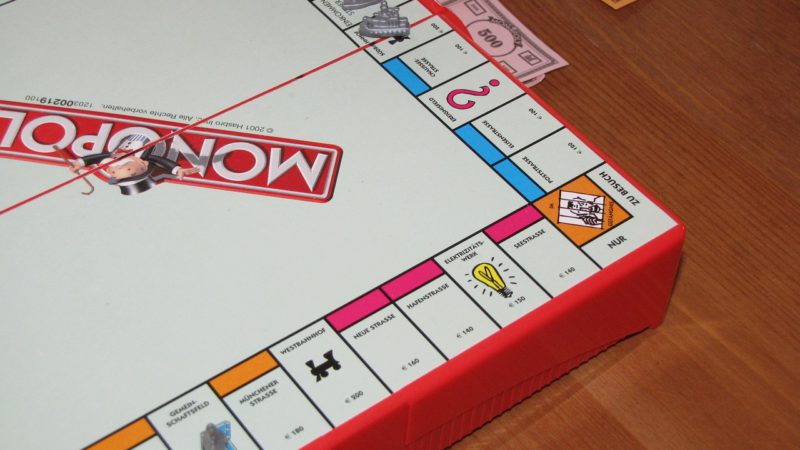 Instead, those who win at monopoly are often those who invest for the long run by securing properties that have good value for money with a good return.

The lesson: Investment is about making the most money, not owning the biggest and most expensive property.

In investing you win by buying low and selling high so when you focus too much energy on buying expensive assets, you’re likely overpaying and setting yourself up for losses.

Every player begins the game with the same amount of money and the same opportunity.

But those players who secure monopoly property sets quickly become difficult to beat, leaving others behind as they charge other players ‘rent’ and speedily begin to build houses or hotels of their profits.

The lesson: The contrast to real-life here is that in reality, not everyone starts off equal, but it does exemplify how society facilitates a divide between the rich and the poor.

NOW READ: Here’s what a game of Monopoly taught this veteran property investor

True Frank - and winning isn't everything - as they say - "it's only a game."

Big misconception about the yield in monopoly, in our market it’s generally the cheaper properties have the higher yield and the more expensive end yields are lower.