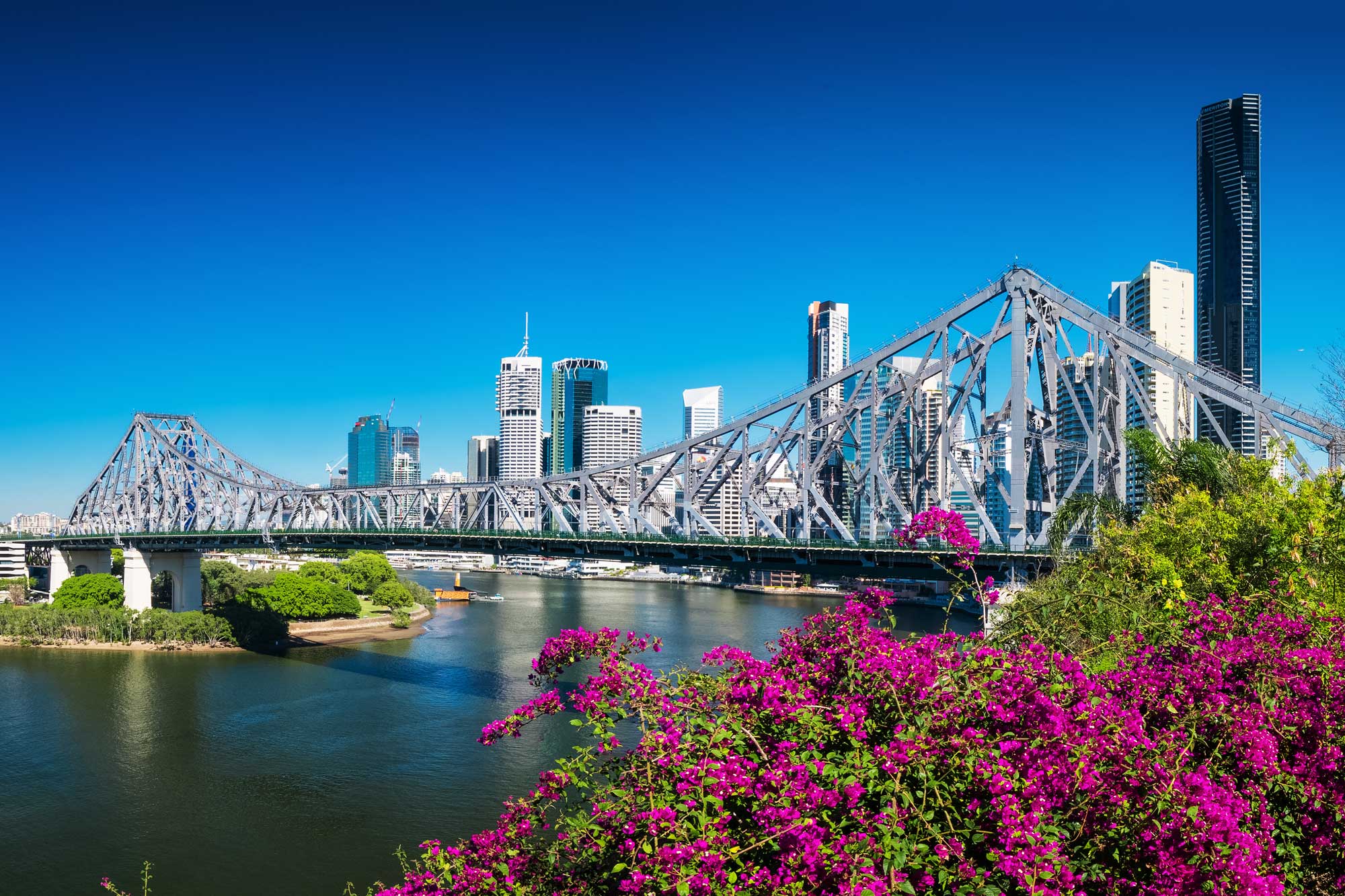 Brisbane’s property market had a bumper start to 2022, even while markets in Sydney and Melbourne were beginning to cool – and only now has price growth shown signs of slowing.

Thanks to historically low-interest rates, government incentives, pandemic-induced interstate migration, and historic levels of demand from buyers over the past two years, prices have surged across most of the country.

Data shows that Australia’s overall property prices beat records in the final quarter of 2021, with the national median house price surpassing $1 million for the first time.

For Brisbane, price growth shot up at the fastest rate of any capital city thanks to increased interstate migration and strong demand. 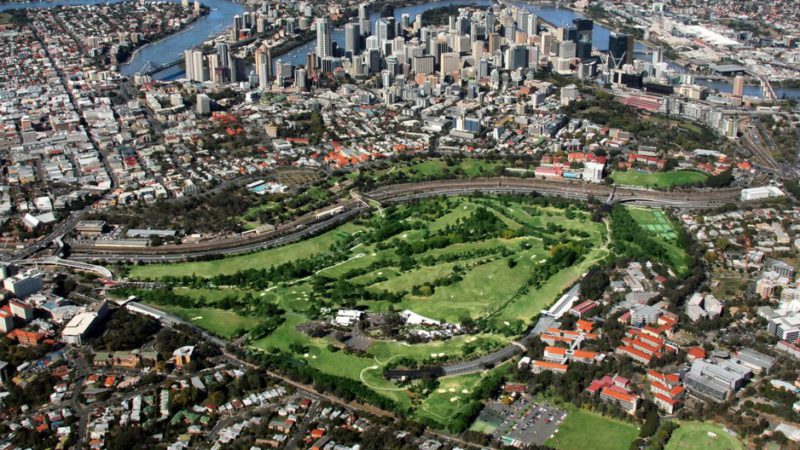 As you’d imagine, over the past five years, the price difference is even more pronounced.

And there are some Brisbane suburbs where price growth was particularly exceptional.

For example, Sunshine Beach in Noosa saw a whopping 191.67% increase in median prices over the past 5 years - the highest of any suburb across the country - to a new $3.5 million median.

Not every suburb follows the same trend

While Brisbane’s prices have trended higher there are some exceptions, even amid a property boom.

Data by Domain found that there is a raft of suburbs in Queensland where prices are actually cheaper now than what they were in 2017 – significantly less in some areas.

Interestingly, like in New South Wales and Victoria, all of the 16 suburbs are in Brisbane, and all are units.

But unlike in Victoria - where the affected suburbs are concentrated in the inner urban region of Melbourne - these Brisbane suburbs are spread throughout the city.

Leafy inner-city favourites like Windsor, Indooroopilly, Bulimba, and Wooloowin are all more affordable than they were in 2017, thanks to an oversupply of units that the city is well on its way to absorbing.

There were 6 suburbs in Brisbane West that made Domain’s list of Queensland suburbs where property prices are cheaper now than they were 5 years ago.

Then there is Spring Hill and Chermside in Brisbane North where median unit prices have fallen 6.4% and 5.6% over the 5-year period.

“This is the property boom Brisbane has long been waiting for, providing the biggest upswing in unit prices in 14 years.”

While it might be tempting to be attracted to the low price growth in some of these suburbs, it’s important to remember that low median house prices alone aren’t enough alone to warrant a good investment opportunity.

‘Cheap’ property will always be ‘cheap’ so don’t get lured into thinking you’re getting a bargain.

Of course, we all know by now that location will do about 80% of the heavy lifting of a property’s capital growth. And that’s why it’s important to buy your investment property in a suburb that is dominated by more homeowners, rather than a suburb where tenants predominate.

Powell agrees that while the opportunity to buy for less than 2017 prices is very real, buyers need to do their homework before leaping in.

“If you’re looking to purchase a unit – and many are because we’ve seen houses over-perform – it always goes back to what is the quality and point of difference in the place you’re purchasing?

And how broad is that buyer pool going to be when you go to sell it down the track?” she said.

“It’s important to buy a property that’s going to enable you to buy in the future and upgrade.

“If you’re looking to purchase a unit in these areas where prices are still below that of 2017 levels, make sure you understand the developer you’re buying from, and what’s the point of difference between your place and others.”

Our advice at Metropole is even firmer than that – don’t fight the big trends – if these apartments could not perform during a boom, why would you expect them to perform well in the long term?

16 Melbourne suburbs that are cheaper now than 5 years ago