16 Melbourne suburbs that are cheaper now than 5 years ago

Prices in Melbourne’s property market went backwards in May after the Reserve Bank of Australia raised the cash rate for the first time since November 2010.

But median property prices are still high versus household income across most of the city’s suburbs.

And that's thanks to historically low-interest rates, government incentives, pandemic-induced interstate migration and historic levels of demand from buyers over the past two years.

Data shows that Australia’s overall property prices beat records in the final quarter of 2021, with the national median house price surpassing $1 million for the first time.

And for Melbourne, price growth was just as strong. 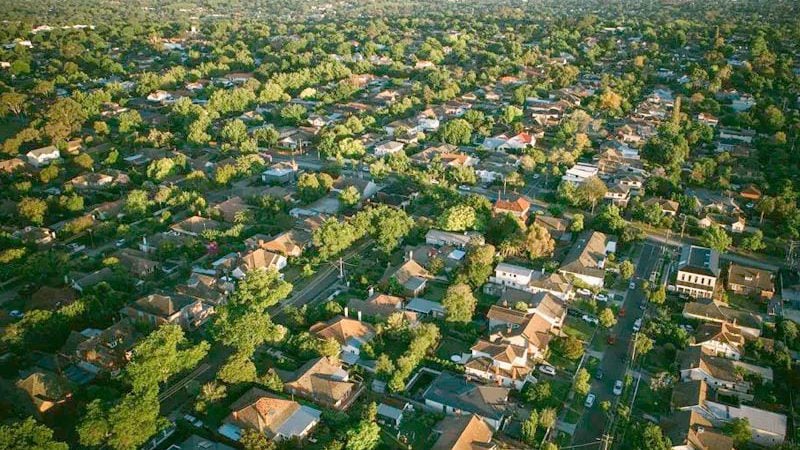 And over the past five years, the price difference is even more pronounced.

And there are some Melbourne suburbs where price growth was particularly exceptional.

For example, Anglesea on Victoria’s Great Ocean Road has a current $1.6 million median property price, according to recent PropTrack data, representing a 145.21% growth from its 2017 median of $652,500.

This is not surprising given the latest sea- and tree-change trend for homeowners to leave their city lifestyle in favour of a lifestyle suburb.

Enjoying the same trend is St Andrews Beach on Melbourne’s Mornington Peninsula which has seen a 128.67% increase in its median property price over the past 5 years to a new $1.8 million median.

Not every suburb follows the same trend

Sure, these statistics are impressive, but not every Melbourne suburb has followed the same fate.

In fact, there are several suburbs where prices have plunged over the same period, even despite the property boom.

Data analysis by Domain found that there are a handful of suburbs in Victoria where prices are actually cheaper now than what they were in 2017 – significantly, in some cases.

Interestingly, like in New South Wales and Queensland, all of the 16 suburbs are in Melbourne, and all are units.

The nearby suburbs of Carlton, Melbourne and Box Hill have all also seen dramatic median price declines since 2017, with median unit prices in the area coming in around 20.3%, 18.2% and 14.6% lower today respectively.

In fact, the data shows that it is the inner urban region of Melbourne which is most affected, accounting for 12 out of the 16 suburbs on the list.

Domain points out that Melbourne’s inner-city unit market is peppered with suburbs that are more affordable now than they were in 2017, thanks to an oversupply that the market is still recovering from.

Some suburbs, like Doncaster, Toorak, Southbank and Armadale, have suffered the bulk of their price falls over the past couple of years as the COVID property trend that favoured houses, particularly in the outer suburbs and regions, left inner-city units lagging behind.

But other suburbs that recorded negative results for units over a five-year period, such as Carlton, Melbourne City and South Yarra, are back on the rise.

While it might be tempting to be attracted to the low price growth in some of these suburbs, it’s important to remember that low median house prices alone aren’t enough alone to warrant a good investment opportunity.

‘Cheap’ property will always be ‘cheap’ so don’t get lured into thinking you’re getting a bargain.

Of course, we all know by now that location will do about 80% of the heavy lifting of a property’s capital growth.

And that’s why it’s important to buy your investment property in a suburb that is dominated by more homeowners, rather than a suburb where tenants predominate. 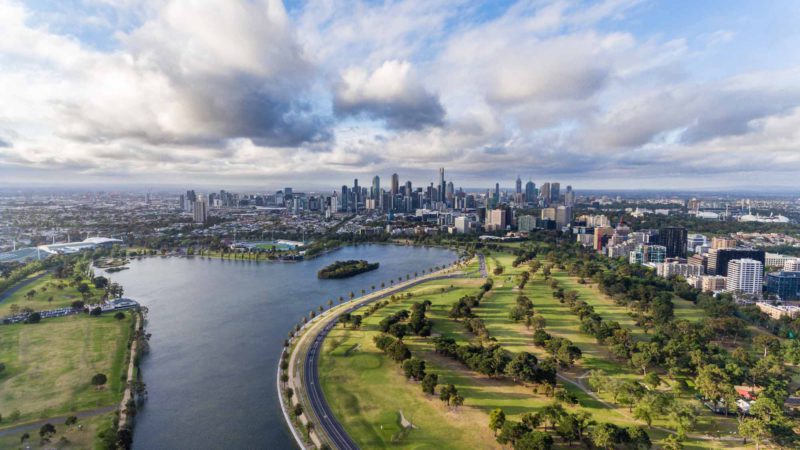 Nicola Powell, chief of research and economics at Domain, agrees that while the opportunity to buy for less than 2017 prices is very real, buyers need to do their homework before leaping in.

“If you’re looking to purchase a unit – and many are because we’ve seen houses over-perform – it always goes back to what is the quality and point of difference in the place you’re purchasing?

And how broad is that buyer pool going to be when you go to sell it down the track?” she said.

“It’s important to buy a property that’s going to enable you to buy in the future and upgrade.

“If you’re looking to purchase a unit in these areas where prices are still below that of 2017 levels, make sure you understand the developer you’re buying from, and what’s the point of difference between your place and others.”

Our advice at Metropole is even firmer than that – don’t fight the big trends – if these apartments could not perform during a boom, why would you expect them to perform well in the long term?