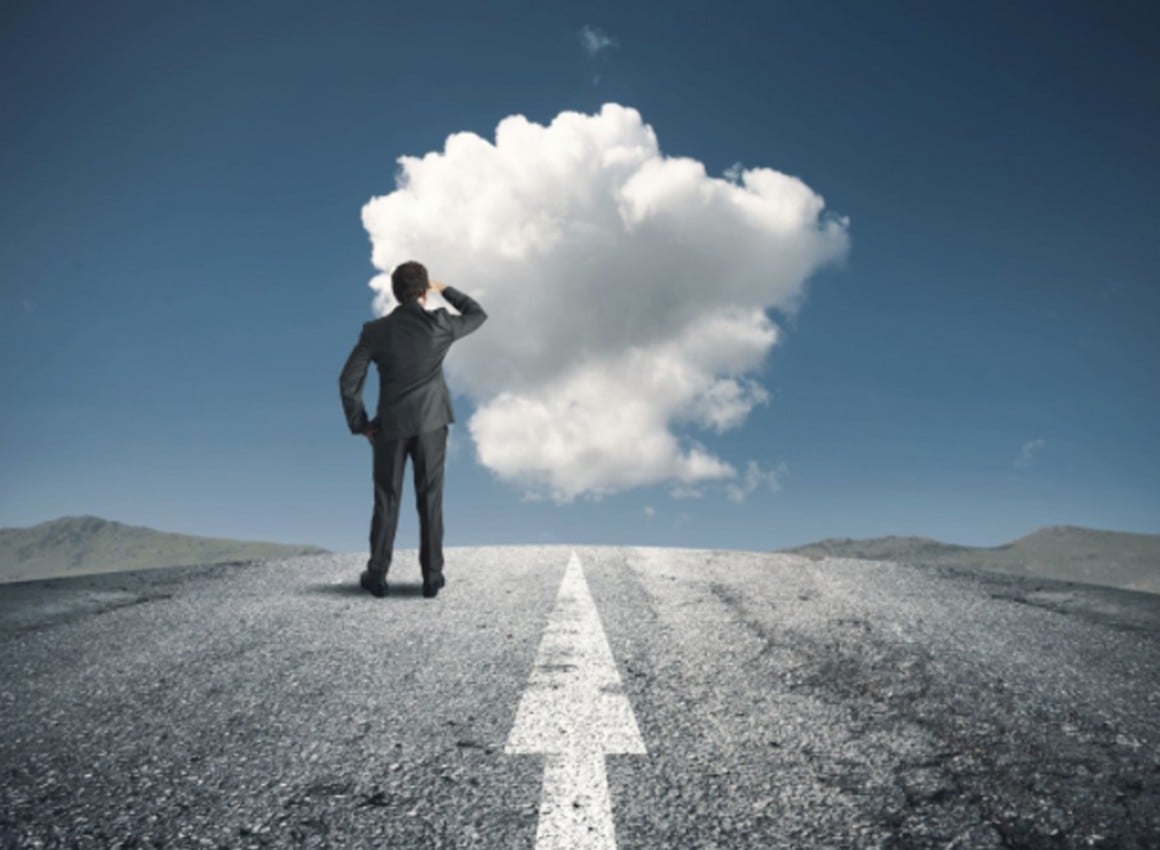 I don’t want to wax lyrical here, just to say there is likely to be a May federal election.

So, it will be a year of two halves, with stuff-all business wise happening until the election - and post the event and regardless of result - things economic should improve.

At present, how much is anyone’s guess but how far the housing market tanks will be a key factor.

Almost all of our economic growth of late is due to the public sector, population growth and debt.

On the private side, businesses are taking profits, rewarding shareholders but not employing more or raising wages.

Most economic indicators, on a per capita basis, are down.

Unless we see a lift on the private side of the economic ledger then the cash rate will fall.

I have been saying for some time that this is very likely, as we have been in an ‘income recession’ of some time.

Now that the official statistics suggest similar, the “cut rates” calls are increasing.

Chinese walls between the RBA and current government and an attempt to keep mortgage rates were they currently sit are the main reasons why.

4. A two-speed housing market too.

Sydney and Melbourne are over cooked whilst much of the rest of the joint is about “just right”.

What drove prices up in the two big smokes hasn’t happened elsewhere.

I don’t expect big price (or rent) gains in coming years - and maybe for a decade - in areas outside of Sydney and Melbourne.

But values are likely to continue to fall in Sydney and Melbourne in 2019.

How far down they could go is a like throwing a dart, but another 10% drop in values - from the 2016 market peak - is possible.

Negative press is set to continue, especially now with the Nine Network in the Aussie mainstream mix.

Maybe best not to watch commercial TV, read the newspapers or listen to the shock jocks.

But importantly it is when you bought a property which has a big influence on your mood.

ME Bank did a good poll a few weeks back.  See the table below.

Punters who bought three-plus years ago appear less stressed about the housing market’s current direction than those that bought more recently.

The last line in the table is interesting.

Despite the worries, only one in six (15%) of the 1,500 people surveyed by the ME Bank who bought three-plus years ago regret that they paid too much.

So maybe it’s largely just whinging after all.

I suspect that the current level of annual increase (400,000) will ring true for some time.

Most of this new growth will continue to settle in four areas of Australia being Sydney, Melbourne, SEQ and Perth.

More will escape from Sydney and maybe Melbourne and move north (NSW coast and SEQ) or south (Tasmania), but many will be economic refugees or retirees.

How much they will influence house prices is questionable.

As outlined recently more private investment is need in SEQ before housing values lift in earnest.

You need private sector jobs and higher paying ones too to lift property values.

There are no free kicks left.

Interest rate cuts will be an attempt to keep the current status quo.

A lot is against the return to half decent wage growth.

Automation, digitalization, the internet of things and algorithms are all stacking up against automatic annual lifts in how much most of us get paid.

There will be more lower paying jobs in the future.

Middle income households are likely to be further squeezed.

Here I will keep my comments to SEQ and in this region the current levels of practical of land supply - being broad hectare and serviced parcels - is in very short supply.

There are heaps of infill, fragmented smaller pieces of potentially re-developable land, but in reality, developing much of this stock is just a pipe dream.

This issue needs sorting out.

If it isn’t people will move elsewhere and the SEQ economy will suffer.

The two largest housing demand segments, starting in earnest next year, will be first home buyers and downsizers.

See the table below.

And also, of note is the underlying need to build more homes per annum over the next decade, when compared to the last ten years.

This is because downsizers and, in many cases, too, first home buyers, have smaller households than the upgrader market segment.

Swelling overall numbers – in both the first home buyer and downsizing buyer segments but with less people per household - increases the need to build more dwellings.

Now if only the right stock (and at the right price and place) can be supplied?

10. And let's finish with negative gearing.

In short, if applied to new builds only, then more investment homes will be built. 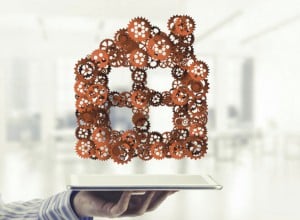 But more pertinent is that the removal of NG will see a big change in the type of investment housing sought.

More rental income will be needed.

Yet most local authorities are starting to over regulate (or even outright ban) dual-occupancies, ancillary dwellings and granny flats.

We need to get this also sorted and fast.