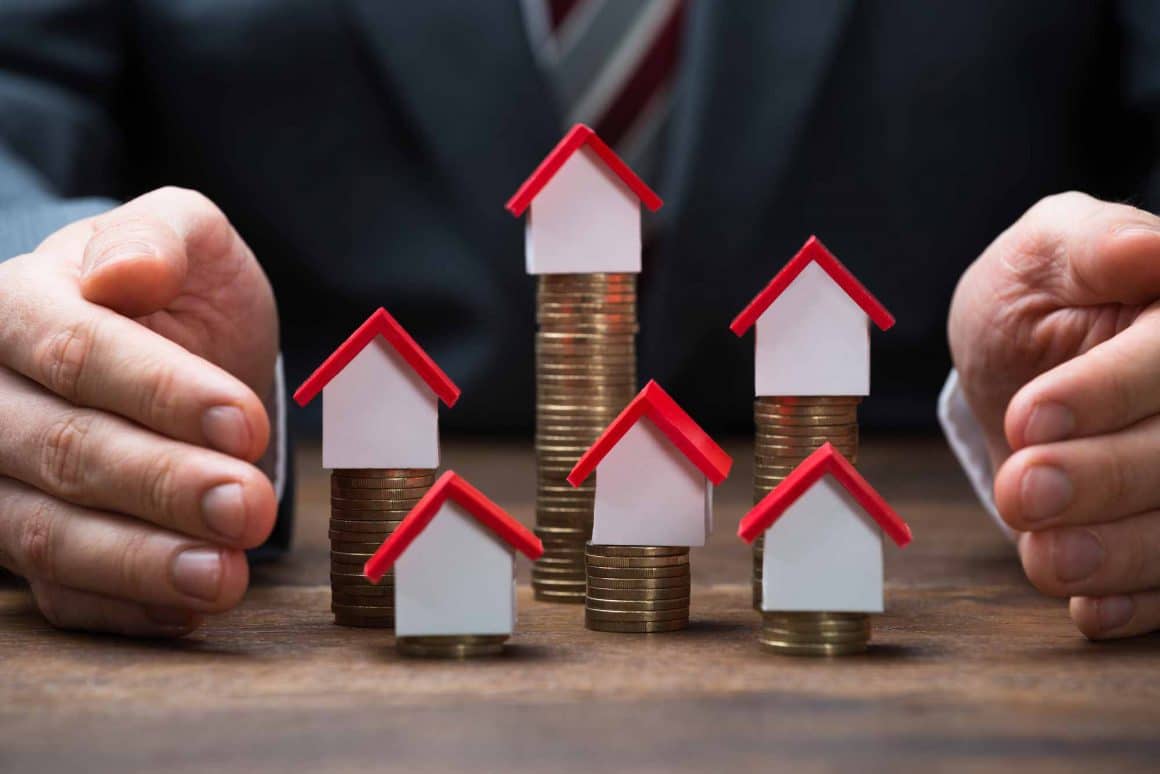 Both Sydney and Melbourne have posted strong auction clearance rates for the last 3 weekends - figures well into the 70% mark. 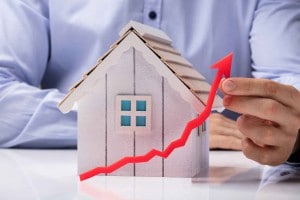 Historically such strength has been consistent with house price gains in the order of 15–20% over the next year.

But is this type of capital growth likely to happen again?

The answer is NO according to David Plank, Head of Australian Economics at ANZ and I'll share his commentary below - it's definitely worth reading.

Our research at Metropole has come to a similar conclusion.

There is no doubt that certain segments of the Sydney and Melbourne property market have shown considerable strength and there is clearly more interest from both home buyers and investors.

But I expect that the upturn will be more modest than that implied by the current level of auction clearance rates, which in the past have led to double digit capital growth could occur.

And this will mainly be due to tighter credit conditions.

Of course we're in uncharted territory - interest rates have never been this low and they're likely to get lower.

At the same time a surge in house prices will pose a policy challenge for the RBA and banking regulators.

Here’s what David Plank had to say in the ANZ economic report had to say:

The lift in house prices: Will this time be different? 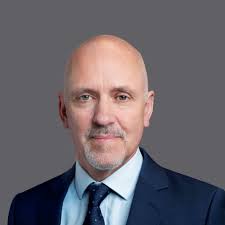 For the past two weekends the auction clearance rate in Sydney has been above 75%.

Historically such clearance rates have been consistent with annualised house price growth in the order of 15–20% in both cities.

So far, the lift in prices in Sydney and Melbourne has been well short of this pace, but the turn in house prices has been pretty immediate in tracking the auction clearance rate higher (Figure 2). 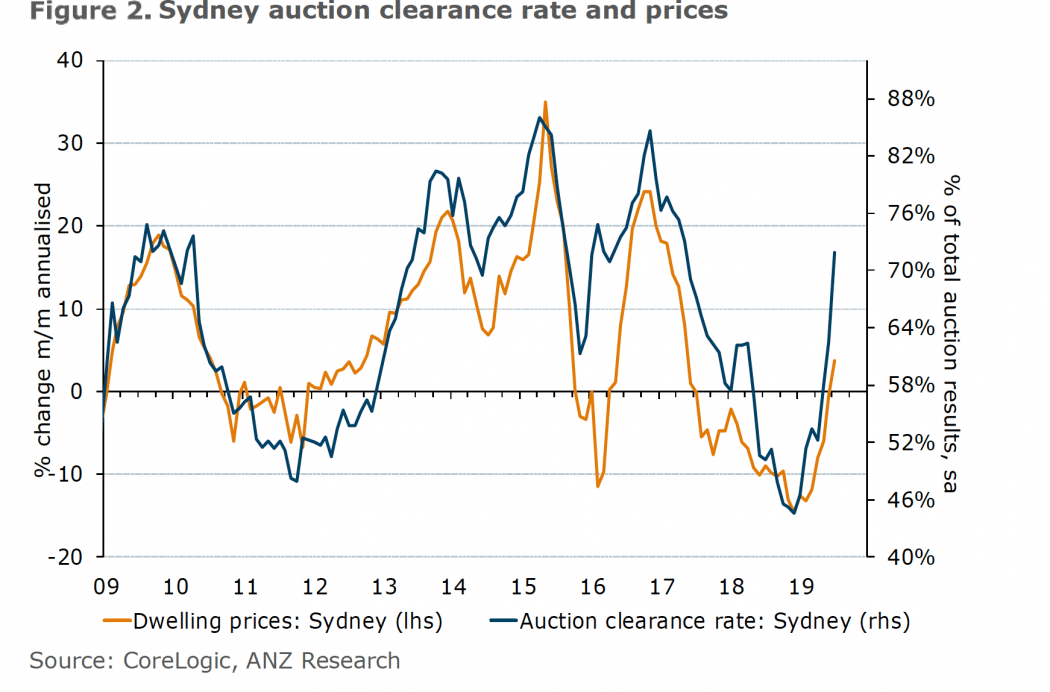 ANZ’s House Search Index points to a more subdued cycle at this stage (Figure 1, below). 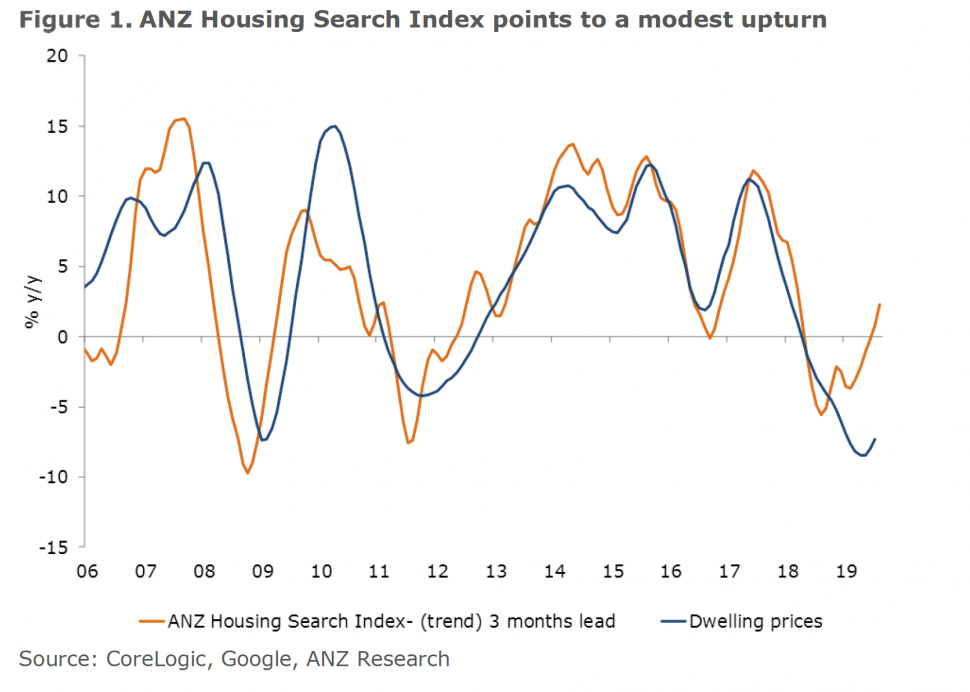 Figure 2 suggests it can sometimes take a few months for house prices to catch up with the move in the auction clearance rate.

This was the case in the last big upturn in 2016 (Figure 2 annualises the monthly change in house prices).

So we can’t necessarily take the lag in house price growth versus auction clearance rate as evidence that we won’t see a dramatic acceleration in prices over coming months.

Yet we are expecting this cycle to play out differently than in the past.

Specifically, we expect house price growth of around 3-5% in 2020, even with a further RBA rate cut factored in – which is well below the level implied by the current clearance rate.

Our ‘this time is different’ view stems from the expectation that conditions around credit supply will not support a rapid acceleration in house prices.

While APRA’s recent lowering of the interest rate floor eases credit constraints a bit, ongoing changes to the treatment of expenses and the implementation of full ‘comprehensive credit reporting’ from September this year are material offsets to this easing.

We think the lift in prices so far reflects a ‘pop’, as supressed demand hits the market following lower interest rates and more certainty around tax.

As the pop subsides and more supply comes onto the market, we think price growth will ease somewhat.

But there is considerable uncertainty in how the cycle will evolve. Interest rates have never been this low.

This could encourage those with borrowing capacity to look at residential property as an alternative to other investments.

At one end of the risk spectrum, equity markets look fragile, but bank deposit returns are almost negligible.

A sharp lift in house prices will challenge the RBA and banking regulators. While it may delay a further rate cut, we don’t think it will rule it out.

We think regulators will react if a rapid jump in house prices occurs, and some combination of lower rates and tighter macro-prudential measures will be implemented.

Source: ANZ Research : This is not personal advice and does not consider your objectives or circumstances