I’ve worked with quite a few self-made men and women over the years.

These are the people who have impressed me with their level-headed approach to wealth and achieving success. 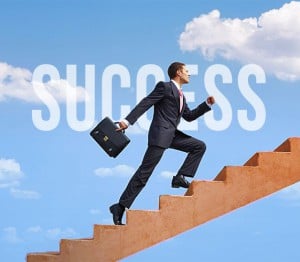 They walk the walk and not just talk the talk, and it shows in their achievements.

They realise that while they’re a force to be reckoned with alone, they have a much better chance of achieving success if they join forces with other bright sparks.

It makes sense doesn’t it?

Sometimes, I think that people get so caught up with the idea of being a mogul or an entrepreneur that they don’t think about bringing someone else on board.

Yet, this could help your business in a number of different ways.

Here’s why I am big fan of finding a co-pilot. 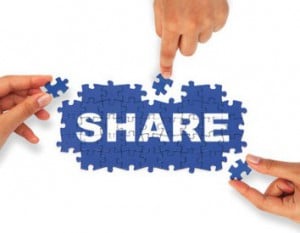 The path to financial freedom is not easy.

Most people have to work long hours when starting a business.

But being able to share that experience with a business patner is important.

You know how the saying goes: a problem shared is a problem halved!

But it’s not all about sharing problems and burdens.

When you bring on a co-captain that you admire and respect you get the benefit of their fresh perspective.

You could be the smartest person in the world, but nothing beats a fresh set of eyes on a project or business idea.

You can’t put a price on it.

A great business partner is fantastic for the bottom line.

You may think that wouldn’t be the case because you need two director salaries instead of one.

This is true, but with a second person on board, business can really hum along and you can scale up in a way that would have been previously unimaginable.

Of course, you need the right partner.

So before you join forces with another person, look to see if they have the following traits:

Now, not everyone is going to want a business partner.

Perhaps you know yourself well enough to realise that you work best as a solo operator.

Or maybe your business is so niche that it just makes sense for you, and you alone, to take the reins.

But this doesn’t mean you should go it alone.

Make sure you have support in the form of a friend, a partner or a mentor. 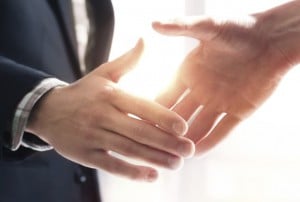 It’s very rare for people to make it on their own.

The kind of dedication that’s needed to be successful means that other parts of your life are neglected for a while, which is why it’s important to have someone to back you up.

There’s that old-fashioned saying that behind every successful man is a woman.

These days, of course, it applies just as much to women as men.

It can also mean many different kinds of support — co-founder, friend or family.

Just make sure you pick your support team carefully!