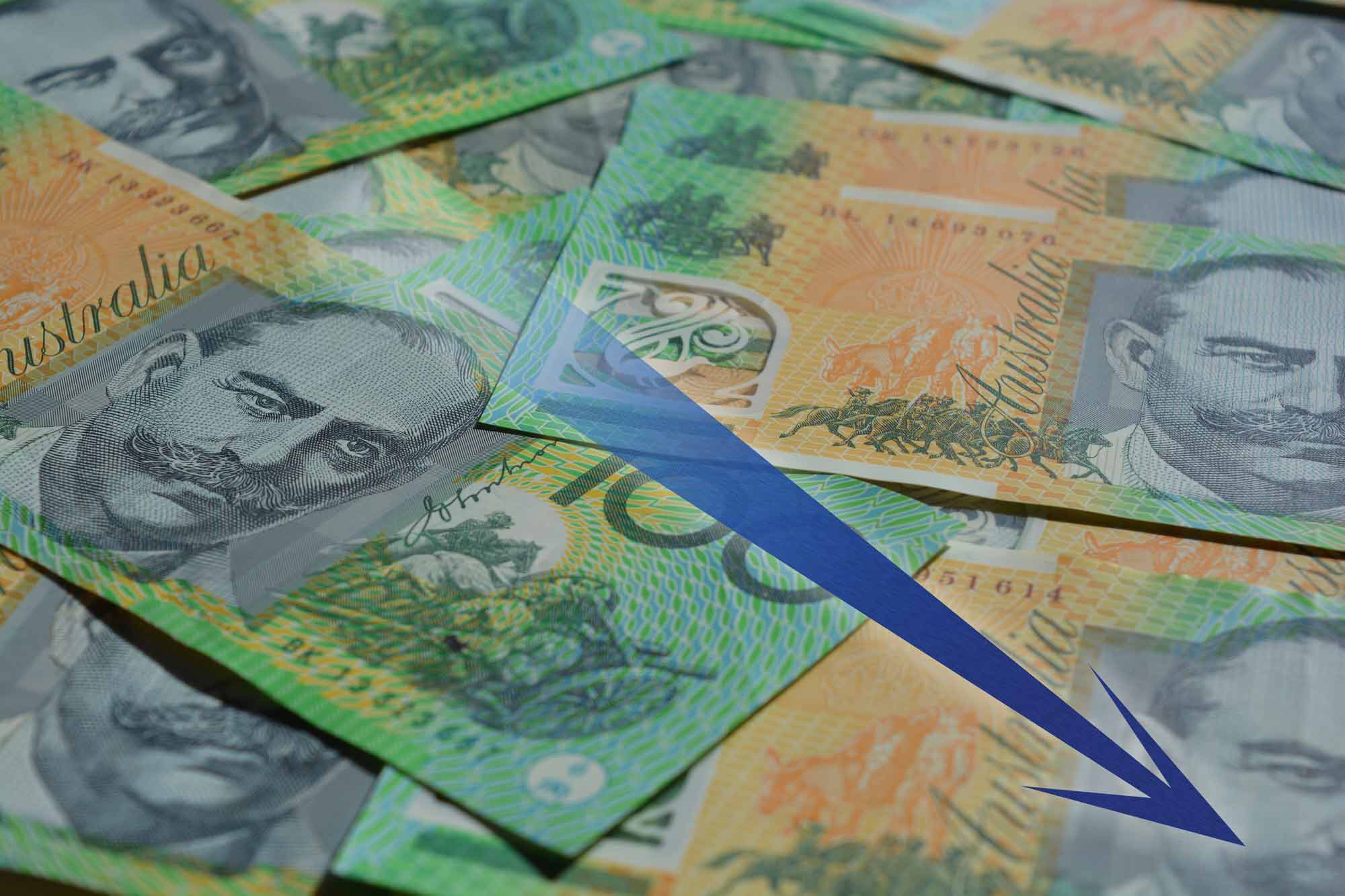 What happens when the property boom is over?

We all know that all property booms eventually come to an end, so what will happen to property prices when the current boom is over?

Property booms don’t all finish in the same way.

Booms, where investors have been heavily involved, can become superheated bubbles, and then they bust, with prices crashing. 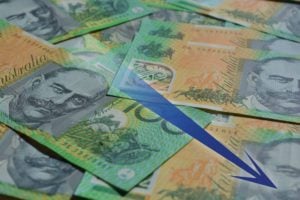 In fact, as price growth comes to an end, we can expect the usual dire warnings of an imminent property market crash to make headlines in the media.

The current boom, however, has been caused by home buyers rather than investors, so does this mean that growth will eventually slow down when demand falls?

Can we expect prices to stabilise rather than crash and then look forward to price booms in other locations?

The best way to forecast what might happen to property prices is to look back to past property market booms which were generated by home buyers rather than investors and see what took place when they ended.

How the biggest property market booms of the past ended

When the First World War ended in 1919, large numbers of soldiers returned home to start families, followed by migrants and refugees fleeing war-torn and ravaged Europe.

The demand for housing resulted in severe shortages and house prices rose by over fifty percent in a few years, as the graph shows. 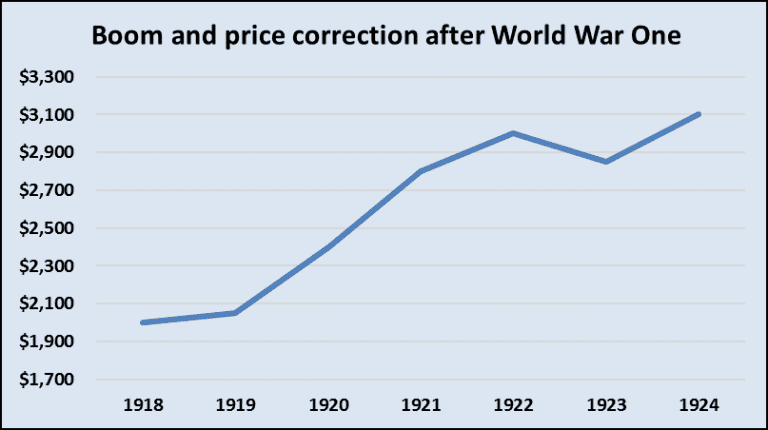 The same situation developed again after the Second World War ended in 1945, and for the same reasons, as soldiers returned home and huge numbers of migrants and refugees arrived, resulting in housing shortages.

This was our biggest boom ever, with house prices almost trebling in just five years. 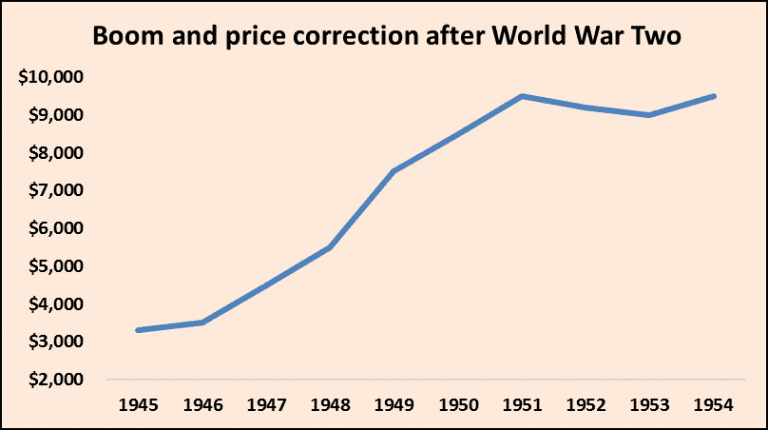 The third home buyer boom took place after the Federal Government’s introduction of the First Home Owner Grant in 2000 and continued until the Global Financial Crisis in 2009.

During this boom, house prices doubled in less than seven years. 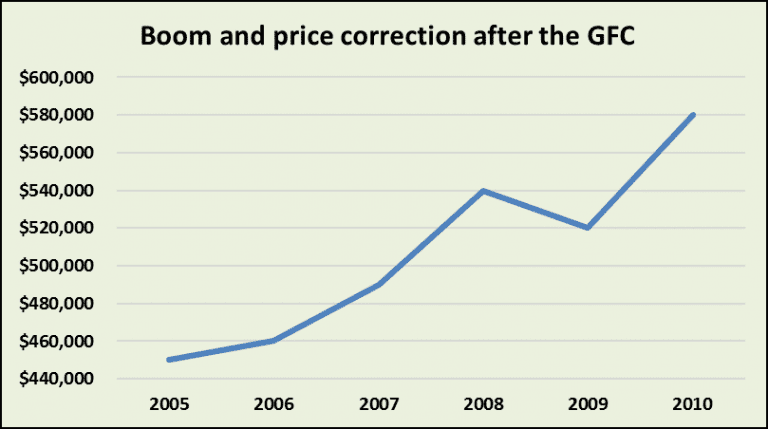 Apart from the massive increases in prices that took place, each of these graphs also shows us that when the housing market booms ended, prices did actually fall.

The price falls, however, were quite small, only decreasing by around five percent at the end of each boom and more significantly, the market then recovered after each correction had occurred and moderate price growth returned.

Why do all home buyer booms end?

Big home buyer booms finish for a number of reasons.

Price growth can stop when new property development eventually catches up to buyer demand and the newly released stock results in temporary oversupplies.

Sometimes house prices have risen so much that potential buyers simply can’t afford them anymore, and some booms end because the number of potential buyers has been exhausted and there’s no more buyer demand.

Why do prices fall when home buyer booms end?

Just before booms end, potential buyers are frantically competing to snap up the few properties for sale on the market.

These are often bought at prices well above market value, which would be fine if buyer demand continued, but as the boom ends, the value of these homes can fall below what the new owners have paid.

This wouldn’t matter if the last purchasers in a boom could hang on to their homes until growth returned, but sometimes that isn’t possible. 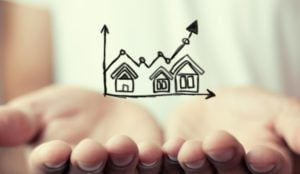 Many new owners decide to renovate or make other home improvements and most first home buyers need to splash out on white goods, floor covering, and furniture.

This additional expenditure increases their debt levels and may impact the capacity of some new owners to service the loan.

Others may be forced to sell because of work relocation, unemployment, or relationship and family issues.

This leads to an increase in unexpected or even forced home sales at the end of a boom just when the number of buyers has decreased and causes prices to fall.

Such crisis-induced sales only last for a number of months, as most new homeowners are reluctant to sell and try to hang on to their homes until their situation improves.

As the above graphs show, the net result has always been a small correction in house prices of around five percent over the twelve months that follow the end of a boom.

There is no reason to believe that this boom will end differently.

Why does price growth usually return?

Once these small corrections have occurred and our big city post-boom markets have stabilised, they usually enter a period of subdued but constant growth which can last for years.

This is because the demand for housing in our major urban centres has always outpaced the supply, being driven by the constant arrival of new households from overseas, with each household requiring their own home to live in.

With our border firmly shut, population growth now comes only from new babies, who don’t increase the demand for housing as much as for more bedrooms.

This means that until overseas migrants are able to resettle here again, our property markets may enter an extended period of little to no growth.

This is of course, apart from areas where people are likely to relocate to a different part of their State, or from one State to another because this creates more housing demand in the process.

It is those locations that will have the potential to outperform the overall market over the next few years.

Editor's note: this article was originally published in December 2021 and has been re published for our many new readers.