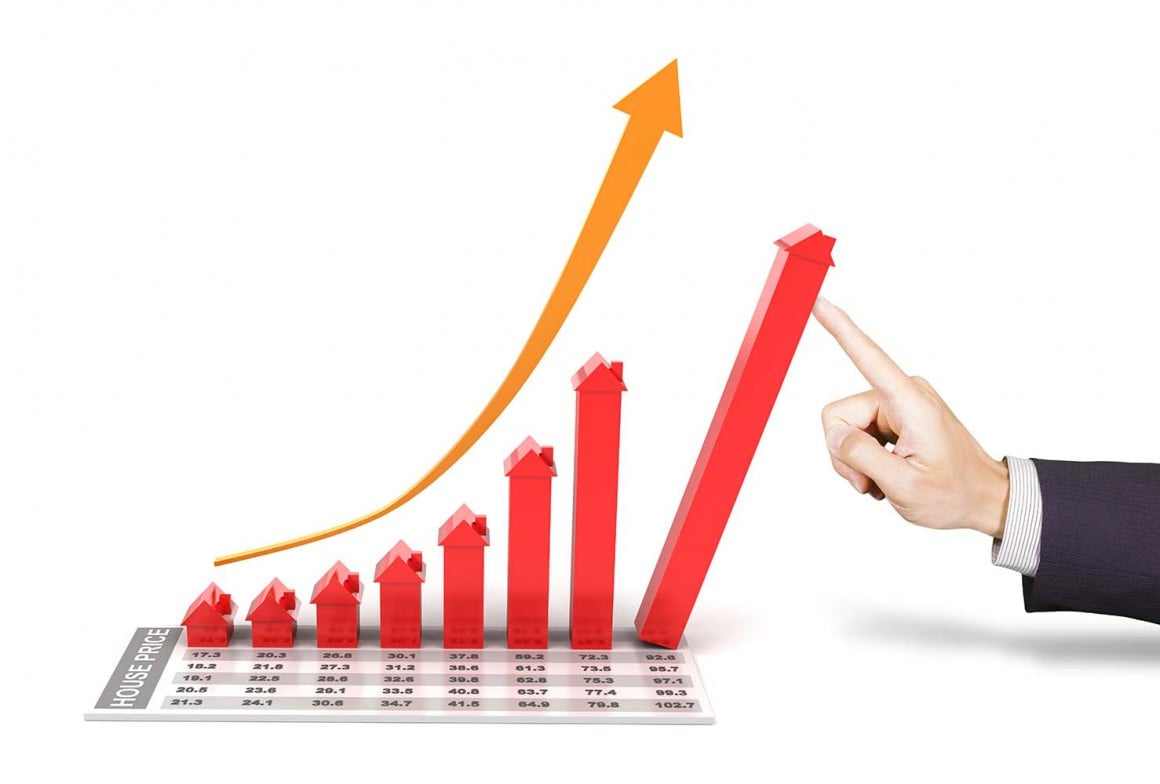 Here’s what the Coalition win could mean for your wallet

The results are in and to the surprise of many, Scott Morrison has led the Coalition to win this year's Federal election.

And this means our housing markets are likely to pick up by the end of the year.

Treasurer Josh Frydenberg will now be able to deliver on the budget that he released last month, so I'll summarise the various promises the Coalition made and how these could impact you financially:

How the Coalition Government could affect our property markets

The stability of government and the fact that there are no changes to negative gearing or Capital Gains Tax will encourage investors.

The market hates uncertainty, and the Coalition win should return confidence to our property markets which could well turn around by the end of the year. 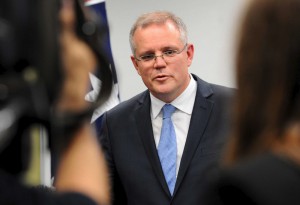 The timing of the bottom of this downturn will however depend upon the banks loosening lending restrictions and the timing of any interest rate cuts - the first of which seems likely next month and deliver a boost to our languishing markets.

Sure we’re still in the slump phase of the property cycle with prices around Australia falling since late 2017, but there were green shoots appearing before the election campaign stalled things.

Last year property investors stopped buying because they were having difficulty getting finance under the new stricter lending criteria.

Then home buyers got scared as they kept reading headlines of impending property doom.

And things got worse when that 60 Minutes Program came out forecasting property values would fall by 40%.  That really sent a fright through the market.

In turn sellers went on strike.

Unless they really needed to sell, they put off the sale of their home as they were worried they would not find a buyer or that they’d be offered a price much lower than they would have received a year or two earlier

But things are slowly improving.

However, there are still headwinds holding things back including our constrained economy, low inflation, minimal wages growth and rising unemployment.

How your wallet could be impacted by the coalition win:

Here's a summary of some of the Coalition promises:

First home buyers have been promised some assistance under a Coalition government.

It has indicated it will assist a small group of FHBs and enable them to buy their home with a deposit of only five per cent without having to take out Lenders’ Mortgage Insurance.

The First Home Loan Deposit Scheme will be available through private lenders and small lenders, which Mr Morrison said is a bid to ensure competition on price for Australian borrowers.

But the details aren't clear and they still will be required to meet the bank's strict lending criteria and does create potential risks around lending to households with a smaller deposit.

The Coalition’s signature election policy will deliver phased in tax cuts providing a tax breaks for more than 10 million Australians and simplify the system by removing the 37 per cent tax bracket entirely. 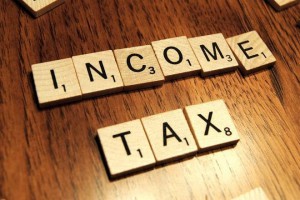 Liberal’s plan is to cut personal income taxes for all individuals earning up to $126,000 each year would be worth up to $1,080 for individuals or $2,160 per year for dual-income households per year.

Looking further ahead, the Liberals also intend to make additional changes to personal taxes to come into effect in 2024-25 which could see all taxpayers on salaries of $45,000-$200,000 pay tax at the lower rate of 30 per cent.

The most immediate benefit of the Coalition’s tax policy will come from July 1 this year.

3. If you’re worried about your superannuation: 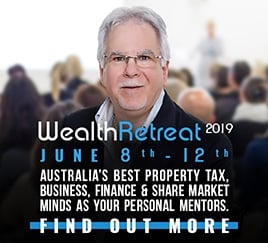 Australians aged 65 and 66 will be allowed to make voluntary superannuation contributions without meeting the work test.

The Coalition is also going to allow 65 and 66 year olds use the bring-forward rule of making three years’ worth of non-concessional contributions of up to $300,000 in a year

And if you’re upwards of 74 years old, you can receive spouse contributions.

4. If you’re a small business owner:

Morrison promises to cut taxes to 27.5 per cent for small businesses earning less than $50 million, with a view to cut that further to 25 per cent.

But for unincorporated businesses with a turnover of less than $5 million, they’ll increase the eight per cent tax discount ($1,000) to 16 per cent.

The Liberals have also promised to increase and extend the instant asset write-off, help cash flow, give better access to finance and change competition laws.

As part of the 2019 budget, businesses turning more than $50 million can write-off assets against their taxable income.

Previously, businesses turning over more than $10 million were excluded from the scheme. The Coalition has also increased the threshold from $20,000 to $25,000.

You’ll get to keep your excess franking credit cash refund.

This will please many self funded retirees

6. If you care about climate change:

The Coalition has committed Australia to reduce its emissions by 26 per cent on 2005 levels by 2030, in line with the Paris targets.

The Coalition’s central emissions reduction policy and will cost $3.5 billion over 15 years.

Measures include a climate solutions fund – an extension of the existing emissions reduction fund.

The scheme pays farmers and others to reduce carbon dioxide emissions. through activities such as improving energy efficiency or increasing native vegetation.

8. How we’ll treat migrants and refugees:

And we won’t be taking any more refugees than we already are.

Unfortunately, you left out one group - Self Funded Retirees and pensioners. With the RBA so low, we are supporting the rest of Australia !!!!!