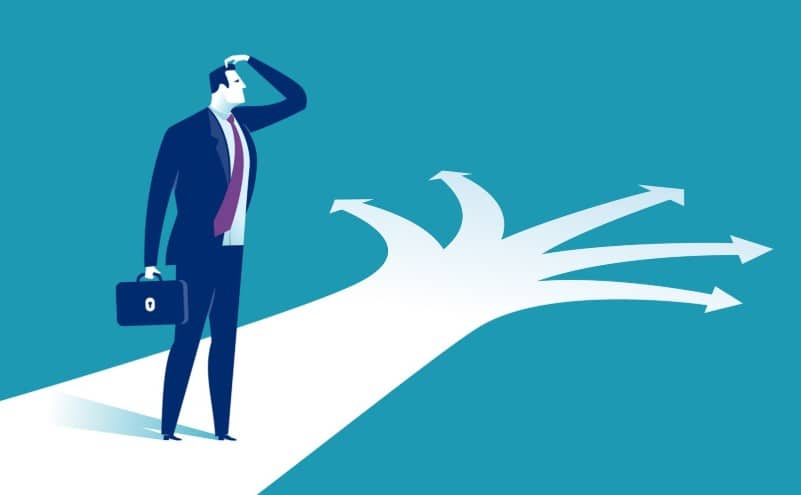 What does the Federal Election mean for our beleaguered housing markets? | Property Insiders Video

So finally we have the federal election campaign underway - what does this mean for our beleaguered housing markets?

Home values across Australia’s largest capital cities have been falling since they peaked in late 2017. 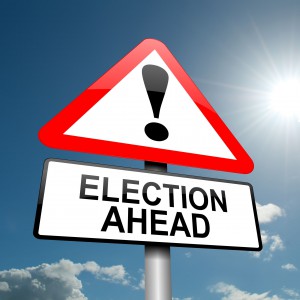 In fact it looks like this will be the biggest and longest national decline in home values for almost 40 years (or since records began in 1980).

Consumers have lost confidence, first buyers went on strike now sellers are holding back unless they really have to sell.

And while the property markets have started 2019 with a positive note, with more interest from buyers, auction clearance rates rising, the banks chasing more business another hurdle has been put in our way.

A federal election and elections create uncertainty and when there’s uncertainty buyers put their hands in their pockets.

Watch this week's 11 minute Property Insider Video as Dr. Andrew Wilson and I discuss the likely implications  of the election campaign.

What does the Federal Election mean for our beleaguered housing markets?