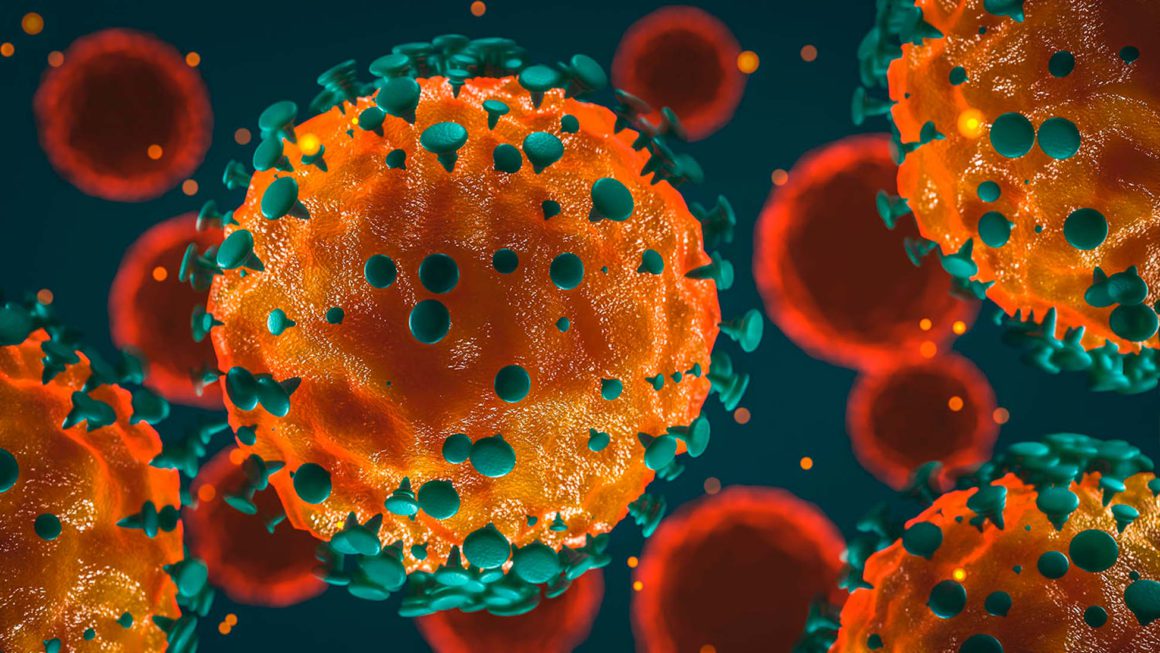 The survey reveals that economic fallout poses the most likely threat in the near future, dominating four of the top five risks overall.

With job losses felt the world over, a prolonged recession has 68.6% of experts feeling worried.

The pandemic has accelerated structural change in the global economic system, but this does not come without consequences.

As central banks offer trillions of dollars worth in response packages and policies, this may inadvertently burden countries with even more debt.

Another concern is that COVID-19 is now hitting developing economies hard, critically stalling the progress they’ve been making on the world stage.

High on everyone’s mind is also the possibility of another COVID-19 outbreak, despite global efforts to flatten the curve of infections.

With many countries moving to reopen, a few more intertwined risks come into play. 21.3% of analysts believe social inequality will be worsened, while 16.4% predict that national social safety nets could be under pressure.

Further restrictions on trade and travel movements are an alarm bell for 48.7% of risk analysts—these relationships were already fraught to begin with.

In fact, global trade could drop sharply by 13-32% while foreign direct investment (FDI) is projected to decline by an additional 30-40% in 2020.

The drop in foreign aid could also put even more stress on existing humanitarian issues, such as food insecurity in conflict-ridden parts of the world.

Technology has enabled a significant number of people to cope with the impact and spread of COVID-19.

An increased dependence on digital tools has enabled wide-scale remote working for business—but for many more without this option, this accelerated adoption has hindered rather than helped.

Over a third of the surveyed risk analysts see the emergence of cyberattacks due to remote working as a rising concern.

Another near 25% see the threat of rapid automation as a drawback, especially for those in occupations that do not allow for remote work.

While there were initial drops in pollution and emissions due to lockdown, some estimate there could be a severe bounce-back effect on the environment as economies reboot.

As a result of the more immediate concerns, sustainability may take a back seat.

But with environmental issues considered the biggest global risk this year, these delayed investments and missed climate targets could put the Earth further behind on action.