As expected there was an epic amount of hand-wringing this week about the “slowest wages growth on record”, with the wage price index up by +2.3 per cent over the year to June 2015.

There is another side to this story, however, as highlighted by the Reserve Bank of Australia (RBA), and that is that flexible labour markets can help – and perhaps already are helping – to keep the unemployment rate down.

And indeed, the RBA now forecasts that the unemployment rate has already peaked for this cycle, with unemployment now expected to be in decline by 2017.

Slower population inflows will also play their part too, as population growth adjusts to the slower pace of economic growth. 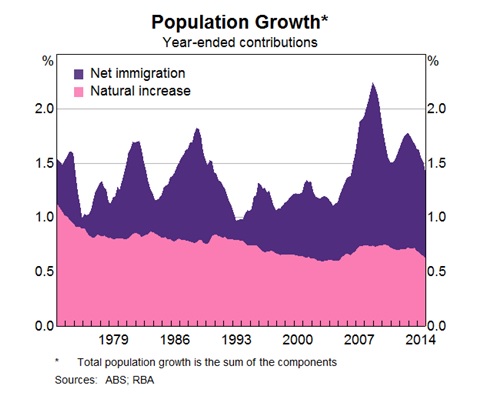 Moreover, wages may only be growing at an annualised pace of +2.3 per cent, but generally cost of living pressures are presently low for employee households according to the latest data.

To re-cap, the ABS released its Wage Price Index for the June 2015 quarter which came in smack on market expectations at +0.6 per cent.

This takes wages growth to its lowest level on this data survey at a seasonally adjusted +2.3 per cent.

The long run seasonally adjusted data is charted below.

There were a few brighter sparks of data in this release – private sector wages including bonuses rose by +0.8 per cent in the June quarter, the best Q2 result in 6 years (although this was following on from a negative result in Q1).

Overall, though, wages growth is presently soft at +2.3 per cent, with mining and construction wages in particular acting as a drag.

It seems that the cost of living hasn’t affected its popularity, as the old quip goes.

And, in fact, in some apparently rare good news on the cost of living in Australia, it has actually been improving for some time.

The ABS also recently released its Cost of Living Indexes for the June 2015 quarter, which showed that the cost of living for most households has improved substantially since 2011.

The cost of living for employee households rose by +0.4 per cent in the June 2015 quarter to be just +0.9 per cent higher over the year.

Remember, as a point of comparison wages have grown by +2.3 per cent over the same period.

In fact, other household types have seen only a moderate increase in the cost of living over the past year too

It’s often argued that the Consumer Prices Index doesn’t reflect the “true” increase in the cost of living. 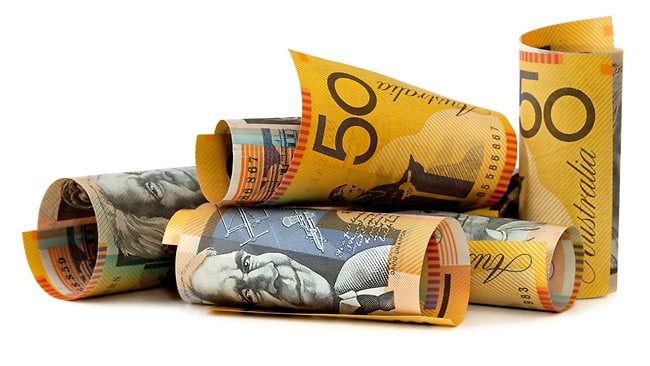 Certainly it felt that way this week when I was “relieved” of $17 for two takeaway coffees and a slice of carrot cake in New Farm Park.

However, considered research by the Reserve Bank suggested that this sense that “the numbers must be wrong” is likely driven by a range of psychological biases.

These include loss aversion (meaning that we become quickly agitated by rising prices, but fail to notice goods which become equivalently cheaper), our failure to recognise improvements in life quality, and often an undue focus on good which we purchase more regularly (such as fuel).

'Slower wages, economic and population growth' have no comments